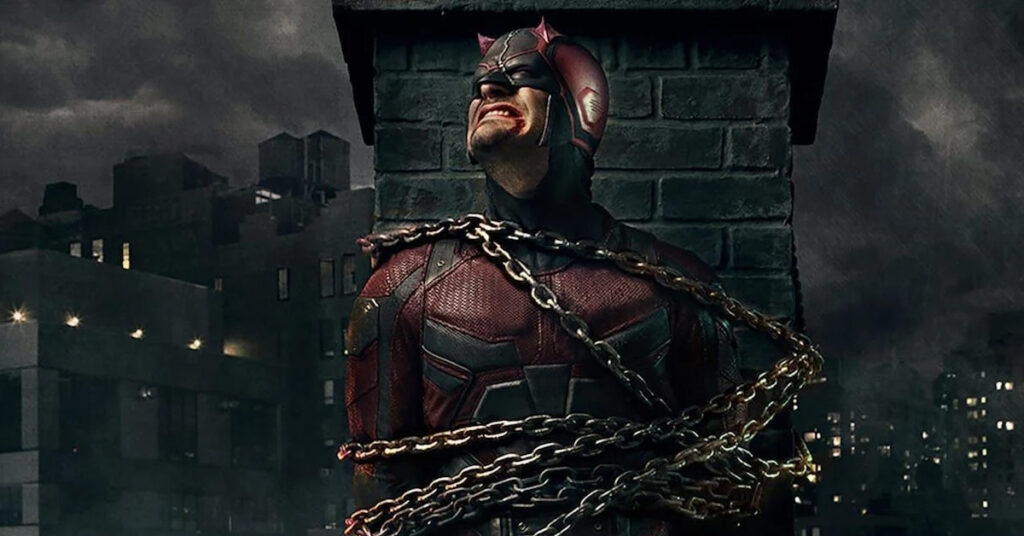 When Daredevil is under the creative supervision of Marvel Studios, his continuity will be rebooted; moreover, he and his rogues’ gallery will receive comic-accurate costumes.

Daredevil aired on Netflix for three seasons; however, they cancelled it in 2018 after 39 episodes.

Critics and fans praised the show for its streetwise grit, spiritual undertones, and deep characterization.

The acting, especially by Charlie Cox as Daredevil, Vincent D’Onofrio as the Kingpin, and Jon Bernthal as the Punisher, was extraordinary.

The show deserved Emmy Awards it did not receive probably because of bias against streaming series.

Nevertheless, if the program had a flaw, it was was an obvious one: the costumes.

For the most part, Daredevil looked fine. Daredevil’s outfit was recognizably the Man Without Fear; moreover, it fit within the realistic perspective of the program.

Still, Daredevil didn’t have the trademark double D on his chest.

Daredevil Is Getting A Comic-Accurate Costume At Marvel Studios 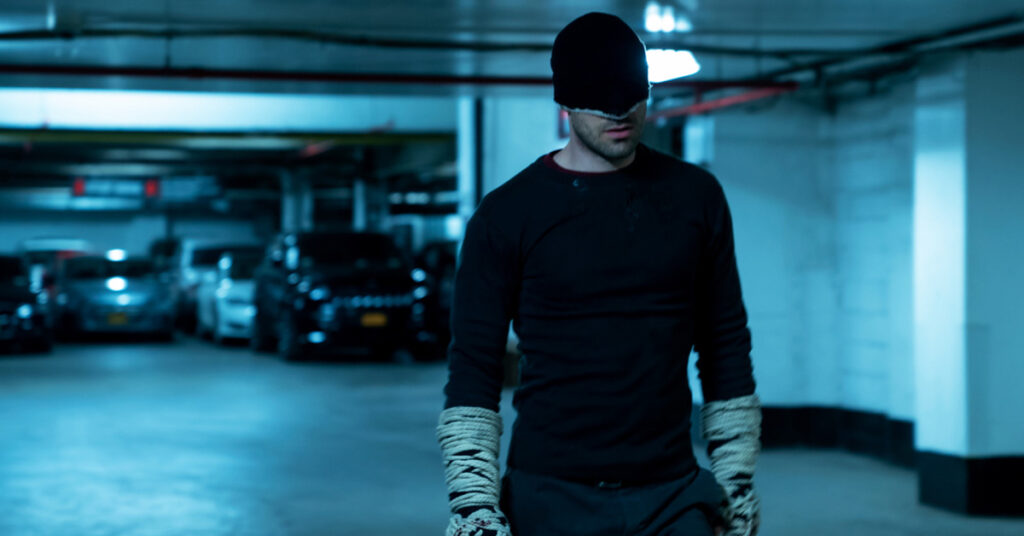 Furthermore, he didn’t even wear a costume until the final episode of Season One.

Jeph Loeb was the head of Marvel Television then. He injected Daredevil and other Marvel shows with a stripped-down look.

In other words, the heroes and their foes mostly lacked costumes.

When Wilson Bethel was introduced as Bullseye, he was just Benjamin “Dex” Poindexter, SWAT sniper.

Bullseye’s cool outfit, black-and-white with target patterns, was nowhere to be found.

According to sources, that will apparently not be the case when Marvel Studios brings him back.

Netflix toned down the superheroics; Marvel Studios, on the other hand, will dive headlong into it. 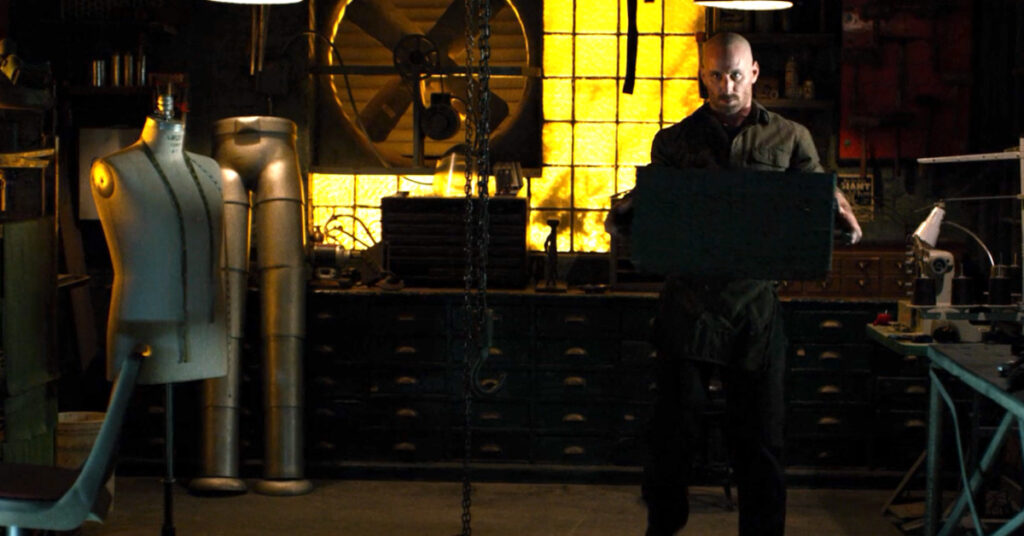 I am told that Marvel Studios is interested in showcasing some of Daredevil’s more outré foes such as Stilt-Man and the Jester.

Such bad guys were simply too weird for the crime drama aesthetic that Netflix aimed for. (Throwing in a Stilt-Man easter egg was as close as they got.)

Disney hasn’t decided which of their streaming platforms where Daredevil will be born again.

Under Netflix, Daredevil was pretty good; with Marvel Studios, he will be magic.