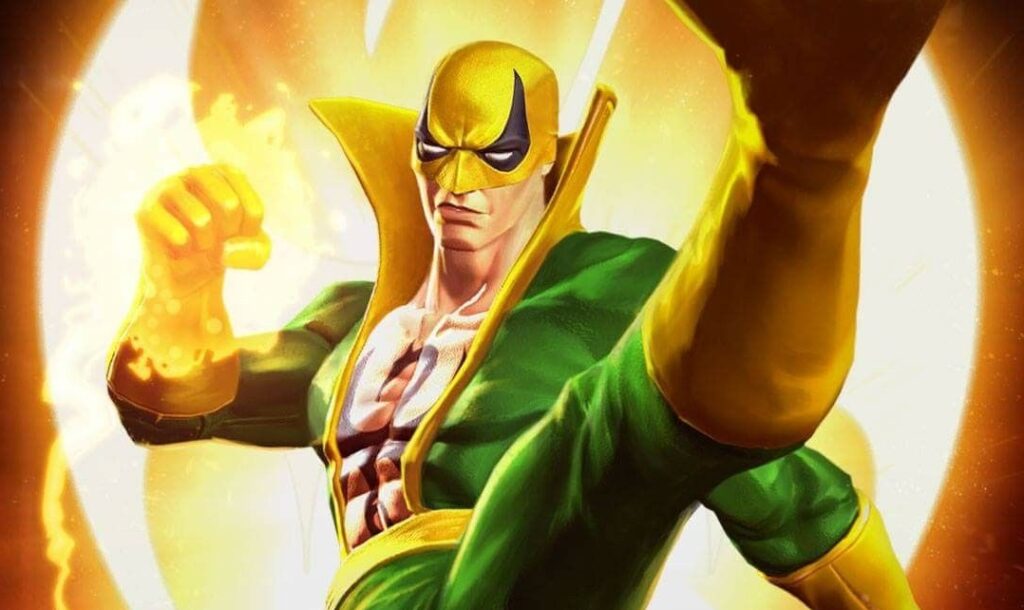 Iron Fist will return, but his arrival under the creative guidance of Marvel Studios president Kevin Feige won’t be televised – at first. According to insiders, Iron Fist is headed to the MCU movies via the Shang-Chi franchise.

In the geek media, the speculation and scoops has been on when Daredevil will make his theatrical debut in the MCU. Forgotten in all this noise is the Rodney Dangerfield of Marvel’s ex-Netflix Defenders: Iron Fist.

What will happen to Danny Rand?

Danny Rands will be recast a la Terrence Howard being replaced as War Machine by Don Cheadle and Edward Norton phased out as the Hulk by Mark Ruffalo.

When they present his origin again, he will have the budget and top-drawer writing/directing he didn’t receive on Netflix. While Marvel’s Netflix programs were generally well-received, they really Bucked up with Iron Fist. As in showrunner Scott Buck, who Bucked up the first season and also Inhumans.

Iron Fist To Be Recast In The MCU 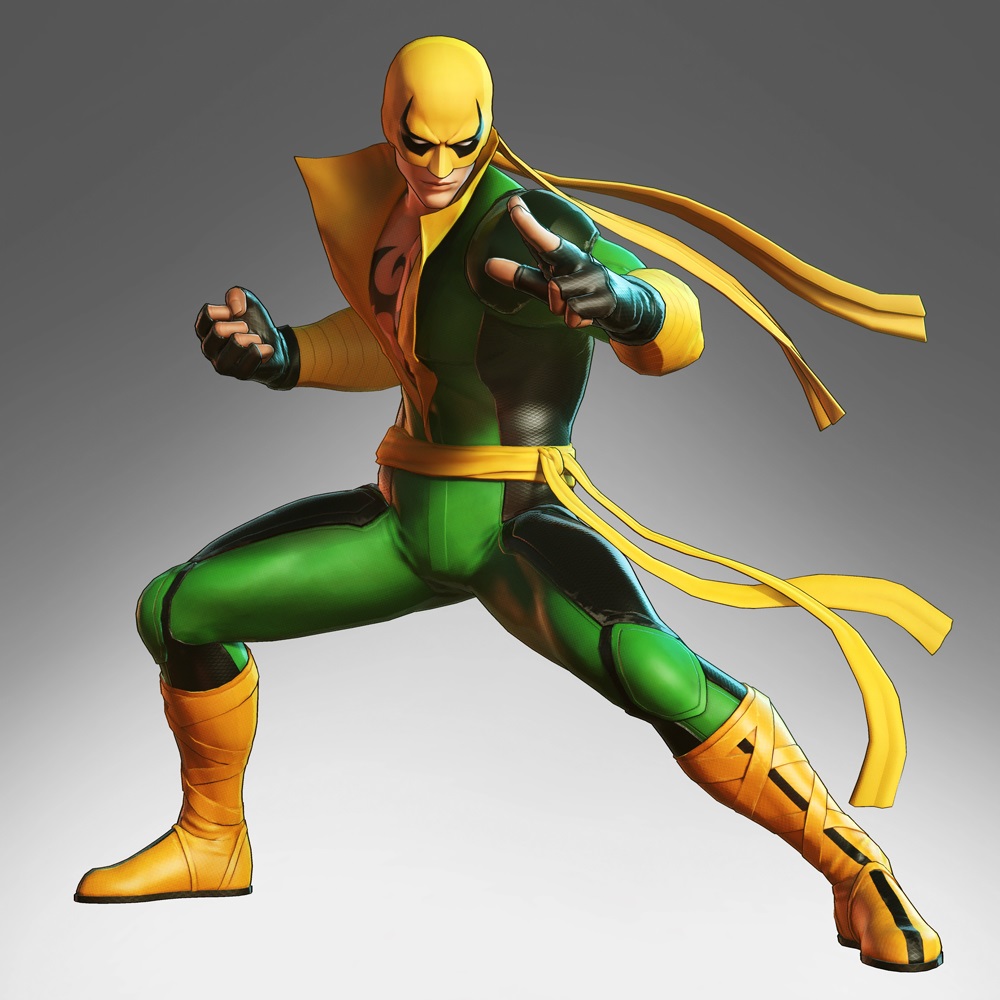 Marvel Studios sees a Bruce Lee vs. Chuck Norris rivalry here, and a kick-ass fight between martial artists for quite possibly Shang-Chi 2. Furthermore, Iron Fist is going to have a comic-accurate costume.

Iron Fist’s old Netflix series is no longer canon; unless, of course, if you think of it as part of the multiverse. There have been no discussions to have new actresses play Misty Knight or Colleen Wing.

Why won’t they continue to use Finn Jones? Does that need to be answered? Jones didn’t quite win over many fans (I’m being gentle here), and they want an actor who is more masterful with martial arts.

Will his show return? Most likely, but he probably won’t be returning with The Defenders. Marvel Studios is dreaming of a more ambitious, bigger budget Iron Fist, one that is closer to the Ed Brubaker/Matt Fraction run and on Disney+.

Gone will be much of the boardroom melodrama that made the Netflix program a drag numerous times. The fights will have superior choreography; certainly, the massive success of Cobra Kai on Netflix is fueling interest in having Iron Fist come back.