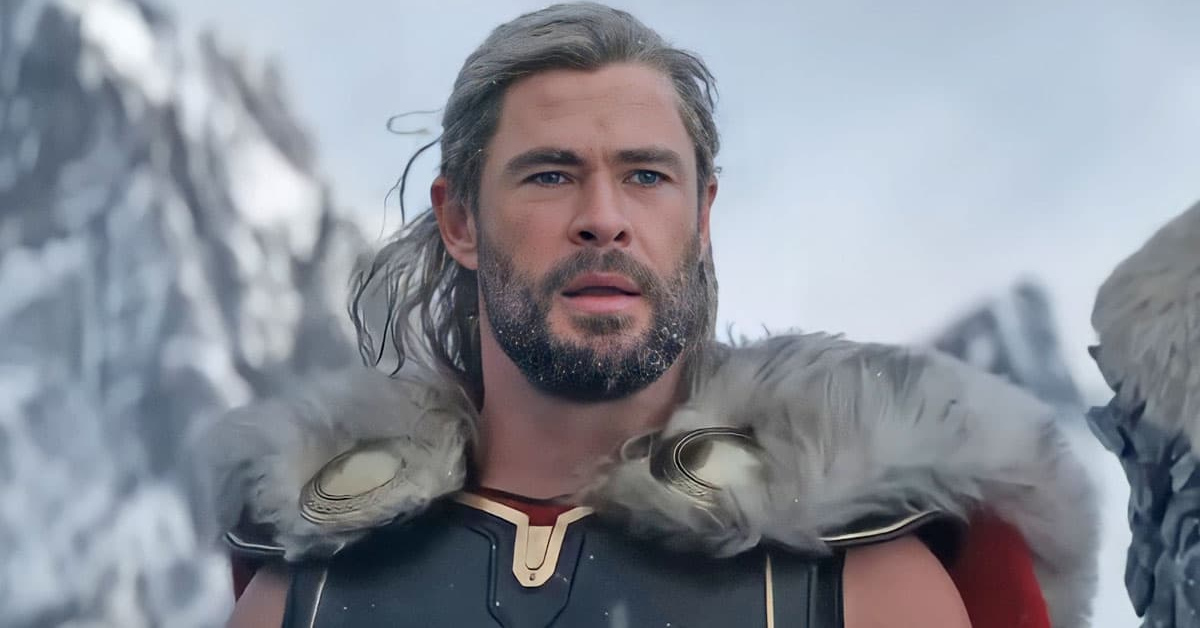 Chris Hemsworth wants the Thor franchise to change direction. Or would that be director? Geekosity founder Mikey Sutton reported that Taika Waititi is unlikely for another Thor film.

Hemsworth is a very busy man, no doubt. He is one of the few remaining actors from the original Avengers. Originally, there was no sign of stopping; he even said that he’ll keep on playing Thor as long as the fans want him. Although recently, Chris Hemsworth discovered that he has the potential to have Alzheimer’s disease. This made him rethink his future in the MCU. Not only that, but his experience with other directors also had influence on how he’d like to work moving forward.

Even though Thor: Love and Thunder did well financially, it was considered as one of the worst movies in the MCU. Just one step better than Eternals, but even that is not saying much. 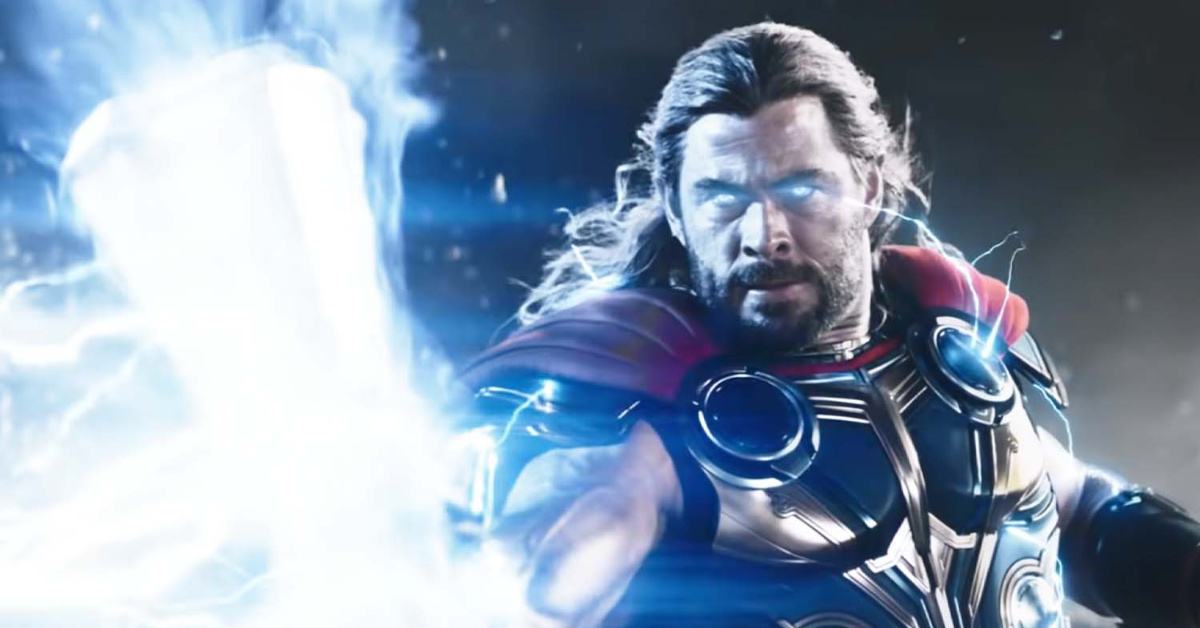 Many felt that the film had a lot of interesting opportunities. But missed out because it tried to be funnier than the previous movie. It seemed that it missed the mark that it was trying to hit. Even as the star, Hemsworth also felt like things needed to be different. In an interview with Happy Sad Confused, Hemsworth has said:

You look at Thor 1 and 2, they were quite similar. Ragnarok and Love and Thunder are similar. I think it’s about reinventing it. I’ve had such a unique opportunity with Infinity War and Endgame to do very drastic things with the character. I enjoy that, I like keeping people on their toes. It keeps me on my toes. It keeps me invested.

I’ve said this before but when it becomes too familiar, I think there’s a risk in getting lazy then because I know what I’m doing. I don’t know if I’m even invited back, but if I was, I think it would have to be a drastically different version in tone, everything, just for my own sanity [Laughs]. Thor lost his mind in that last one. He’s got to figure it out now. 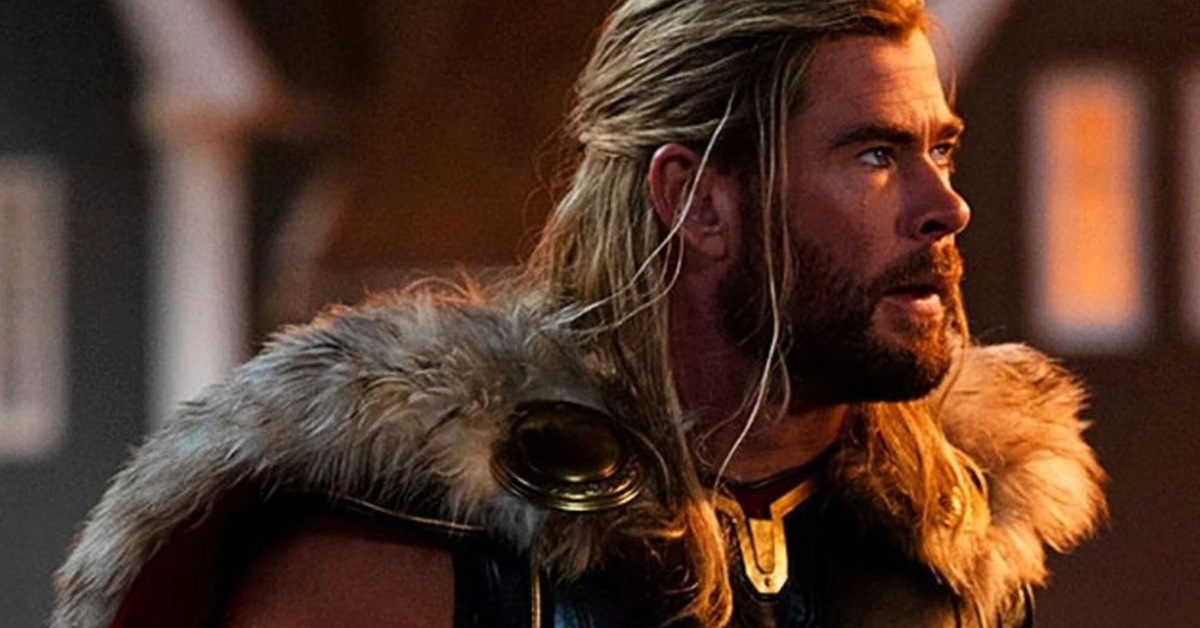 Even people on the comments section quite agree that a change is in order. There are those who still enjoyed Love and Thunder. However, they also note that it may have been leaning too much on comedy.

Thor is among the Marvel characters who has long history in the comic books. Not to mention the mythological origin of the character. There is so much more Marvel Studios can flesh out. But with Chris Hemsworth now worried about his health, he does want a better progression for his character before he exits the role.

A popular suggestion from fans would be along more serious lines of Thor’s arc. Perhaps a way of Loki’s rebirth or Odin’s return. All these past movies, Thor has been searching for himself. His purpose to the world and all realms. He is Odinson. Perhaps in the next installment, he should show how he rules. For that, he needs to go through challenges as a ruler as well.