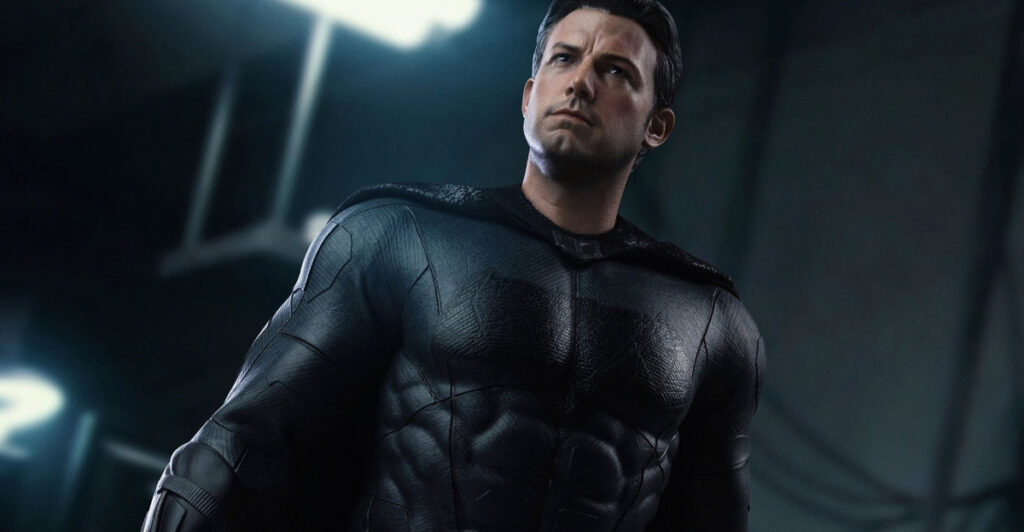 Details have emerged from Ben Affleck‘s canceled Batman film. The source is surprising. It’s none other than The Batman director Matt Reeves.

But it’s also ironic. After all, it sounds more exciting than Reeves’ own movie.

Granted, The Batman hasn’t been released yet.

True, Reeves’ three-hour film could be a cinematic masterpiece.

Certainly, the Warner Bros. hype machine is in overdrive.

However, the movie can’t escape the ghost of Christopher Nolan.

Although that should be a compliment, it’s concerning.

There is no hint of that freshness in The Batman.

Again, the Dark Knight exists in his own grounded world.

There’s no Superman, no Justice League.

This isn’t even about missing director Zack Snyder. 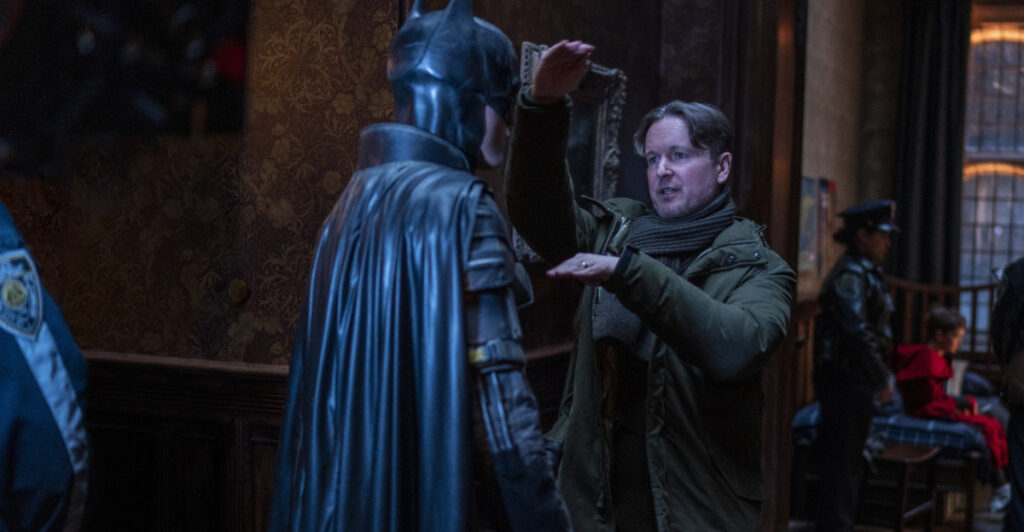 It’s about being faithful to Batman’s DC Comics roots.

It reportedly had Deathstroke as a villain.

Sadly, Deathstroke is a character that DC Films benched.

Producer Greg Berlanti ended up grabbing him for his DC TV programs.

Why not? At least he had the brains to do so.

The likes of Man-Bat won’t exist in Reeves’ pocket universe.

He’s too fantastic, too science-fiction.

Instead, we have the Riddler.

On the other hand, the actors are superb.

But it recalls Sony’s lack of imagination with Spider-Man.

After all, they left the Vulture and Mysterio to Marvel Studios.

In any case, Reeves rejected the screenplay Ben Affleck co-wrote with Geoff Johns.

It was very action driven. It was very deeply connected to the DCEU, with other major characters from other movies and other comics popping up. I just knew that when I read it this particular script was not the way I’d want to do it.

It means The Batman is the opposite of what Ben Affleck intended.

To be fair, it’s understandable that Reeves pursue his own path.

Still, The Batman has drawn comparisons to Goodfellas and Seven.

Needless to say, is there anything original here?

On the bright side, Robert Pattinson looks effective as Batman.

Undoubtedly, Pattinson became an acclaimed actor after the Twilight years.

Nevertheless, general audiences still view him as that vampire.

Nonetheless, this doesn’t change the expectation of a Nolan retread. Been there, done that.

Indeed, the Warner-Discovery merger will be a game changer.

The same probably can’t be said for The Batman. 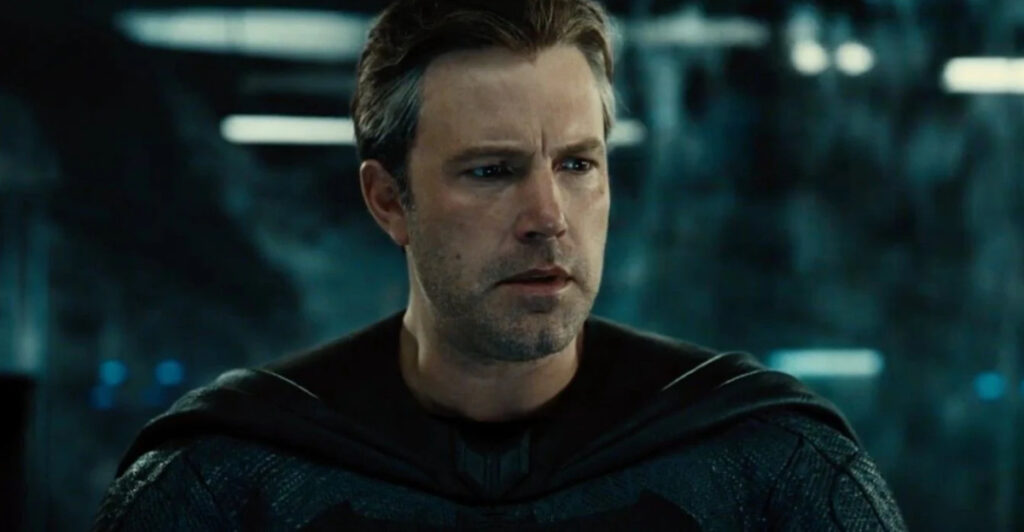