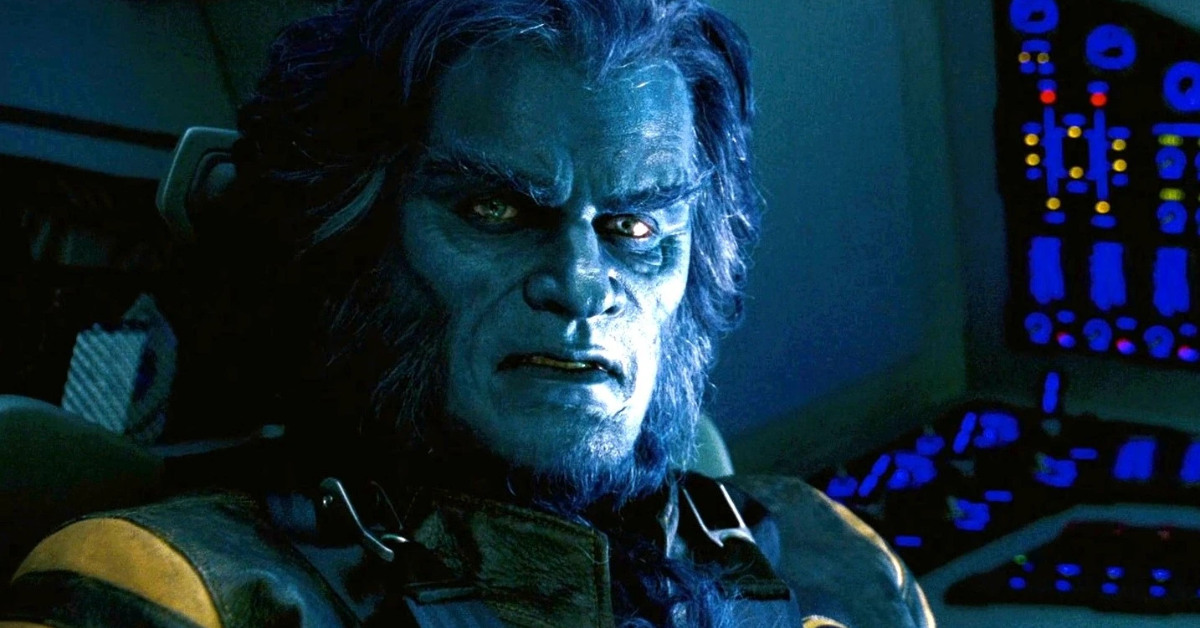 Marvel Studios has apparently chosen Beast as among the first X-Men. Fans continue to await the MCU’s X-Men reboot. Sources reveal that Beast is in the initial line-up.

When Marvel Studios president Kevin Feige announced the Multiverse Saga at SDCC, a number of slots were still without specific titles. At D23, the studio just strengthened their earlier announcements with details on Thunderbolts, Daredevil: Born Again, Black Panther: Wakanda Forever, and The Marvels. However, franchises like the X-Men and The Fantastic Four were still not in focus in terms of what audiences can expect.

Then in the following days, they announced the writers for The Fantastic Four. Thus, indicating that they are indeed working on projects that are not in the D23 announcements. Obviously, Marvel Studios is already laying the foundation for the mutants to come in. For example, Ms. Marvel discovered she was a mutant.

Beast Will Be Among MCU’s First X-Men 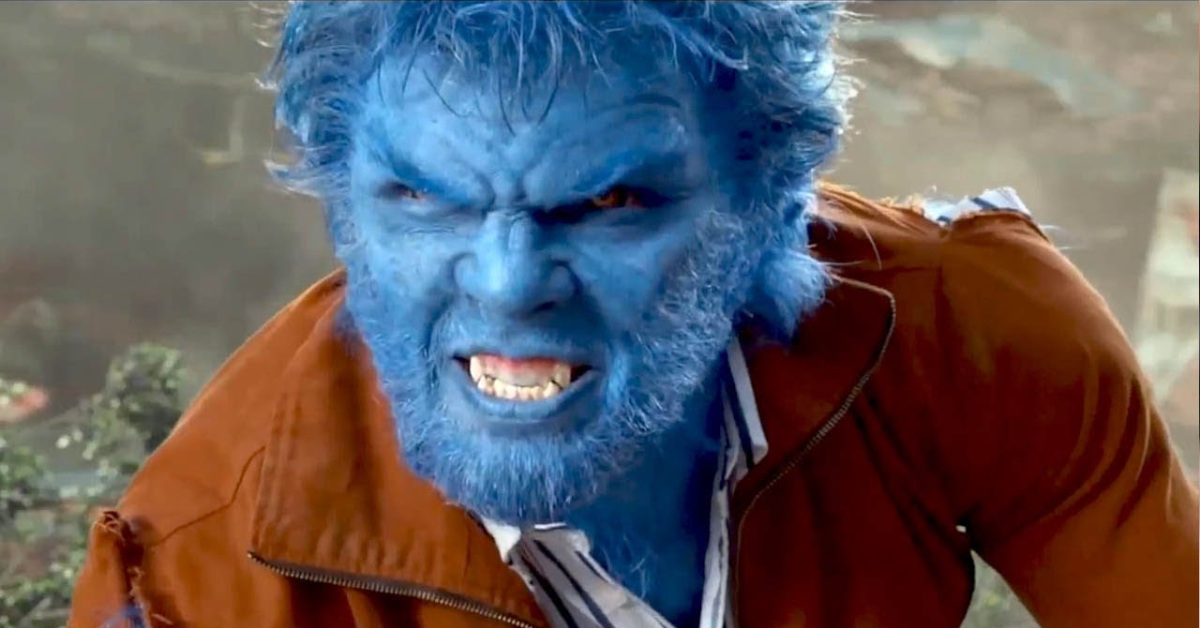 Now insiders claim that Beast, Dr. Henry Philip “Hank” McCoy, will be in the MCU’s first X-Men movie. Furthermore, in his debut he will already be in his mutant form. Much like how the MCU introduced Tom Holland’s Spider-Man, he will already be Beast in the film. It would also be the same with Tatiana Maslany’s She-Hulk where she already has her powers from the very start.

In the comics, Beast is a founding member of the X-Men. He first appeared in X-Men No. 1 back in 1963. The legendary duo of writer Stan Lee and artist Jack Kirby co-created him. Beast belongs to the genius spectrum of characters in Marvel Comics. An advocate of mutants and humans working together and coexisting, he supported Professor X’s ideals. In terms of intelligence, the world considers him to belong to the eight smartest people of the world. He is a biophysicist and a world-renowned biochemist. He developed his blue-furred feature with fangs and claws after drinking a serum he created.

Beast Will Be Among MCU’s First X-Men 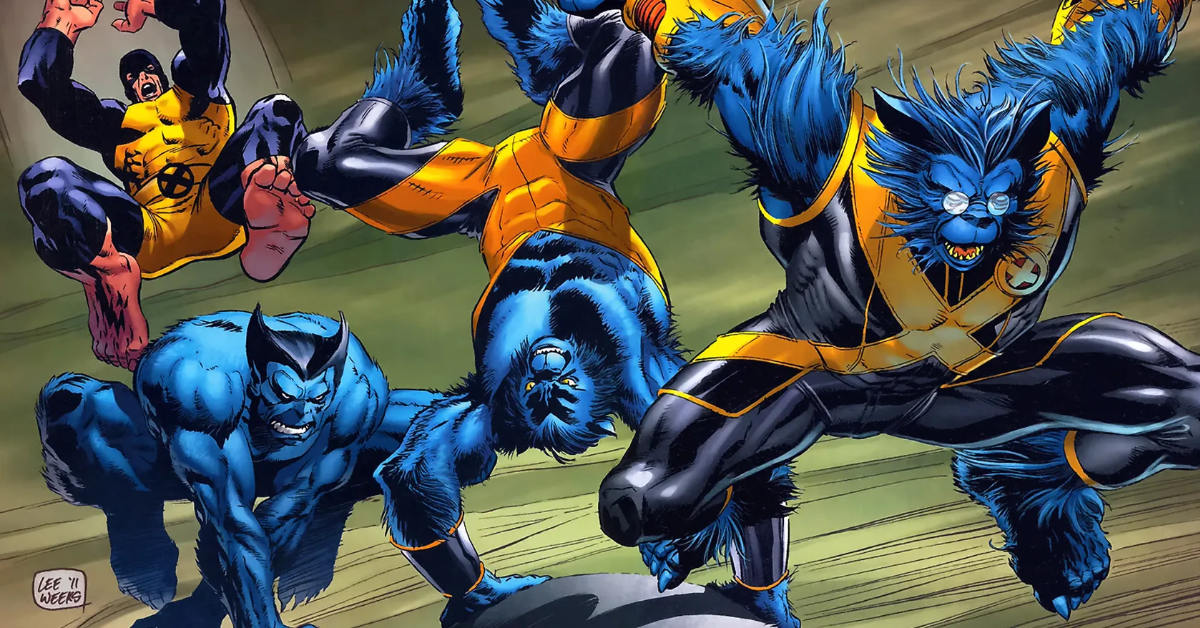 Not only was he a member of the X-Men, there were issues in the comics where he also became one of the Avengers and even the Defenders. Future stories featured him clashing ideals with the Cyclops, leader of the X-Men. This led him to quit the X-Men and join S.W.O.R.D., then the Secret Avengers.

He also became vice principal to the Jean Grey School for Higher Learning. Eventually, he joined the mutant island nation of Krakoa that Professor X established. There, he became head of the group X-Force, the mutant country’s central intelligence agency.