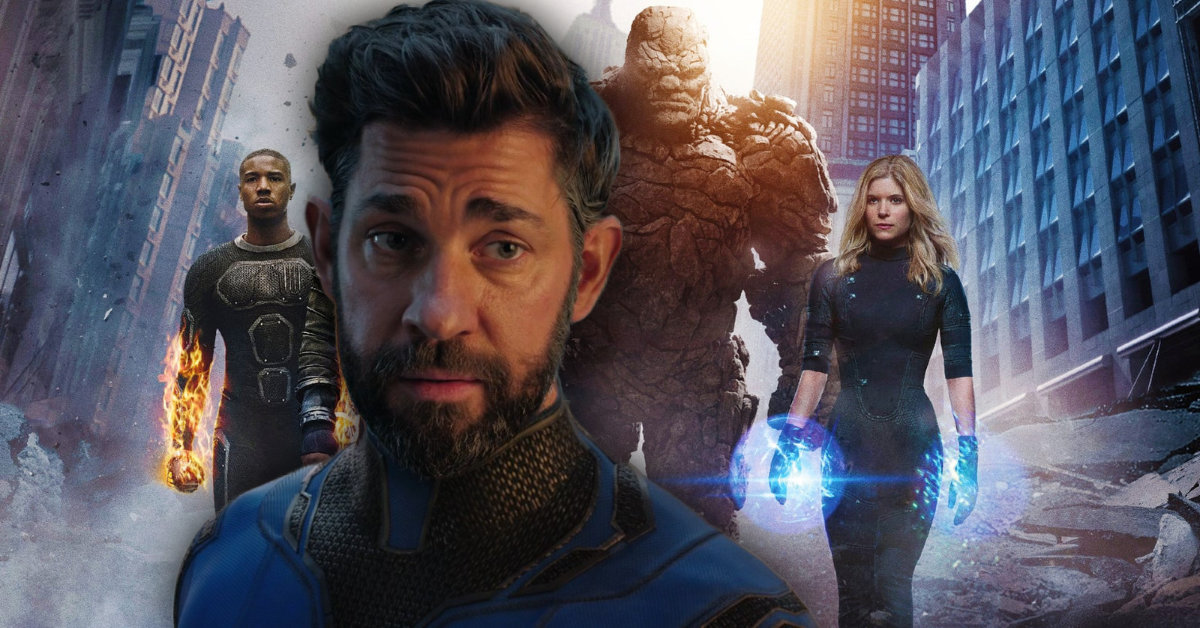 Marvel Studios has selected the writers for The Fantastic Four reboot. Writing duo Jeff Kaplan and Ian Springer are on board to write the script for Marvel’s first family.

Just a month ago, we reported Marvel Studios signed Matt Shakman to direct The Fantastic Four. Thus, due to scheduling conflicts, Shakman let go of his Star Trek movie. As a result, this makes The Fantastic Four Shakman’s first theatrical film.

Previously, we heard rumors that John Krasinski will reprise his role as Reed Richards. Although we have reported that Krasinski is highly likely back for the role, we have not had any official confirmation as of the moment. 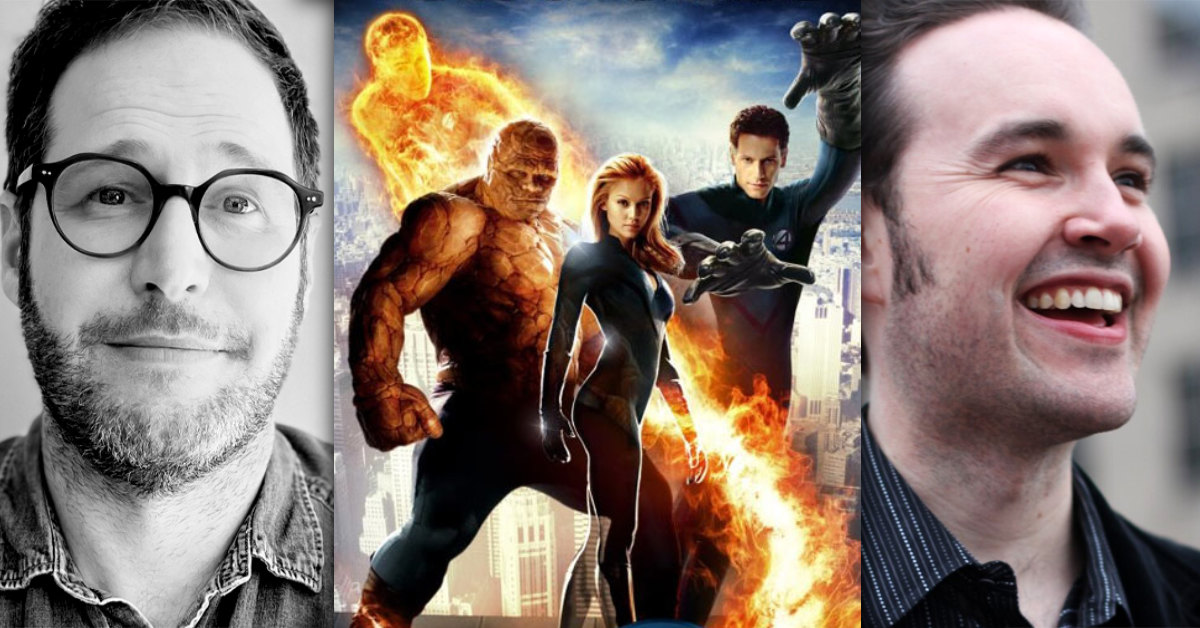 Do not confuse Kaplan for the famous game designer for Blizzard Entertainment (known for the World of Warcraft franchise and Overwatch). Their identical name is just a coincidence.

Of course, writers Kaplan and Springer are new to the MCU. However, Marvel Studios have been a company that has always supported creative minds with fresh ideas. While the studio challenges the crew with puzzles to put together, President Kevin Feige brings what they can all serve on the table in one feast.

Considering that the studio is now speeding up its gears towards the Multiverse Saga, the task to bring the first family into the MCU is no easy feat.

Naturally, Kaplan and Springer will have to look at the trove of resources at their disposal. The comics. But, as expected, they will have their own spin in putting the elements together for the MCU. 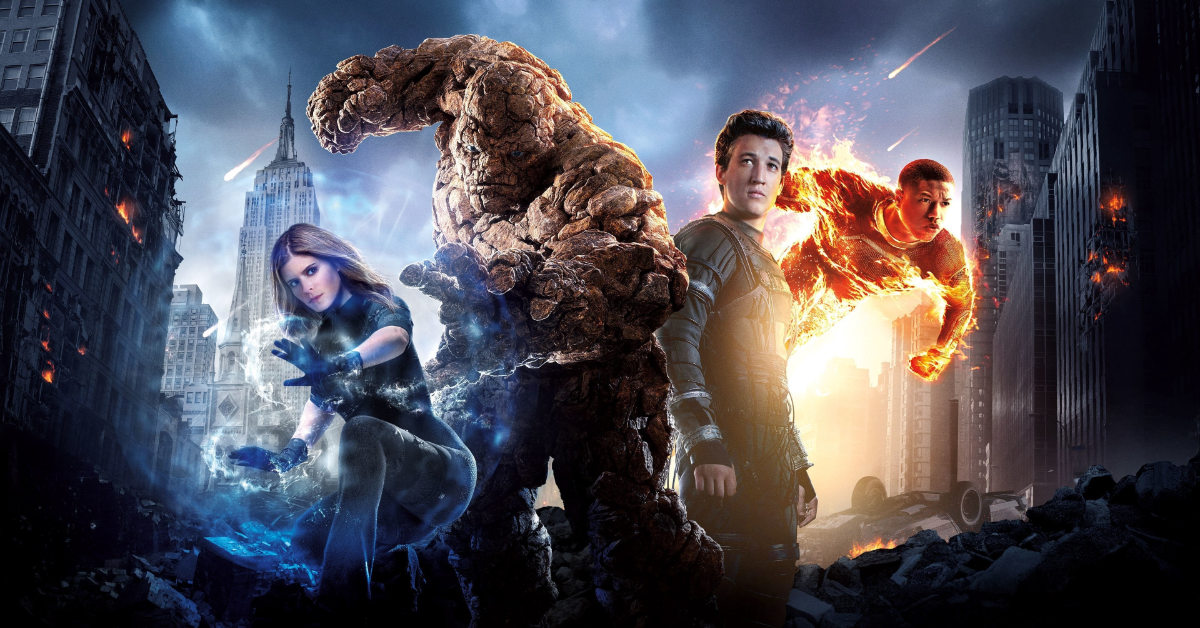 Particularly noted is Kaplan and Springer affinity to comedy with somewhat of a twist in the storyline. This will be interesting to look forward to on how they will bring that element into The Fantastic Four. With close to a year to get everything ready on paper, we do keep our eyes peeled for their development.

Feige has announced that The Fantastic Four is to be released in theaters on November 8, 2024. The film will kick off Marvel’s Phase 6 which also includes Avengers: The Kang Dynasty and Avengers: Secret Wars. The dates of the films can still change considering all of these are still in their very early stages of development.