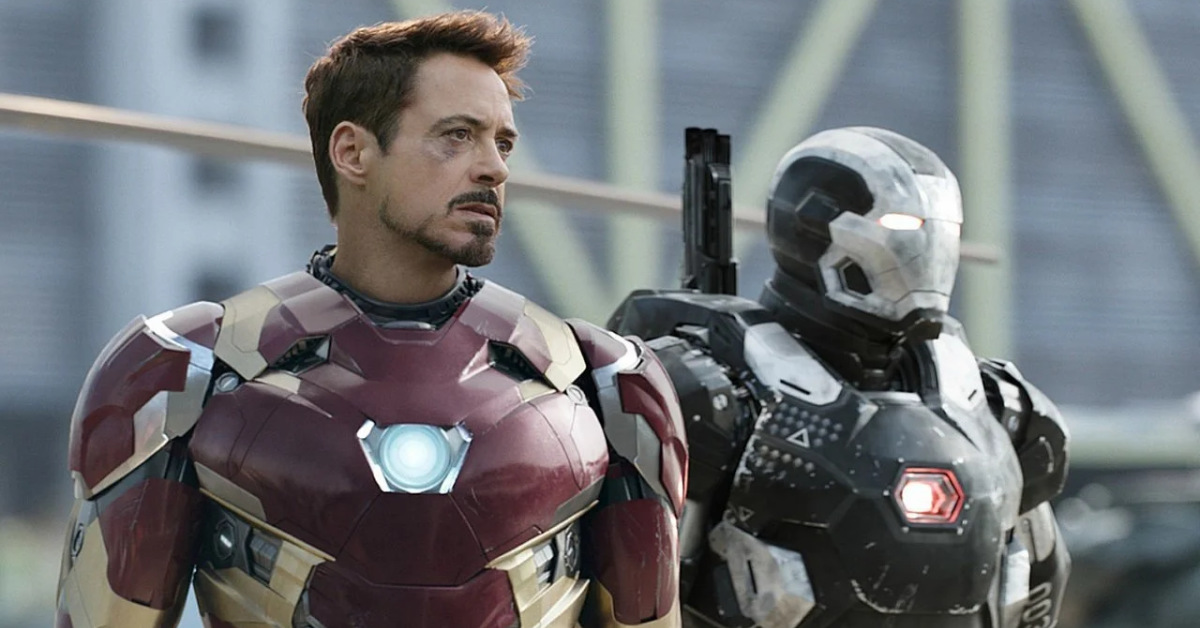 Will the newly declared theatrical film Armor Wars be able to get Robert Downey Jr. to reprise his role in the MCU? Ever since Iron Man saved the world from Thanos, we all wondered if there was a chance that we would be able to see Tony Stark again.

The MCU has grown a lot bigger after Avengers: Endgame. And there has been a lot of talk about when we will see Robert Downey Jr. again. Of course, we all know his fate in Endgame would make it difficult for him to return. Also, Downey has expressed his retirement from the role. But fans have been clamoring for him to come back one way or another. 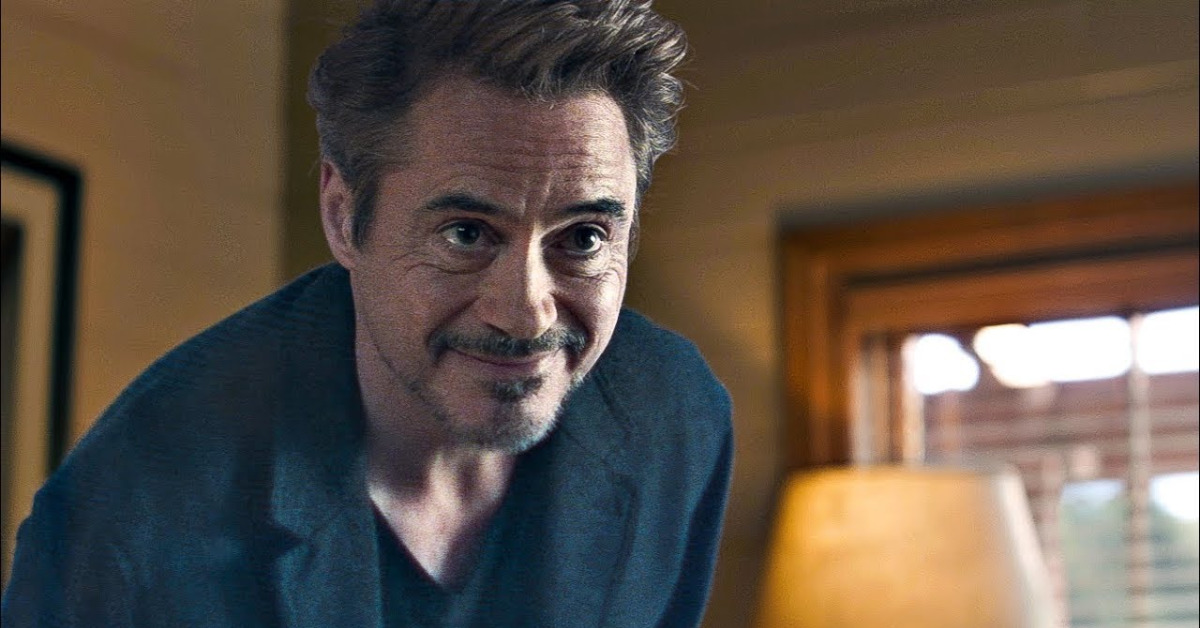 Fans hoped that Downey would reprise his role in Doctor Strange in the Multiverse of Madness. When that was shot down, that extended to what if Tom Cruise took that role instead. Screenwriter Michael Waldron admitted that it was an idea that didn’t really push. But still, there is talk that Stark might return in Avengers: Secret Wars. But because of the multiverse, if he does show up, he’s going to be a variant. Not the same Tony Stark as we know him.

Armor Wars is now declared as a film. Not a TV series as Marvel Studios originally planned. Which is probably why they did not reveal Armor Wars in SDCC 2022 and D23. The project was still in discussion internally within Marvel Studios on how to approach the title. Armor Wars currently has Yassir Lester as its writer. Back in 2020, Marvel Studios announced that the project will be based on the comic-book series Armor Wars.

Will this shift from TV series to a theatrical release make Robert Downey Jr. come back to the MCU? It could possibly be true. Maybe making Armor Wars a film would convince Downey to get back to that role, even for a small one. 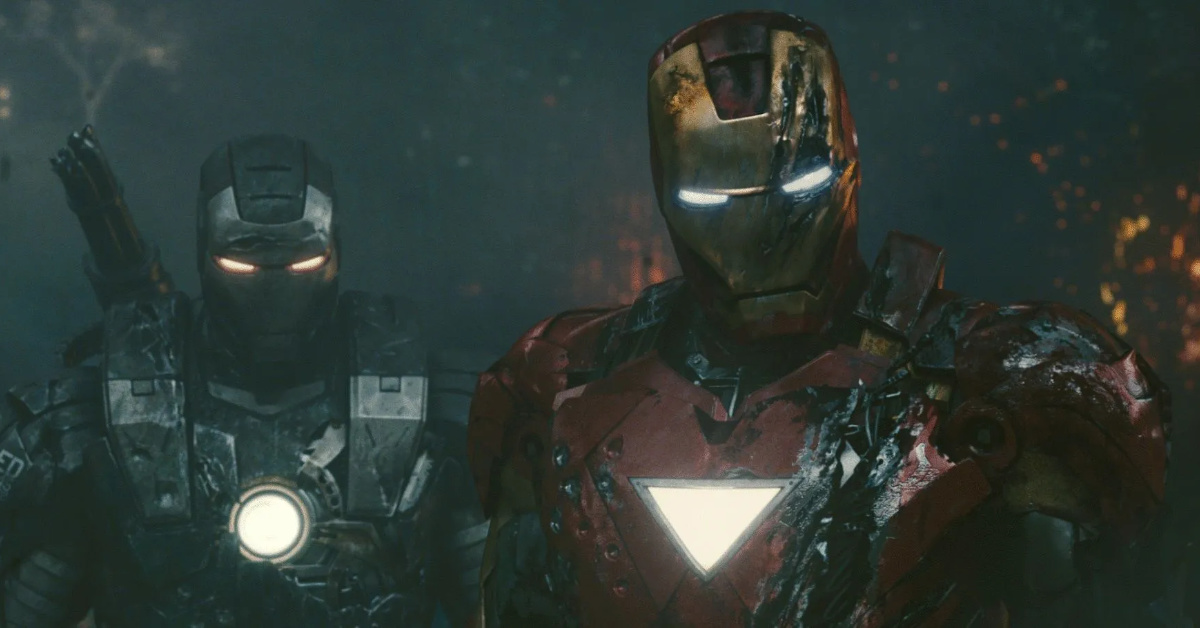 Don Cheadle has said that Tony Stark’s death is integral to James Rhodes’ personal journey. He said in an interview with BroBible:

The death of Tony Stark, I’m pretty sure, will play a role in the series. Where we’ve been sort of progressing Rhodey—even in the last film where he’s now up again and he’s now walking again and he’s now mobile again—so as the technology continues to develop and we keep making innovations in the suit and what happens, I imagine there’s gonna be another elevation and another way that we’re going to keep digging into that part of Rhodey. But really, figuring out a way to bridge what’s happening in the comic books with what’s happening on screen in the MCU and how we’re going to make those worlds work, that’s really exciting.

Marvel Studios can do plenty with Downey’s appearance. An old hologram, a voice recording, a flashback. After all, there’s a reason why Marvel Studios decided to upgrade Armor Wars as a movie. Downey’s presence could’ve been why.