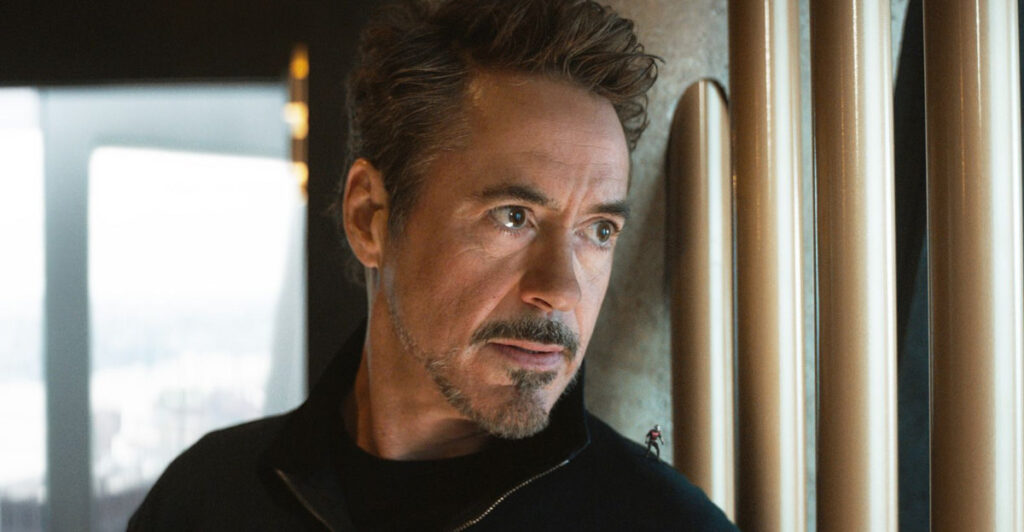 There will be a new Tony Stark in the MCU, and he will be younger.

Ever since Robert Downey Jr.’s dramatic exit as Iron Man in 2019’s Avengers: Endgame, the character’s future has been in doubt.

not able to confirm what the exact project would be, but are certain that Marvel is angling to find a young actor to play the once and future Iron Man.

One thing is for sure: Marvel Studios will not reboot Tony Stark.

After all, that would mean changing everything in the MCU.

Most likely, it’s for a flashback sequence with a significant plot element to an upcoming film or TV series.

Certainly, they could use CGI to drop two decades or so from RDJ’s appearance.

However, this scoop hints at Tony Stark perhaps in his adolescent years; that would make for some awkward CGI. 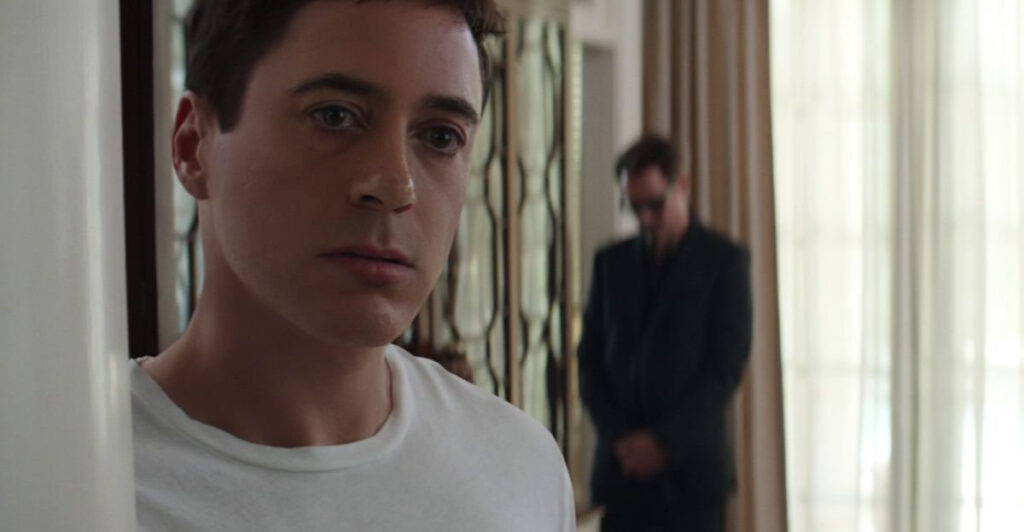 The article speculates that the idea is rooted in the multiverse.

But, what if this younger Tony Stark is not the character we have come to know and love? We know that the Marvel Cinematic Universe is about to really start exploring the potential of the multiverse. Could this younger version of the character end up coming from an alternate dimension?

After all, Doctor Strange in the Multiverse of Madness explores parallel Earths and all its surreal craziness.

While it’s possible, I don’t see the emotional impact of a Tony Stark variant if he’s not also played by RDJ.

The flashback speculation seems to have the most gas.

Given that Marvel Studios continues to heavily develop Disney Plus content, a young Tony Stark in the ’80s would be high entertainment.

In the meantime, fans grasp for details.

Like Luke Skywalker with Lucasfilm, Stark is dead but not gone.

There are more stories to tell, past, present, or future in the MCU. 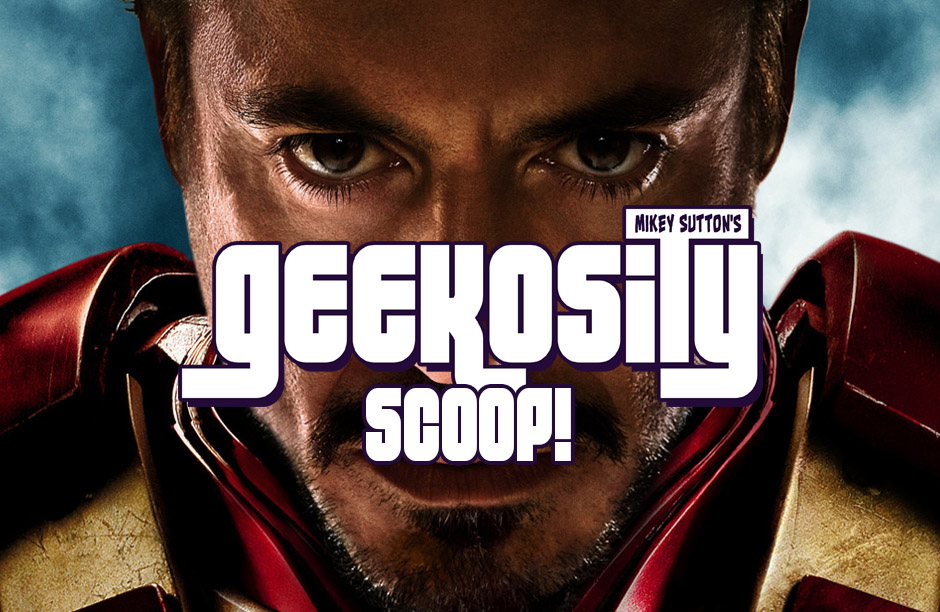