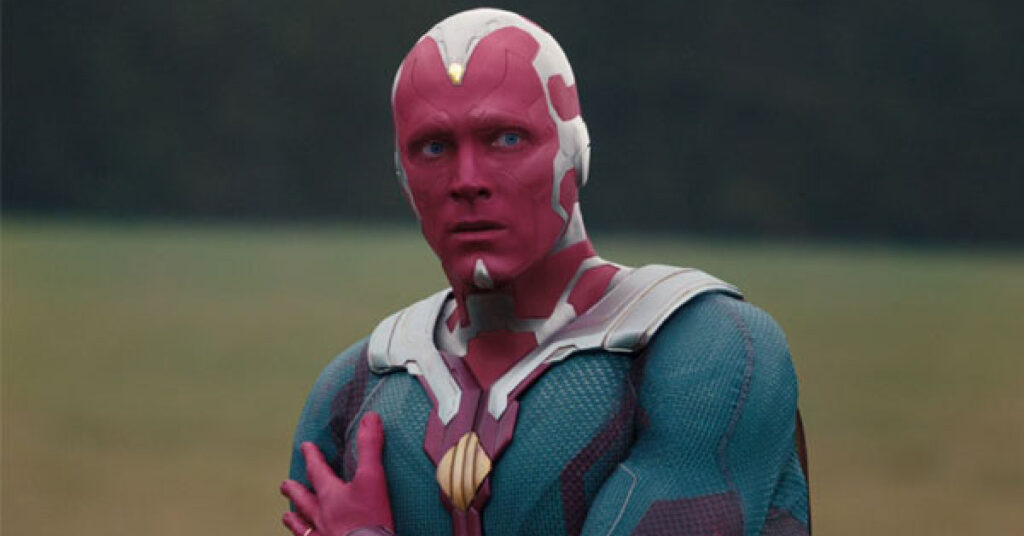 Characters related to Ghost Rider and Doctor Strange are hiding in plain sight on WandaVision; the seventh episode may have opened Pandora’s Box… or Nexus.

As I reported on January 16, WandaVision is creeping towards the horror side of the MCU. At the time, WandaVision was firmly in the grip of its fake sitcom setting.

The general public was still confused as to the show’s direction; furthermore, many were fooled into believing the series was a comedy and gave up watching.

Major spoilers will be dropped below; in other words, you have been warned.

Probably the most-discussed mystery in the seventh installment, “Breaking the Fourth Wall,” is the book of spells in Agatha Harkness’ eerie basement.

A number of people believe that it’s the Darkhold, which consists of dark matter. The Darkhold appeared in Marvel’s Agents of S.H.I.E.L.D. and Runaways.

However, it doesn’t look like the Darkhold already shown in those other series. 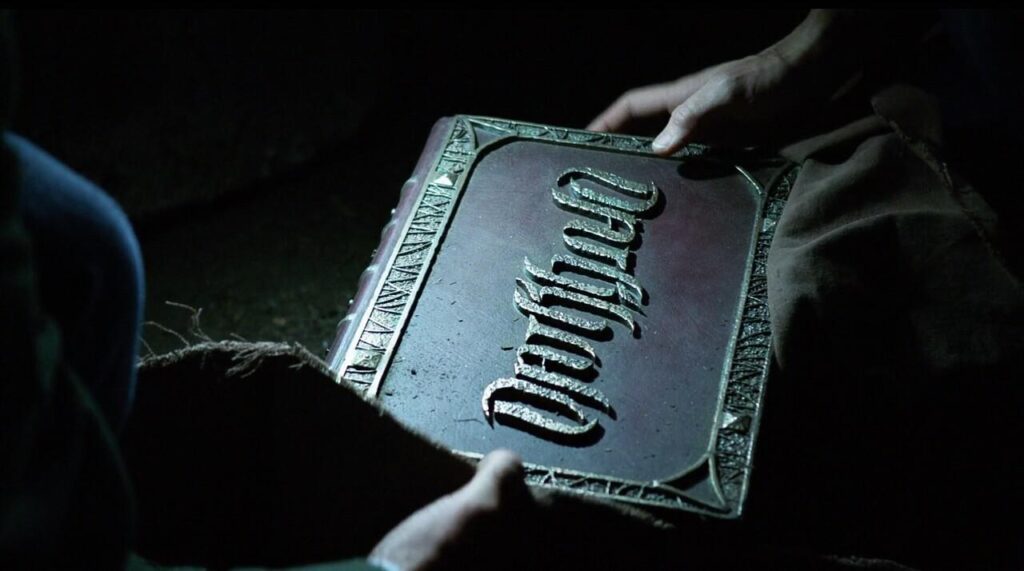 The tired argument that those Marvel TV programs aren’t truly set in the MCU will be brought up again.

If it isn’t the Darkhold, what is it then?

In the same episode, a bogus commercial for a prescription drug called Nexus appeared.

WandaVision Has Links To Ghost Rider, Doctor Strange. And The Nexus? Spoilers! 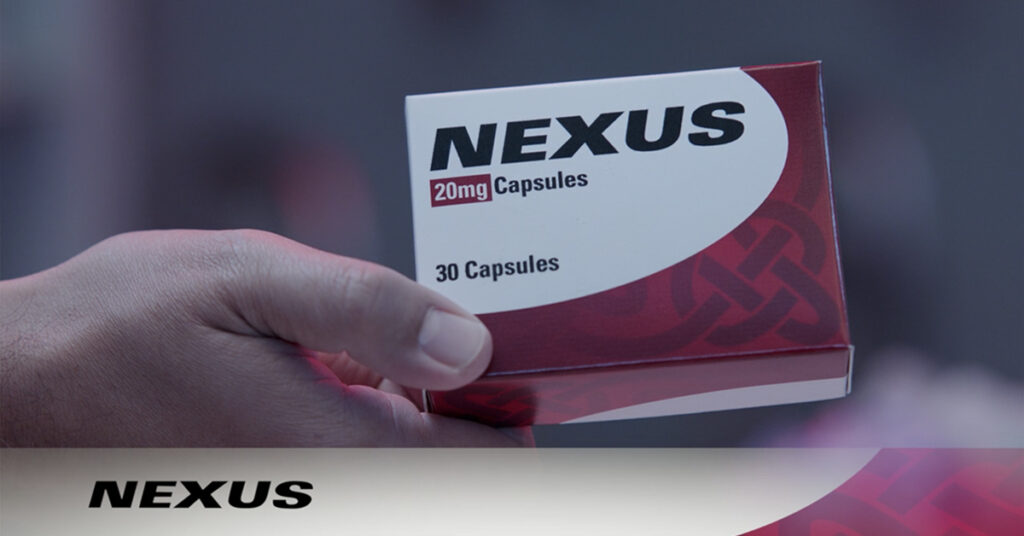 Nexus could assist the Scarlet Witch to escape from all her problems. But these ads are filled with subliminal messages and teasing references.

In the comic books, the The Nexus of All Realities is basically a gateway to the multiverse, and most likely that is what Harkness is hiding in her basement.

Suddenly, it makes sense how the Fox version of Quicksilver ended up on the show; moreoever, this is a preview of the Spider-Verse appearances in Spider-Man 3, the second part of this story arc.

The conclusion in Doctor Strange in the Multiverse of Madness is set up here by The Nexus of All Realities.

The Sony and Fox superheroes and villains will be coming through it.

So what does this have to do with the book?

A sorceress named Jennifer Kale helped open The Nexus of All Realities in the comics. And Kale is probably on WandaVision.

You already met her; they call her Dottie, one of the gossiping neighborhood women. 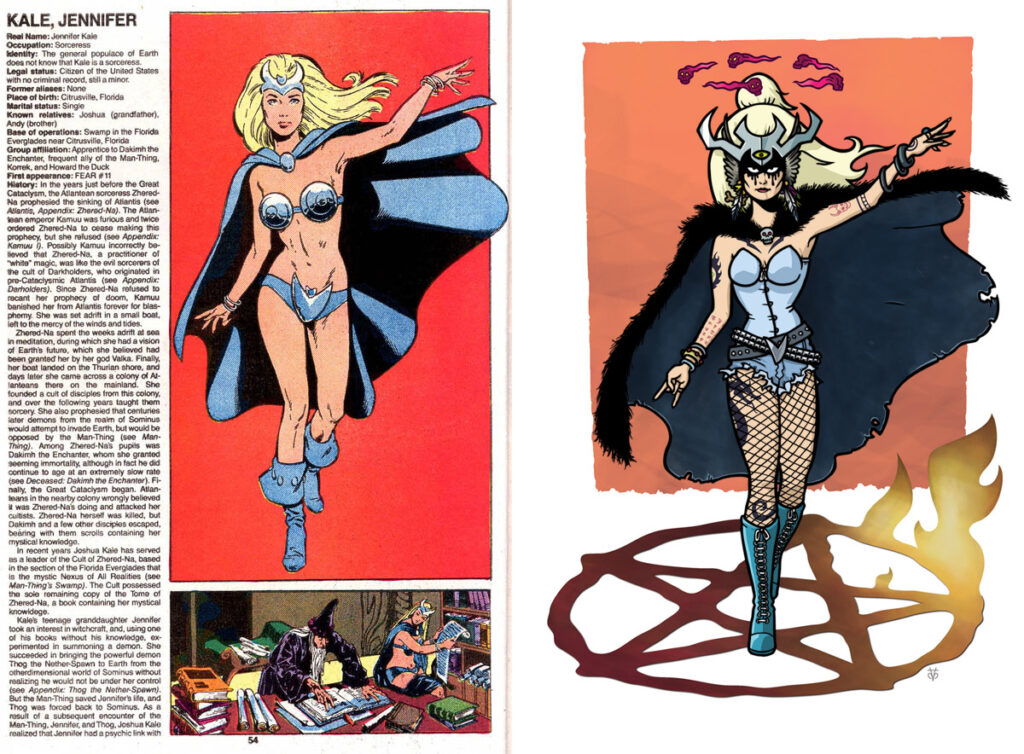 Morever, Jennifer Kale was in a group called the Witches with two other women; they were recruited by Doctor Strange. I wouldn’t be surprised if she did that here.

She was also a member of the Midnight Sons with Ghost Rider.

Now Jennifer Kale may have discovered The Nexus of All Realities, but she doesn’t guard it.

That responsibility fell to Man-Thing. 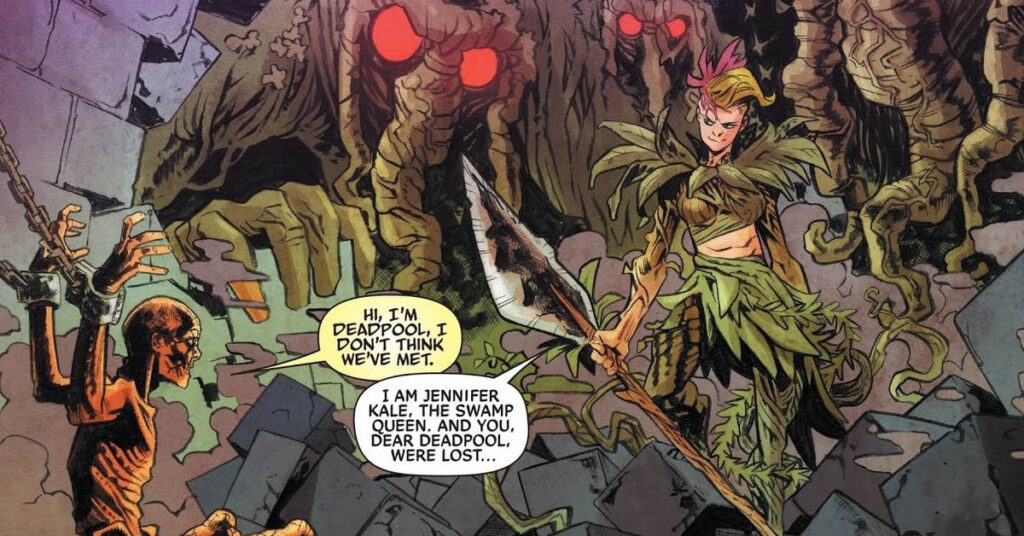 Remember the glowing vines in Agatha Harkness’ house? She’s probably has Man-Thing under her spell.

To acquire that, she took her book: The Tome of Zhered-Na.

In the comic books, only a Kale can utilize it, and she must be accompanied by a member of the underworld. 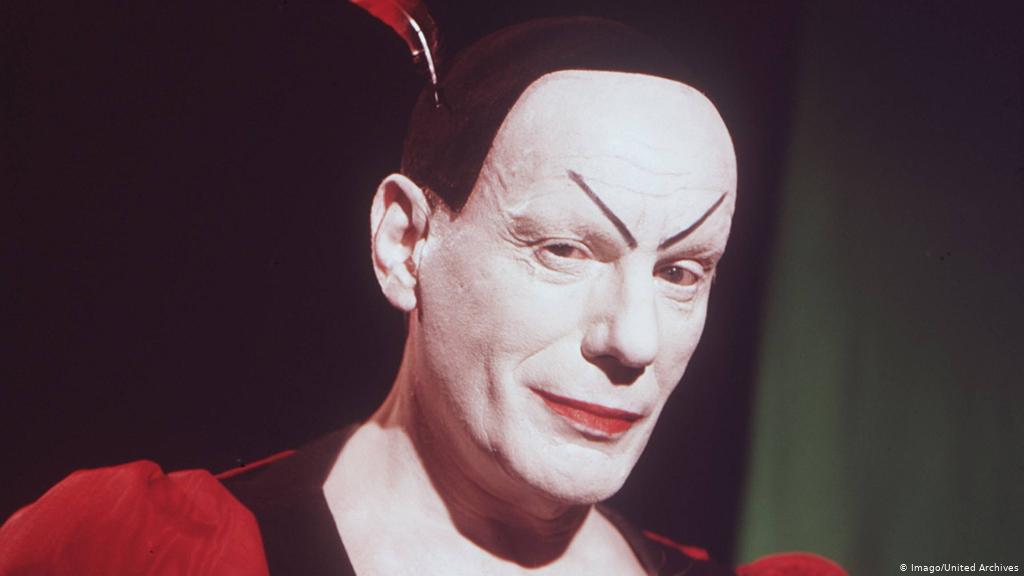 This is an assembly of puzzle pieces; it’s not based on intel like I usually do. I have scooped WandaVision before; unfortunately, nobody is talking anymore.

In fact, the leaked footage of Quicksilver was startling.

If this is how the last two installments roll, brace yourselves.

Related: Spoiler: ‘WandaVision’ Opens Doors to Horror in the MCU 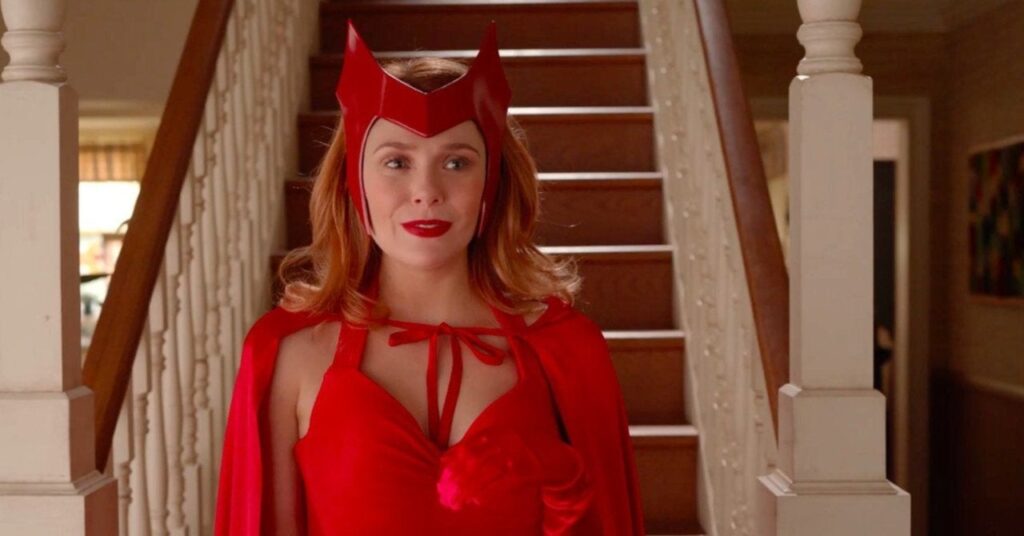