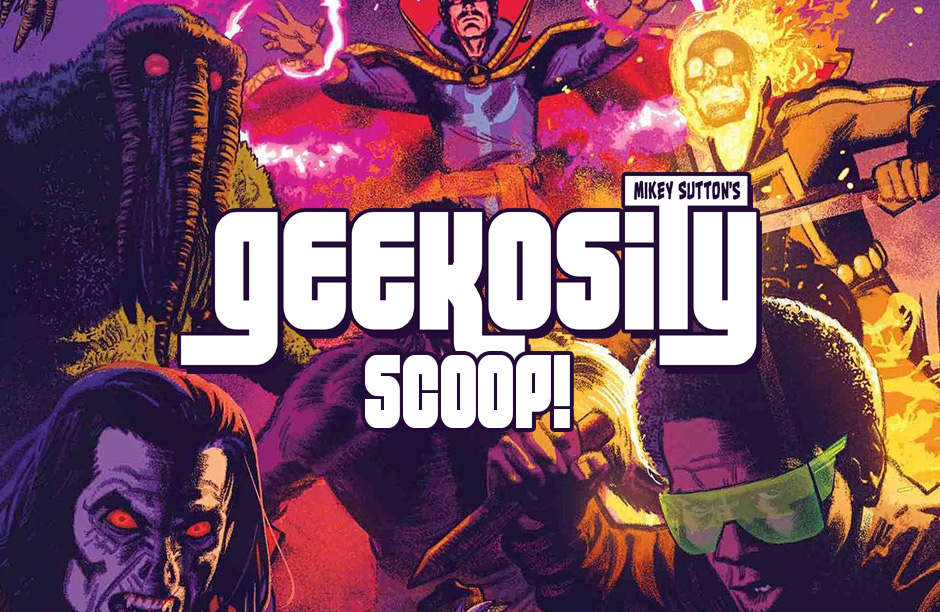 The Hulu horror series that Disney planned for the streaming network may have faded into the abyss when Kevin Feige took over Marvel’s TV side in October 2019, but the dead are about to rise. According to insiders, Feige wants supernatural shows of his own to haunt Disney+ but with a twist.

That twist is, unlike other Disney+ series, these programs will be given an R-rated injection. Although Disney+ does not, and will not, carry adult content on its menu, the discussed merger with Hulu first broken on Collider on December 4, 2020, is leading into all sorts of possibilities.

Hulu is under the full control and mostly owned by Disney; by 2024, Comcast will lose its 33% stake to Disney. By making Hulu available through a parental lock, Disney+ will solve its problem of including its 18-and-up IPs to its main streaming service.

Such a situation will enable Feige to create MCU horror shows without having to water them down. Simultaneously, they can fully embrace the MCU under Feige’s creative guidance unlike the recently cancelled Helstrom, the last gasp of Jeph Loeb’s Marvel TV.

What series will these be?

Discussions are early but ideas are being tossed about. Among them:

Tomb of Dracula: This is based on the moody, critically acclaimed cult Marvel comic book of the ’70s. If it’s greenlit, it will be tied in with the Blade theatrical reboot.

Adventure Into Fear: Taking its title from the short-lived Marvel Comics series (only 31 issues over five years) that once housed Morbius, this is currently being envisioned as an anthology of sorts, a revolving door of various Marvel horror characters such as Man-Thing; Marvel Zombies; and Satana (more comics accurate than how she was in Helstrom). This is also what Loeb was calling his horror line for Hulu.

Deathlok: Technically not horror, but dark, violent science fiction, this futuristic character appeared on Marvel’s Agents of S.H.I.E.L.D., played by J. August Richards. If Deathlok is produced, he will be recast. In the comic books, several people have been equipped with the Deathlok cybernetic tech so any changes would easily be explained away.

Clea: Doctor Strange’s sorceress girlfriend could either have her own show or share one with Jericho Drumm, otherwise known as Brother Voodoo (more recently, Doctor Voodoo) in Strange Tales. Sources add that Voodoo will probably get the series nod as he’s more marketable, especially because of his name.

Ghost Rider: The Midnight Sons may be introduced in one of the new Blade movies, as I scooped here on August 21, but Marvel Studios see him as the perfect vehicle for a mature TV show while making theatrical appearances as well with his freakish partners in the Midnight Sons.

In the months ahead, development will begin to commence and reveal who is really going to generate scares on Hulu.