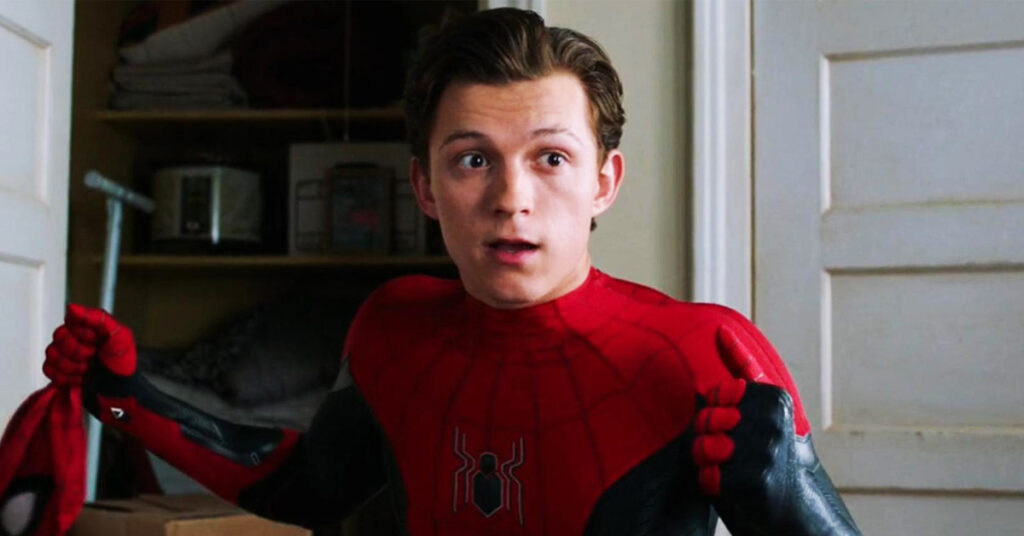 Tom Holland may seem like he has No Way Home to Spider-Man as his contract expires; however, he will be signed to a new, much larger agreement.

The third Spider-Man movie will be the actors last in the contract he signed in 2015.

However, the young actor inadvertently made fans concerned about his future as Spider-Man in a GQ interview.

It’s quite sad because this is the end of my contract after this film is up. I really don’t know what the future holds, so I am just savouring every moment, as it could potentially be the last.

He’s negotiating through the media.

He knows both Sony and Marvel Studios have absolutely no intention of letting him go.

Don’t expect Tom Holland to have a new contract until Spider-Man: No Way Home is released and brings in the billions.

I’ll be surprised if he does. The ball is in his court. 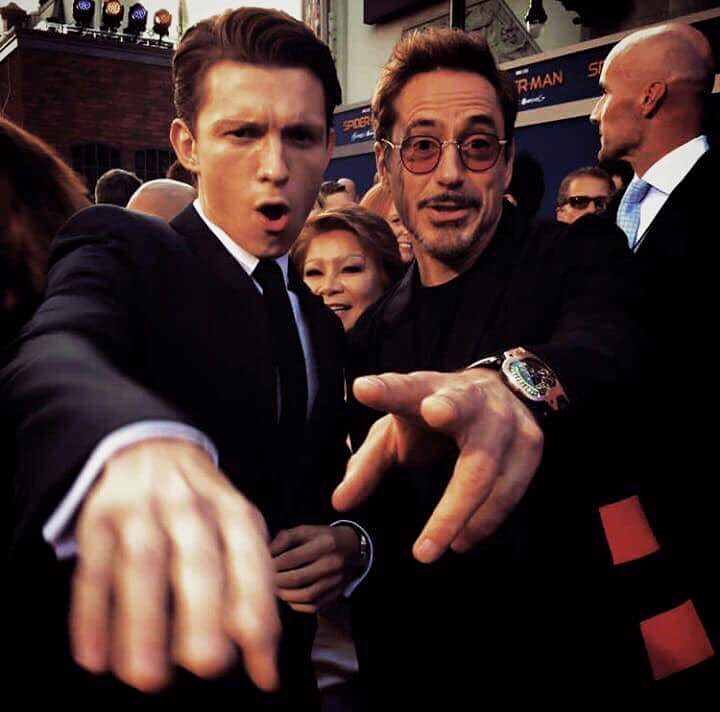 However, in sports, an athlete in his contract year won’t renew until after the championships.

He or she wants the most bank possible.

In the beginning, Tom Holland was a promising rookie.

He needed to prove himself and he did. 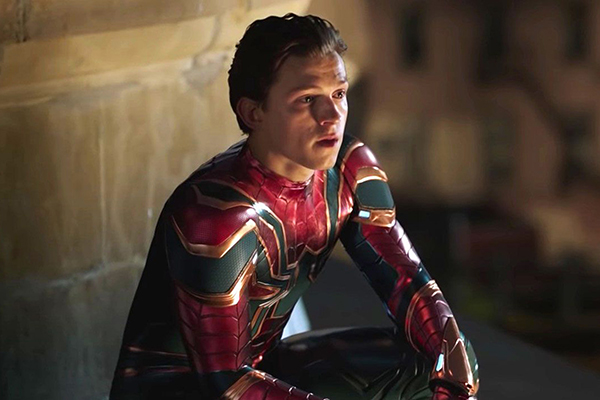 Make no mistake: He will get the greenbacks. And he deserves all of it.

He stated his desire to continue. In the meantime, he is going to get vacation time while his agent brings out the calculators.

Men in suits and ties will discuss before champagne bottles are popped.

Nevertheless, click-baitors will irritate you, enrage you for cash.

They want you to believe the web slinging actor is done.

They might scare you into thinking he’s jumping ship to DC Films.

After all that, Tom Holland will be back home.