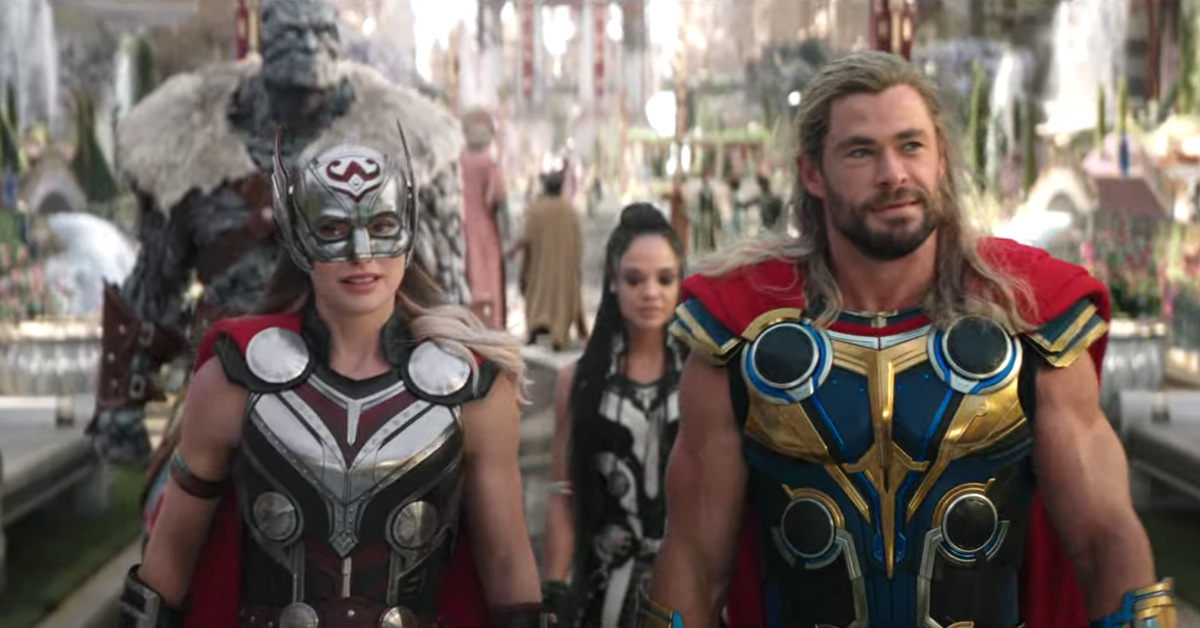 There’s more to Taika Waititi’s Thor: Love and Thunder than meets the eye. In fact, four hours’ worth. In other words, about two hours are missing from the film.

As is, Thor: Love and Thunder balances humor, action, and romance in an engaging way. Taika Waititi aimed for the same format in his previous Thor: Ragnarok.

Nonetheless, it’ll require spoilers to explain how. After all, Disney just released the film; therefore, we won’t go there. Indeed, it’s too early. However, what did Taika Waititi chop off? 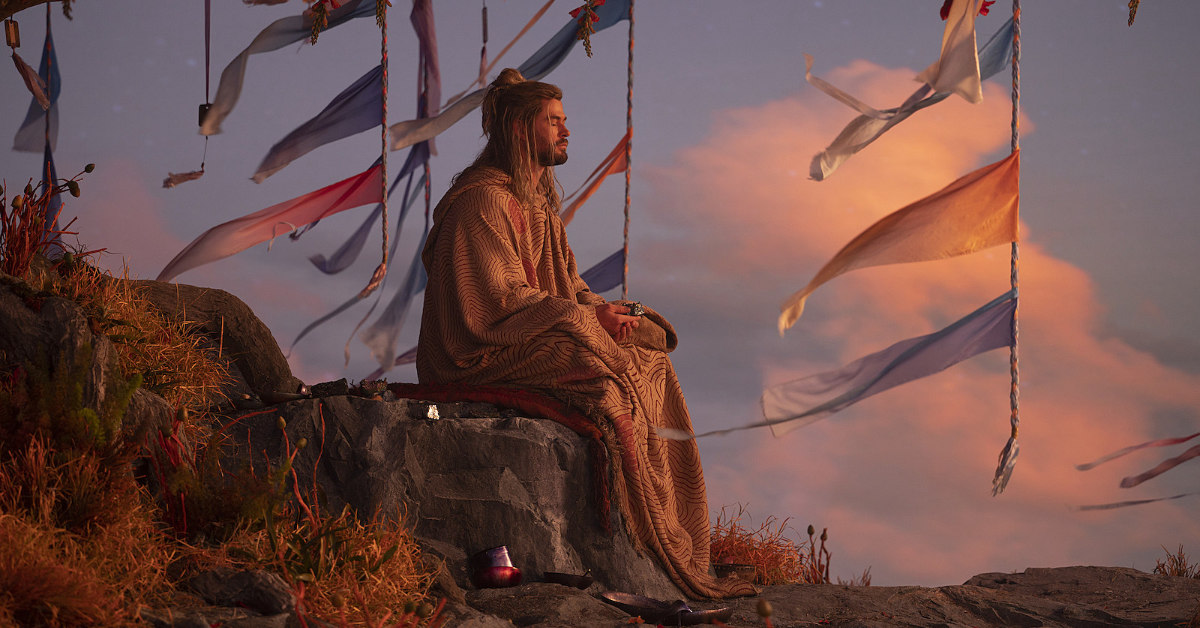 As it turns out, plenty. Thor: Love and Thunder collected four hours of footage. On the other hand, that doesn’t mean it was all quality. Still, MCU fans recall how director Sam Raimi sliced 35 minutes from Doctor Strange in the Multiverse of Madness. Visions of additional cameos haunted the imagination.

Beta Ray Bill, are you there?

No, actually. In an interview, Taika Waititi explained there’s not much that adds to the movie’s emotional weight. Perhaps. It’s not like Taika Waititi would admit to everything. He said:

It was about four hours. And a lot of time on set … We were talking about this before, like when, in the moment, you’re like, “This is the greatest thing that anyone’s ever filmed in the history of filming things.” And you get into the edit. You’re like, “I still kind of like it.” And then, after about six months of it being in the movie, you realize it was fun on the day but it doesn’t have any business being in the movie.

In other words, it sounds like he took out plenty of improvised comedy. If there’s anything more substantial, he’s not saying. 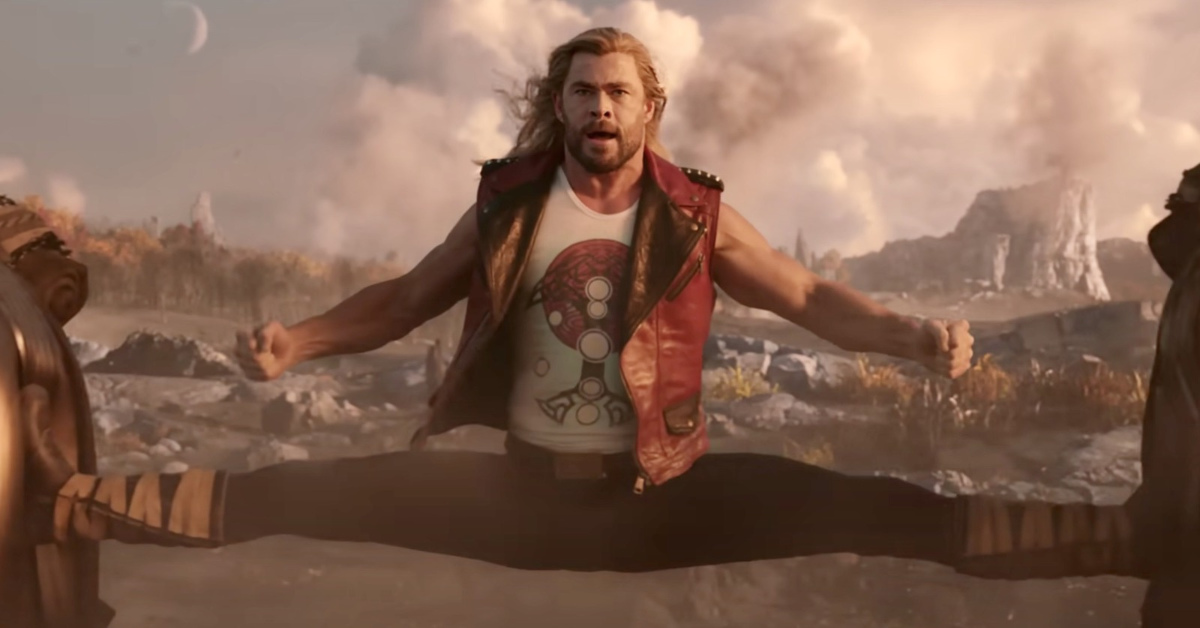 He went into more specifics. He stated:

Really, about five times, it just gives up on the story and just like just for like 10, 15 minutes of just telling jokes.

Thor: Love and Thunder must’ve had a hysterical set. Hopefully, Disney Plus will unlock those deleted scenes one day.