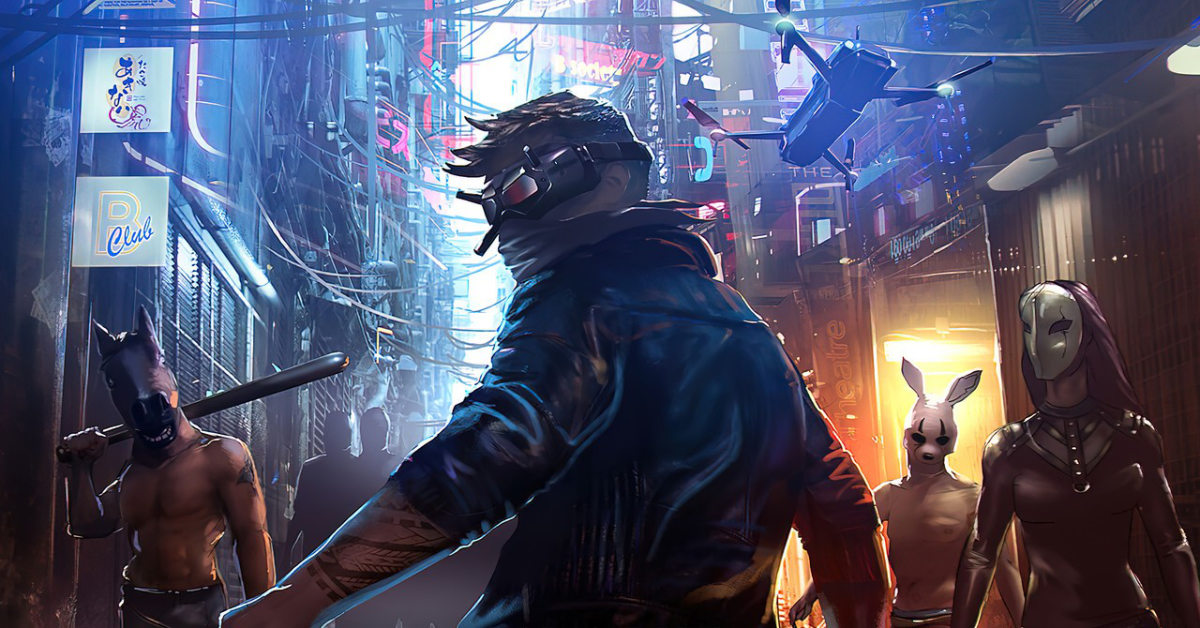 The story is simple, as most beat-em-up brawlers are. It is a bit of cliché that the game starts off that your character has an amnesia. But I do like how the game presented the story. Giving you that the police means to capture you before the game even starts. And based on how the game progresses, it seems like you are telling how everything went before your capture. I also do like how the story went when it got close to the end. Personally, I didn’t care for the story that much when I started the game. But when I got really close to the end, it did get my attention. More so than most beat-em-ups that I have played recently like Streets Of Rage 4 or Teenage Mutant Ninja Turtles: Shredder’s Revenge.

The graphics of Midnight Fight Express are not really outstanding. I would say that it can suffice for what it’s doing. I mean, it’s not bad, but okay. The game uses isometric view for its presentation. The graphics remind me more of playing games like Tomas Sala’s The Falconeer because of how objects look a bit flat. Obviously there are details in the game that do have textures. But it is trying to show its own style which is not bad. It just doesn’t hold up when you get close to the characters. They really designed it for players to see it in an isometric view at a distance. Visually, the game is very violent. So, I don’t recommend this for kids. Decapitation is fairly common in the game.

Even if the graphics are a bit lacking for my taste, Midnight Fight Express makes up for it in spades with its gameplay. The game surprised me because it has so much depth as a beat-em-up. Yes, you can punch your way through the game, but that can only get you so far. You do notice that the fight mechanics is a tad close to Rocksteady’s Batman’s Arkham series of games. But it does go a bit further than that. The more skills you unlock, the more interesting the fight mechanics get.

I like the idea that even if your character is a very versatile fighter, you really have to take advantage of the objects and weapons around you. See a box near you, throw it at the enemy. See that knife on the ground? Use that to fight them. See that gun, yup, shoot em up and feel like John Wick. But just like any beat-em-up game, weapons don’t really last long.

There is also a secondary long range weapon that you can use. This secondary weapon doesn’t go away, but it does take a while to get it working. This secondary weapon starts as a simple single shot gun, which reloads each bullet for several seconds. Because of that, you can’t use it like any other long range weapon. But interestingly, when you upgrade it, each type of bullet will have special abilities. For example, there is a bullet that ties your enemies. Or another bullet which temporarily hypnotizes the enemy to fight for you. It really mixes up the gameplay which I enjoyed. By default the bullet rotates to different abilities. But the game allows you to switch back and forth which bullet to use at any time. 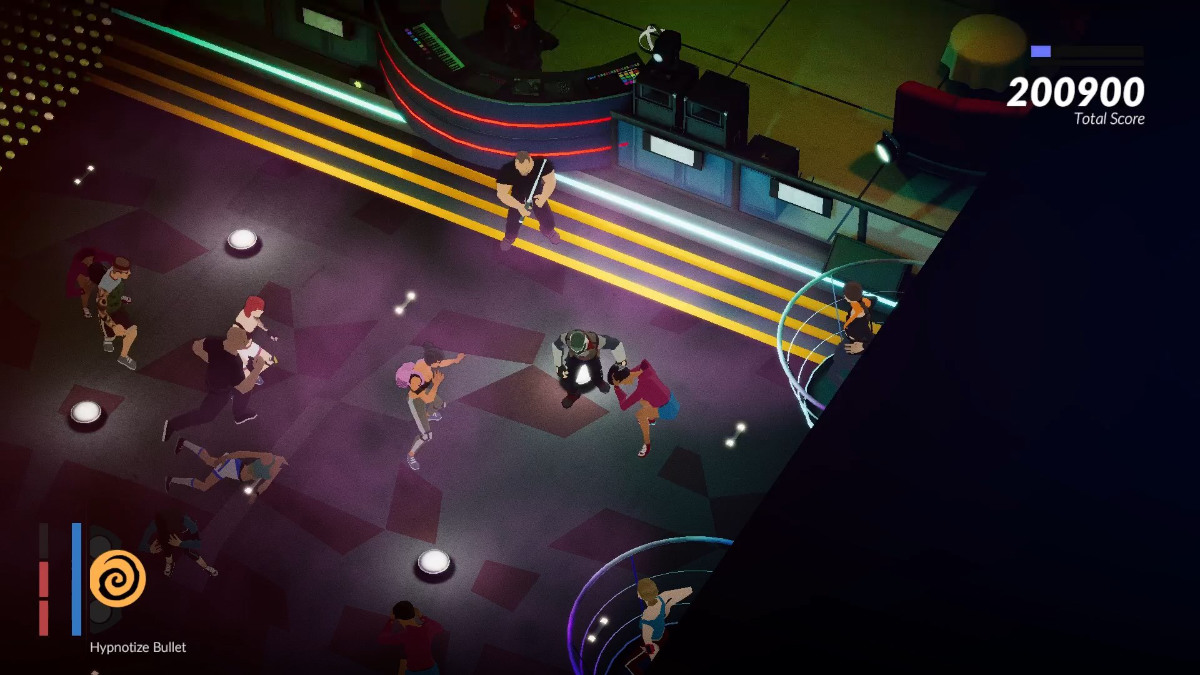 The game reminds me of the classic Double Dragon where you get to learn more moves the longer you play. Here, spending points which you earn through finishing each level unlocks skills. You decide how to progress the skills of your character, which I really enjoyed. Note that you’ll be able to unlock all the skills just before you reach the last level.

I also like that you always have access to a training level called Playground which is basically where you can test out your skills. Once you unlock a skill, the game recommends you to try the new skill in there. Some of the moves will need some practice or else you’ll be wasting your points.

My only problem I guess is that I had trouble taking advantage of all the skills. There are a lot of them and it might not be easy to remember them all. And some of them are not really that easy to pull off especially when you are in a tight fight. But practice more and you’ll be able to learn most of them. And it can be rewarding when you are able to pull them off. Although I do have to commend that the controls are very simple, and you can even assign a button shortcut for any of the moves. 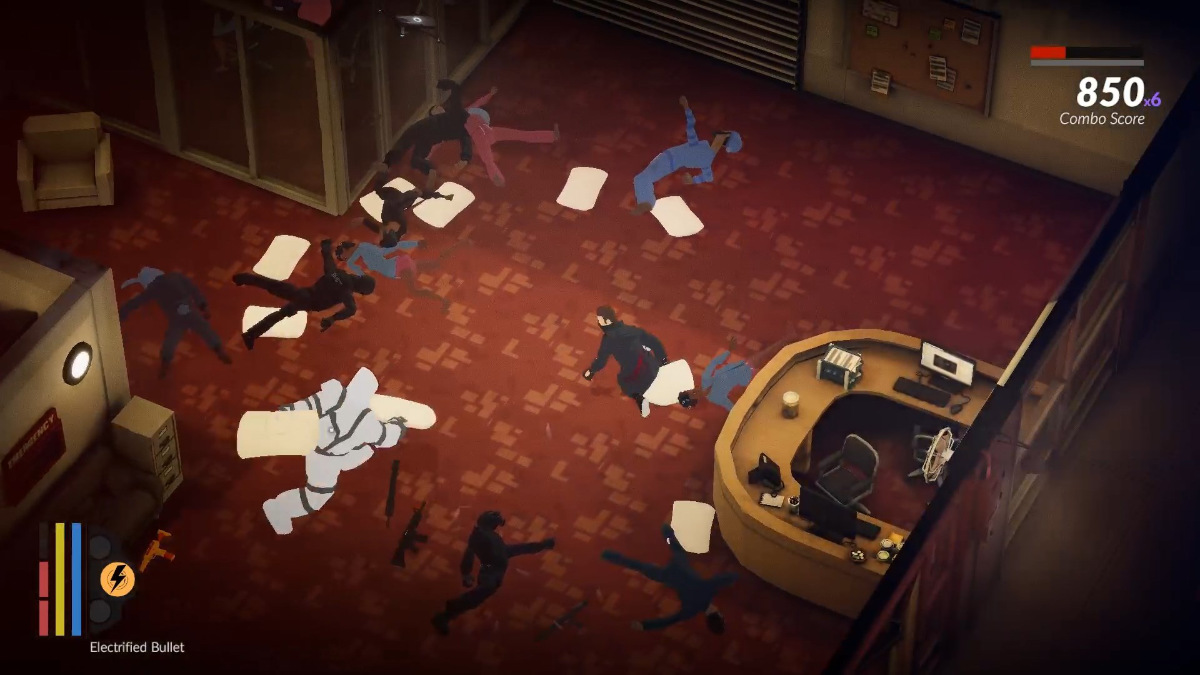 Stages or Levels are very linear. No alternate routes or anything like that. But I do like that the levels themselves have a ton of variety. Not only in the looks, which some of them even have call backs to games or TV shows. They designed one level to look like a very controversial Call of Duty sequence. Another fun level is the game development studio where you only use pillows and nerf guns. One interesting level is full of zombies. Another level even introduces you to enemies fighting each other. Which can be interesting when you know how to take advantage of that. Because of that, there are levels that force you to change tactics. New enemy types and bosses show up throughout the entire game. I enjoyed it a lot because there are several things that keep the game fresh throughout your gameplay.

I did encounter a couple of bugs in the game. There were instances when I was stuck. I had to restart the level. It wasn’t anything that could have broken the game. One instance was avoidable, but it was my mistake pushing my character further into an area I shouldn’t have gone to. While another instance was purely accidental. But the issues are very rare that it really didn’t detract me from enjoying the game.

Overall, the did incredible work with the game. And, it does show that Jacob Dzwinel made Midnight Fight Express with love and care for the genre. The graphics are not my cup of tea, but regardless, I still enjoyed the game. Because of this I’m giving the game a score of 4 out of 5.