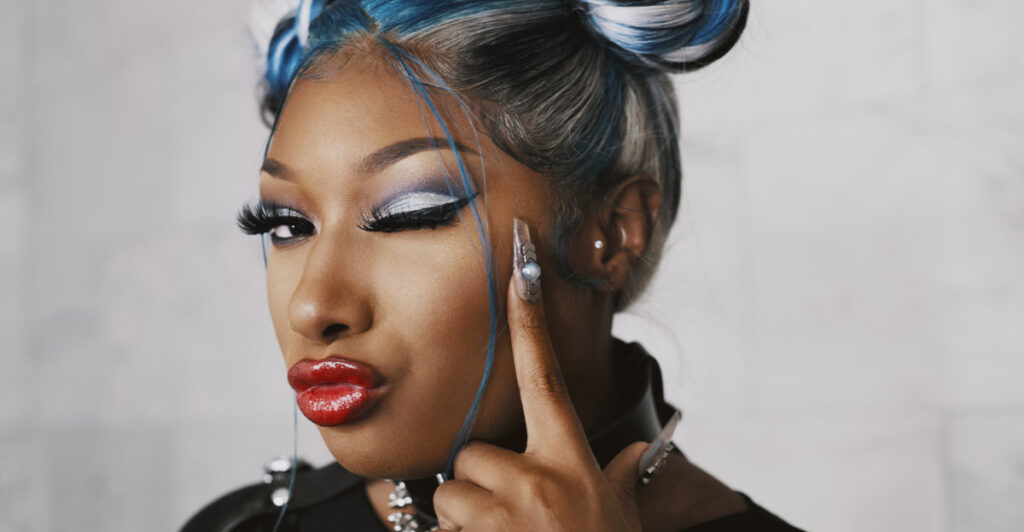 According to YouTuber Michael Roman of Everything Always, Megan Thee Stallion will be in the upcoming She-Hulk starring Tatiana Maslany.

Maslany is known for her lead multiple roles in Orphan Black. Everything Always added the role that Megan Thee Stallion is going to play herself.

Yes, that’s right; she is not going to be based on a Marvel character.

Based on that report, it also seems that this will be a recurring role for the season.

This is not just a small cameo role.

We don’t know how many episodes she will be in, though.

This has been confirmed by multiple insiders since the show started shooting last April 10, 2021. 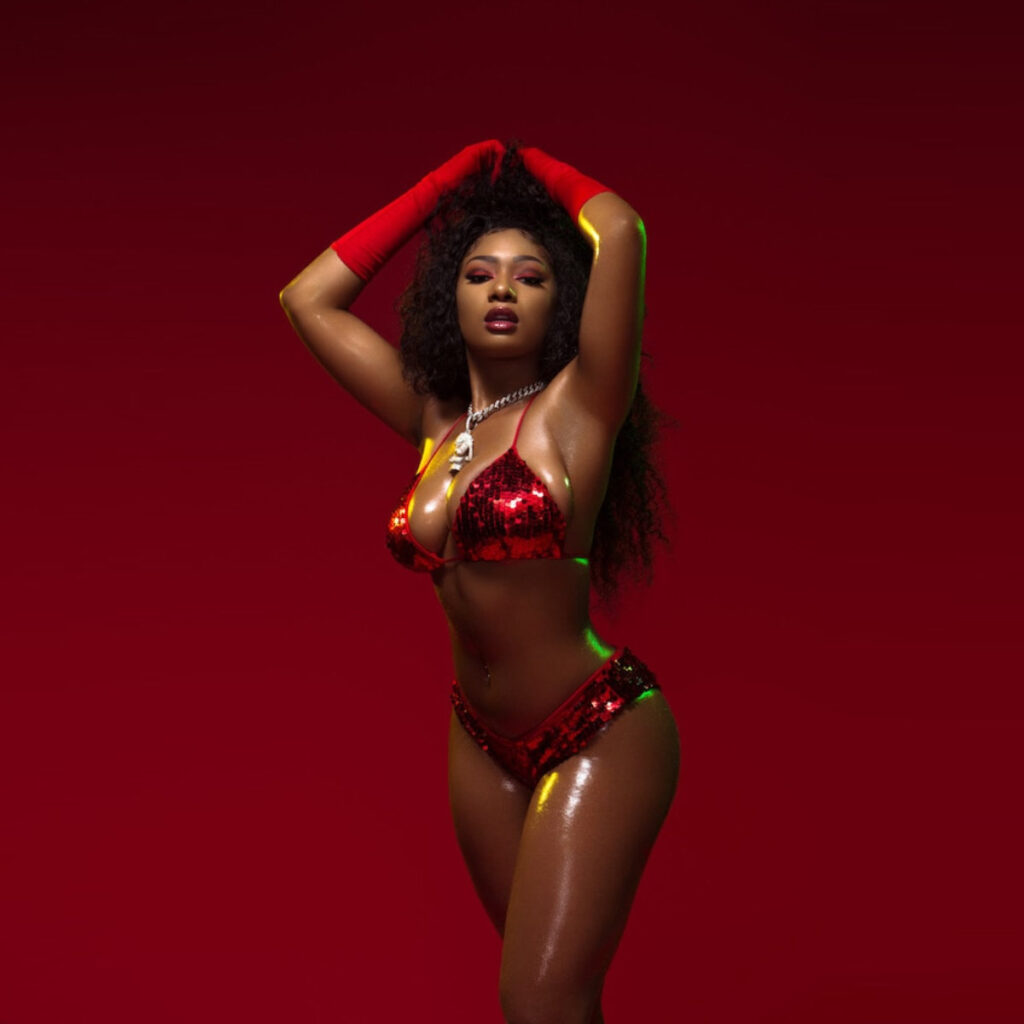 She has been building up her musical career since 2017, releasing EPs, mix tapes, and singles that featured artists like Nicky Minaj, Beyonce, Maroon 5.

In addition, she started her acting career with NBC’s Good Girls in the same year.

She has also been cast in The Best Man Wedding, which also stars Melissa De Sousa and Steve Harvey.

The movie will be directed by Malcolm D. Lee. The Best Man Wedding has no release date as of yet.

Now she can add the MCU to her acting line-up.

We are used to having artists being recognized in the MCU since they never shy away from making band references or even listening to bands while watching these movies.

We are also used to musical artists acting as themselves in the MCU, but mostly as a short cameo role.

Netflix’s The Punisher and Luke Cage took advantage of that, too, if you can consider it as part of the MCU. 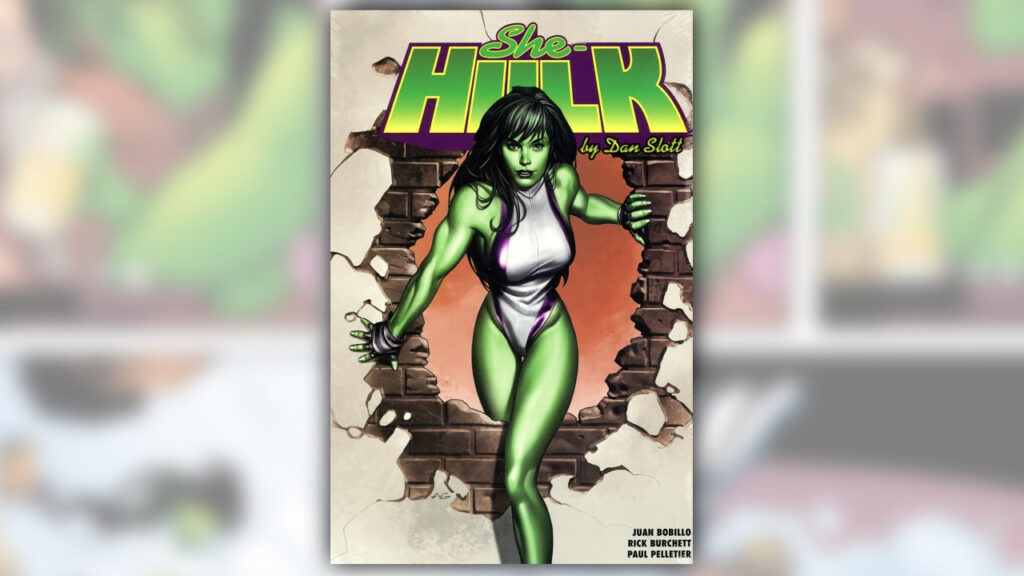 This is not the first time that we will be having a musician portray herself in a recurring role in this fictional universe.

D-Nice, Daniel Day, Faith Evans, and Heather B., played themselves in multiple episodes of Luke Cage.

Ghostface Killah was supposed to be in the original Iron Man movie (in a deleted scene) and was also in Luke Cage.

To what extent is Megan Thee Stallion’s role going to be?

That we don’t know yet. It’s possible that she will also musically perform just like in the Netflix shows, but she has shown her acting talent in Good Girls.

So, we might see her more with something different than what we have seen before.

Marvel’s She-Hulk is currently filming and is scheduled to be released in 2022 on Disney Plus.

Related: Charlie Cox Will Appear on Disney Plus’ She-Hulk 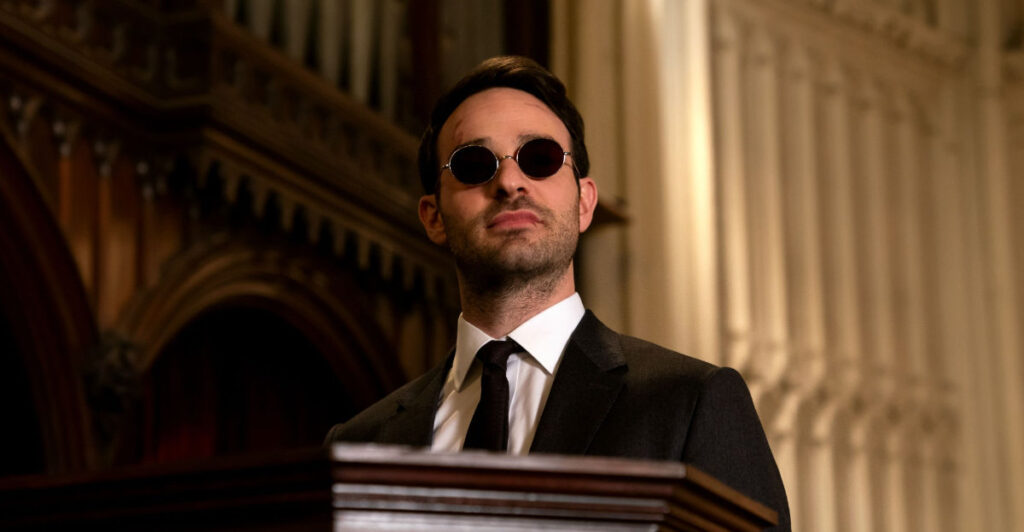