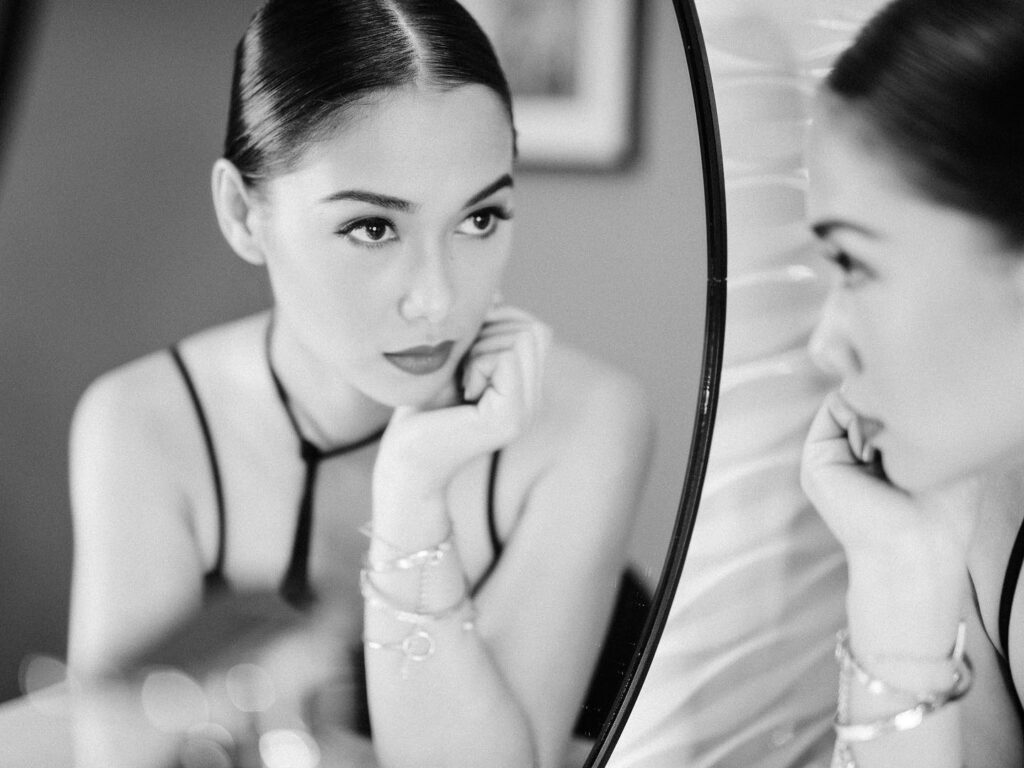 Philippine actress Maja Salvador may have found a new home. According to an informant, Maja Salvador is in talks to join the GMA Network.

Rumors of Maja Salvador signing with GMA have spread quickly through social media the past week. She was recently a part of Sunday Noontime Live!, a weekly musical-variety program on competing channel TV5.

However, after the block-time show aired its final episode on January 17, 2021, speculation flew on where she would land again.

Apparently, Maja Salvador’s next project is the upcoming series I Left My Heart in Sorsogon. While this has yet to be confirmed, my informant revealed that she has been in discussions to join the cast.

Maja Salvador made her acting debut on It Might Be You in 2003. At the time, she was with ABS-CBN. Her career climbed to greater heights of popularity with ABS-CBN, ending in September 2020 when she announced on Instagram that she would appear on a different network.

Months prior to her admission, ABS-CBN had lost its free TV franchise and was taken off the air in the Philippines. She was essentially without a channel. 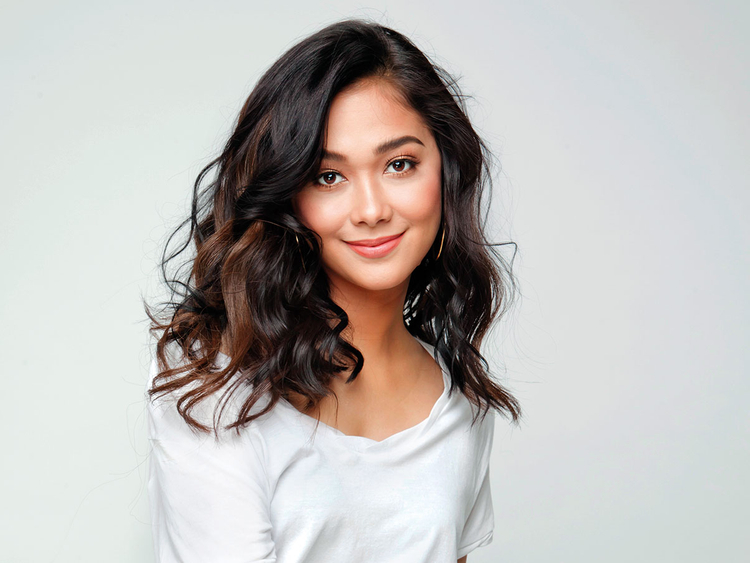 Maja Salvador has received praise for both her acting and dancing talents. Prior to ABS-CBN shutting the lights, she found some of her greatest success with the supernatural drama The Killer Bride. The show was a local hit, lasting two seasons with 115 episodes.

If Salvador is added to I Left My Heart in Sorsogon, she will be joined by two other former ABS-CBN veterans in Heart Evangelista and Richard Yap.

The reactions from fans of this gossip has been overwhelmingly positive; after all, Salvador’s abilities will be better served by GMA’s superior programming.

So far, neither Maja Salvador nor GMA have commented on the rumors. Tellingly, they haven’t debunked them, either.