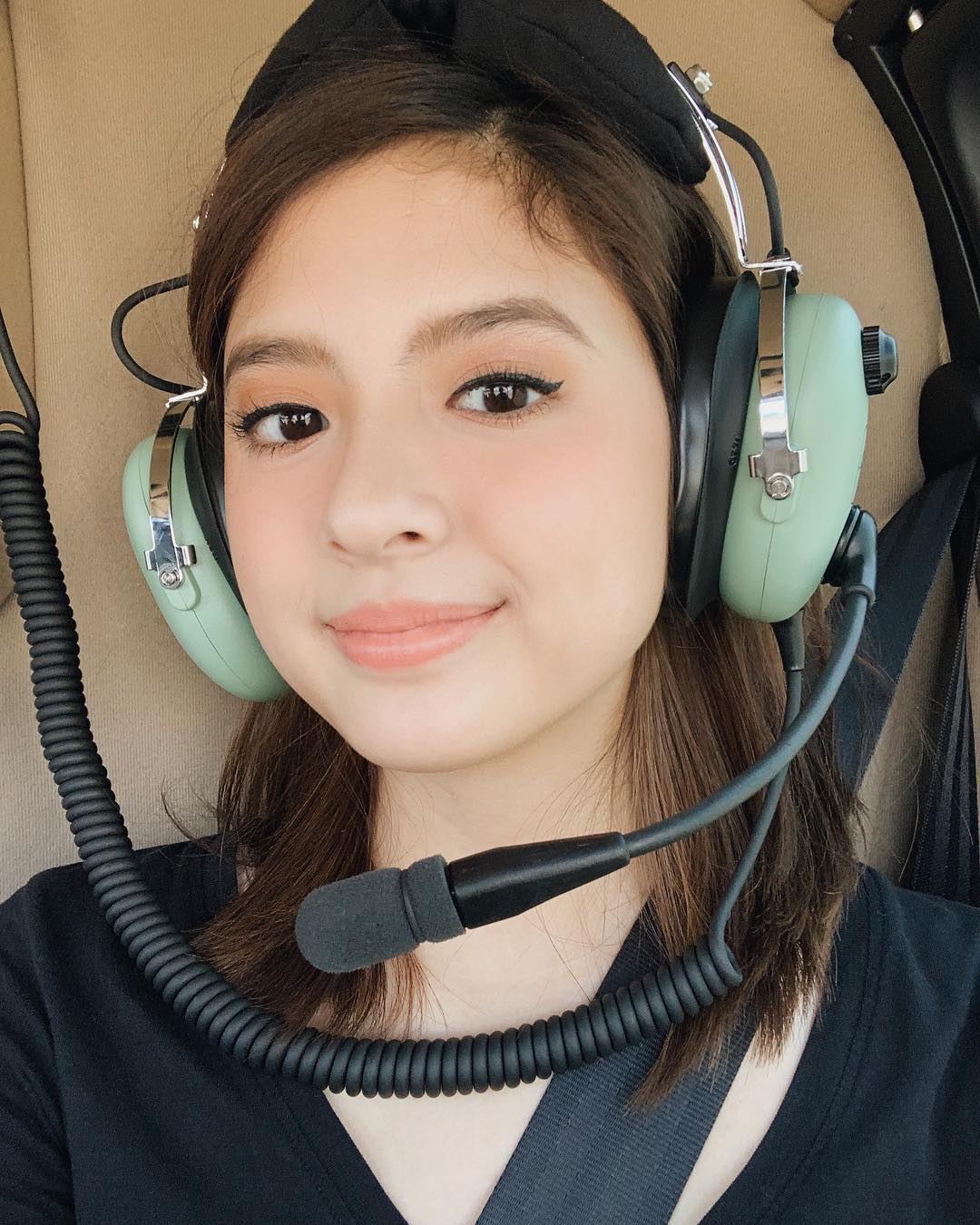 Ysabel Ortega will be playing Jamie Robinson in Voltes V: Legacy, the Filipino live-action version of the classic Japanese anime. The 21-year-old actress recently landed the role, according to inside sources.

Merely a year after leaving competing Philippine channel ABS-CBN for the GMA Network, Ortega is about to become a beloved childhood icon to Generation X Pinoys. The daughter of ’80s Filipino action-movie icon Lito Lapid, Ortega appeared in various television dramas such as On the Wings of Love and Born for You for ABS-CBN. Voltes V, on the other hand, is something entirely different: a weekly science-fiction TV show with giant robots and warring aliens.

Directed by Mark A. Reyes, Voltes V: Legacy has the potential of being the Philippines’ first serious science-fiction TV series, a show that can rival its foreign counterparts. Licensed from Toei Company, Voltes V: Legacy seems to be aiming for a larger, international market.

Although it only existed for a year, the original Japanese Voltes V cartoon became a indelible childhood icon and political symbol in the Philippines. Airing in Japan from June 4, 1977 to March 25, 1978, Voltes V landed with a bang in the Philippines in the late ’70s. By 1979, though, President Marcos ripped the show from the local airwaves, claiming it was excessively violent.

The abrupt removal of Voltes V planted seeds of anger in the youth; as they grew up, they realized Marcos may have banned the series because of its themes of revolution. Consequently, the last five episodes of the show were not aired. After Marcos was ousted from the country in 1986 from the spirit of rebellion that he feared, Voltes V returned to Philippine TV. 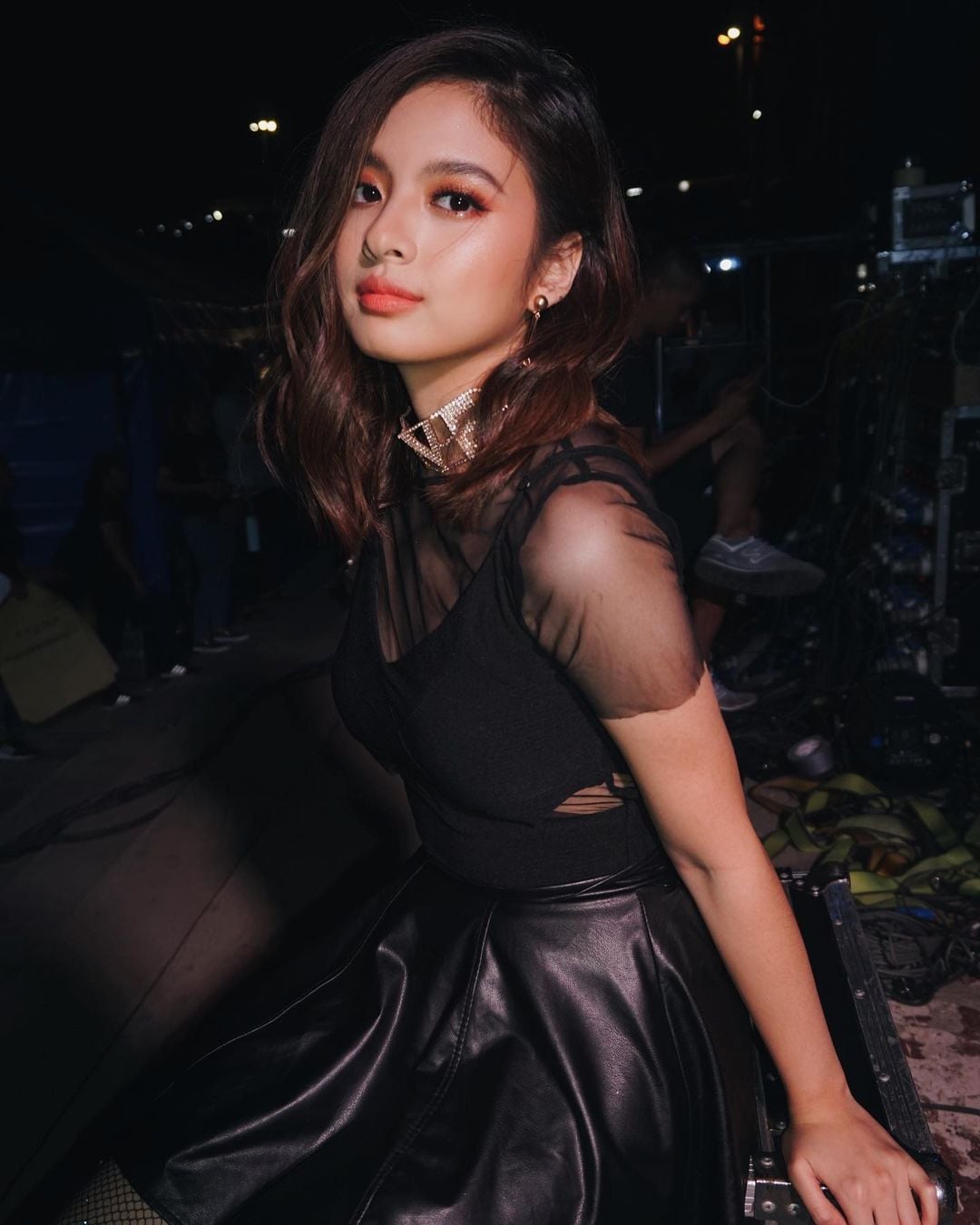 I was also told that Ortega will undergo martial-arts training for the series including using a katana, nunchucks, a bō staff, and additional sai weaponry. This will commence in February.

Admittedly, my original report of Ortega’s signing was questioned but it now has been confirmed. GMA has found their Jamie.