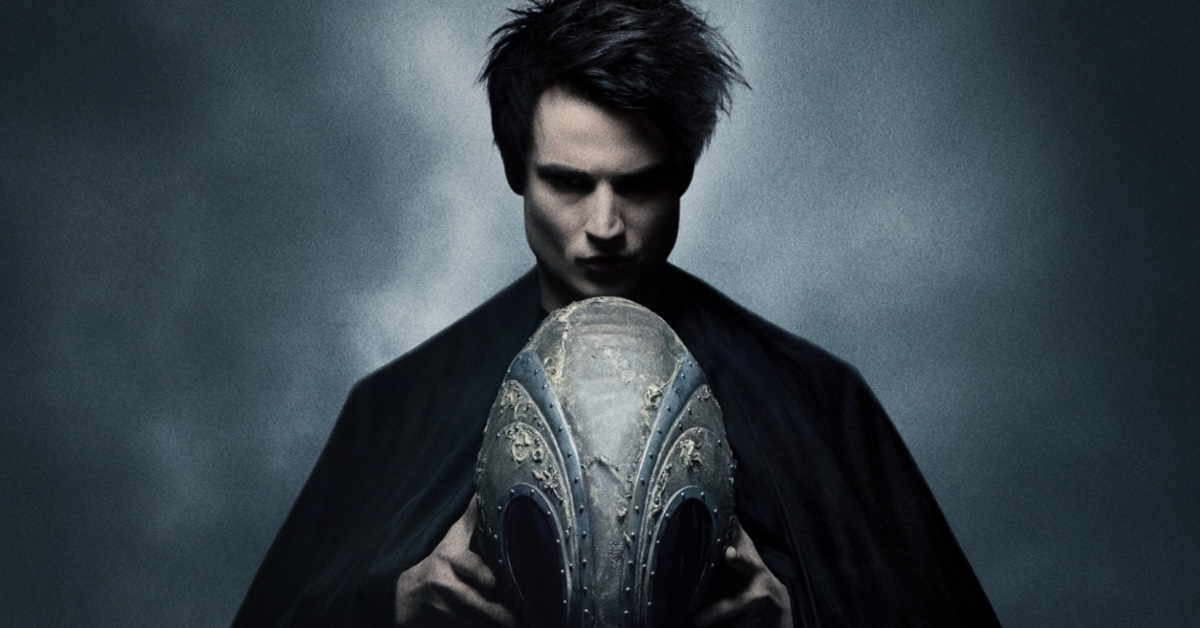 Netflix will renew The Sandman for a second season. Adapted from Neil Gaiman’s dark fantasy DC comic, The Sandman has earned praise from critics and audiences. Via Small Screen, Season Two will be a go.

The Sandman had a lot to live up to. After all, The Sandman is not your traditional comic book. Indeed, it’s not about a superhero, or mutants, or aliens.

Neil Gaiman built his career writing about his interpretation of gods, fantasy and myths.

In May 1990, Geekosity founder Mikey Sutton was a staff writer for Amazing Heroes magazine. In Amazing Heroes No. 178, Sutton called Neil Gaiman “one of comicdom’s most promising new fantasists.” Since then, Gaiman became a comics legend. 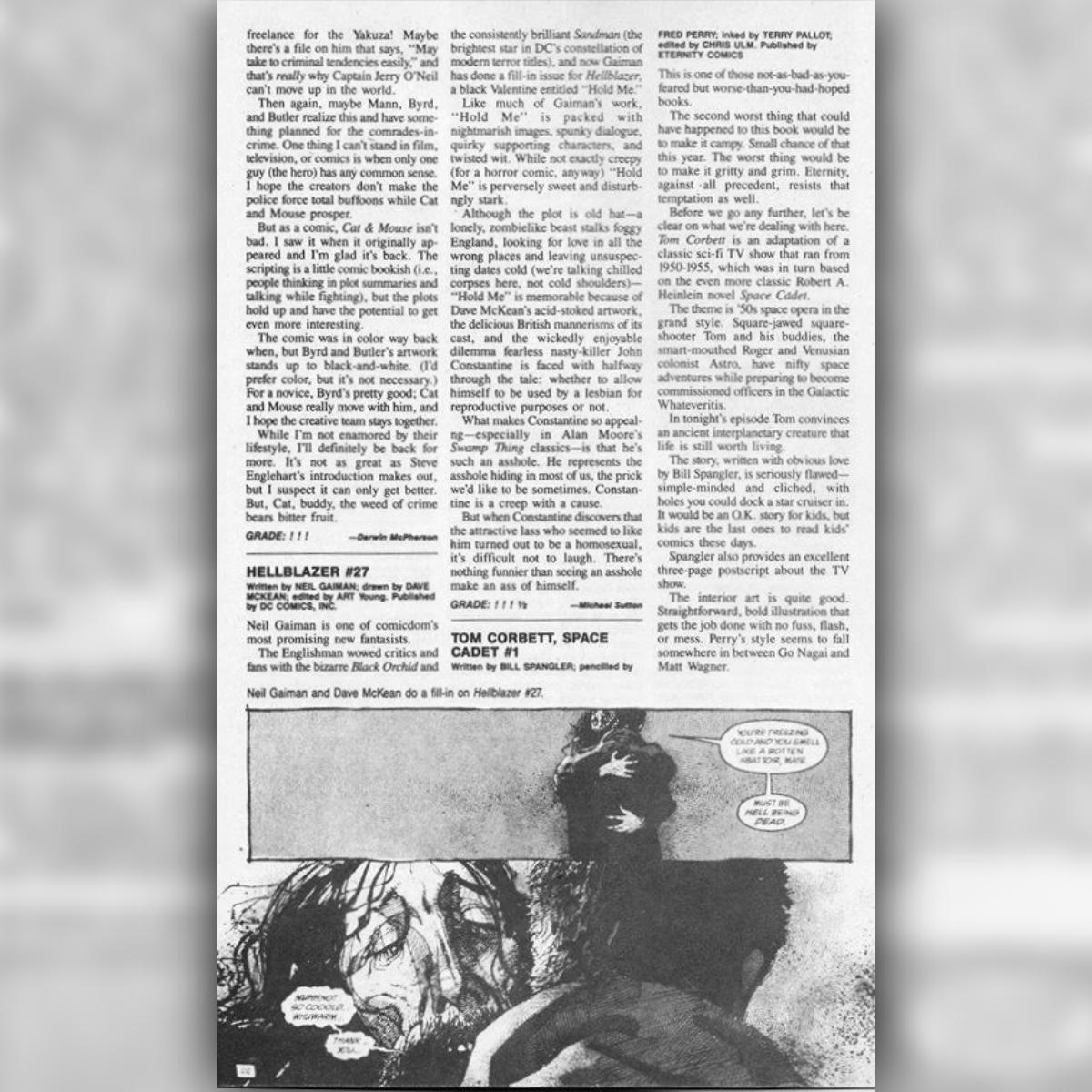 Gaiman’s other works such as Stardust, Coraline, American Gods, and most recently Good Omens received adaptations before The Sandman. Regardless of those accomplishments, fans anticipated The Sandman. Without a doubt,  The Sandman put Gaiman on the map.

Now that a lot of people have seen The Sandman, people are wondering when we will see Season Two. Small Screen leaked that Netflix will give it a green light. Although Gaiman hasn’t confirmed it yet, our insiders agree.

It’s happening. The writer’s room’s been set up and Netflix has given them the greenlight to start working on S2.

Note, this is just the first stage of getting the series into production. Filming hasn’t been greenlit yet. But that is normal. Writing is usually the first step to getting it moving. So, this is a good sign. More importantly, the show’s position in the top spot for two weeks now is a good indicator for it gaining a new season. 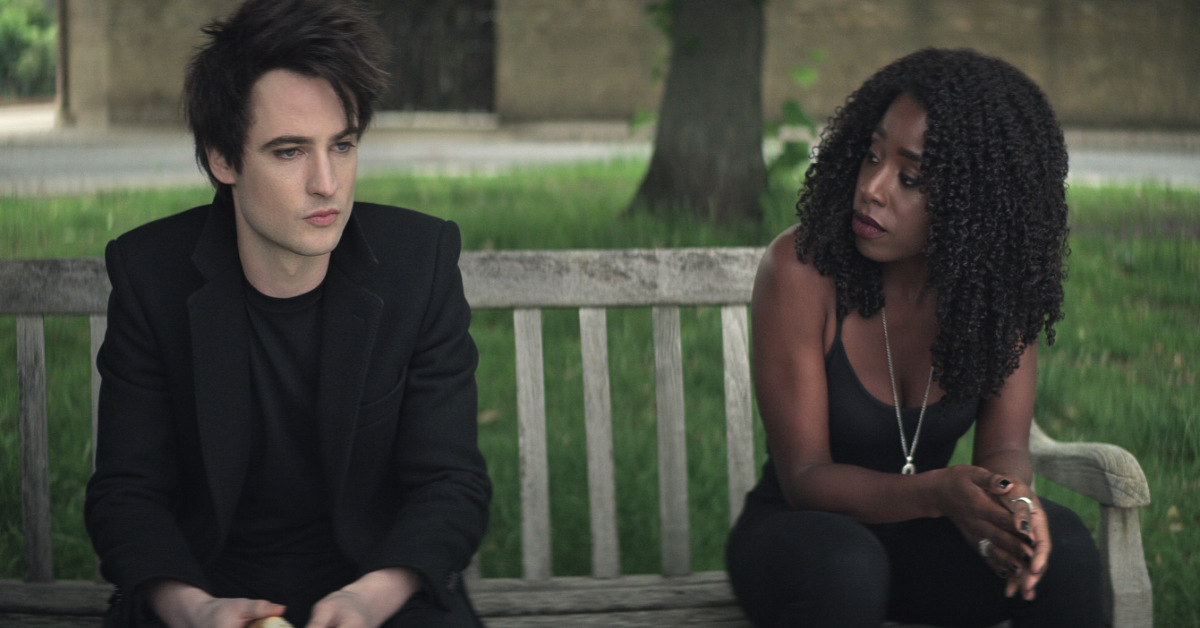 If this keeps up and more people watch in the coming weeks, then Netflix may have them shoot as soon as they are able. If things go well, the series might even get a Season Three.

The Sandman started in 1989 and ended in 1993. The series lasted 75 issues and some spin-offs. The first season covered the first two chapters of the Sandman’s tale. Namely Preludes & Nocturnes and The Doll’s House. Both of which are from The Sandman issues No. 1 up to 16. So, if the series continues on in the same path as the comic, the program could potentially finish in five seasons.