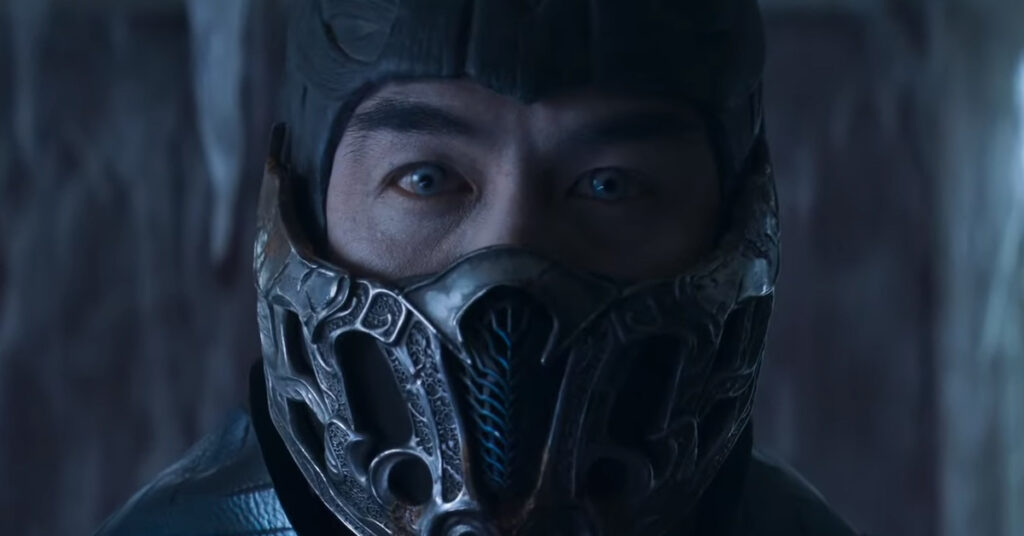 The long awaited 2021 Mortal Kombat film has a brand new RED BAND trailer that was just released. Check it out in all it’s blood soaked glory.

I’m quite impressed with this trailer. Hints at the original theme song, a cool look (and connection) at how Jaxx’s arms come into play and GORO!

We were immediately sold in this house when Scorpion said “Get over here”. None of that “Come here”BS from Injustice 2.

I’m sure Simon McQuoid has done a great job with this film, but I am kind of dissapointed Kevin Tancharoen (Agents Of Shield – and not to mention the excellent Mortal Kombat web series) didn’t get to direct this.

The only other thing I can find that McQuoid has directed was a short film. 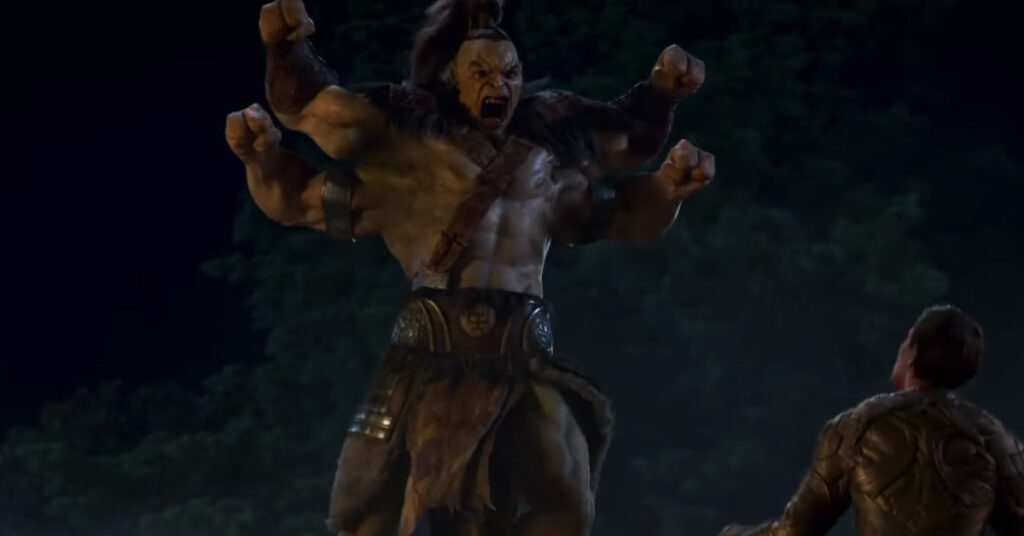 The question is how far will this film delve into the world’s of Mortal Kombat?

Will it be kept strictly on Earthrealm or will we get to see Outworld, Netherrealm, Chaosrealm and others?

Is the film sticking to the core characters or will we get some nods to some others?

Now the big question: Where is Johnny Cage? Is he even in this?

He’s a fantastic character with great charisma and I would love to see him face off against this version of Kano.

Plus, seeing the live action romance between Cage and Sonya Blade would make a fantastic side story line in the film.

Am I asking too many questions?

The movie reboot from director Simon McQuoid features the defenders of Earthrealm Liu Kang, Sonya Blade, Jax Briggs and more entering the Mortal Kombat tournament to save the world from Shang Tsung, Sub-Zero, Mileena and other supernatural kombatants.