Superman is not Clark Kent anymore; moreover, he’s not Henry Cavill in J.J. Abrams’ reboot as Michael B Jordan is being eyed.

News broke this morning that J.J. Abrams will produce the new Superman movie; furthermore,  Ta-Nehisi Coates will write the script.

J.J. Abrams has been rumored to take over the Superman cinematic franchise since his company, Bad Robot, signed a massive deal with WarnerMedia in 2019.

That arrangement is worth $500 million.

That TV series was expected to be merely the first of several DC projects from Bad Robot.

In fact, he wrote a script, Superman: Flyby, in 2002 that fell through various directors such as Brett Ratner (X-Men: The Last Stand) and McG (Charlie’s Angels).

However, it crashed and burned. 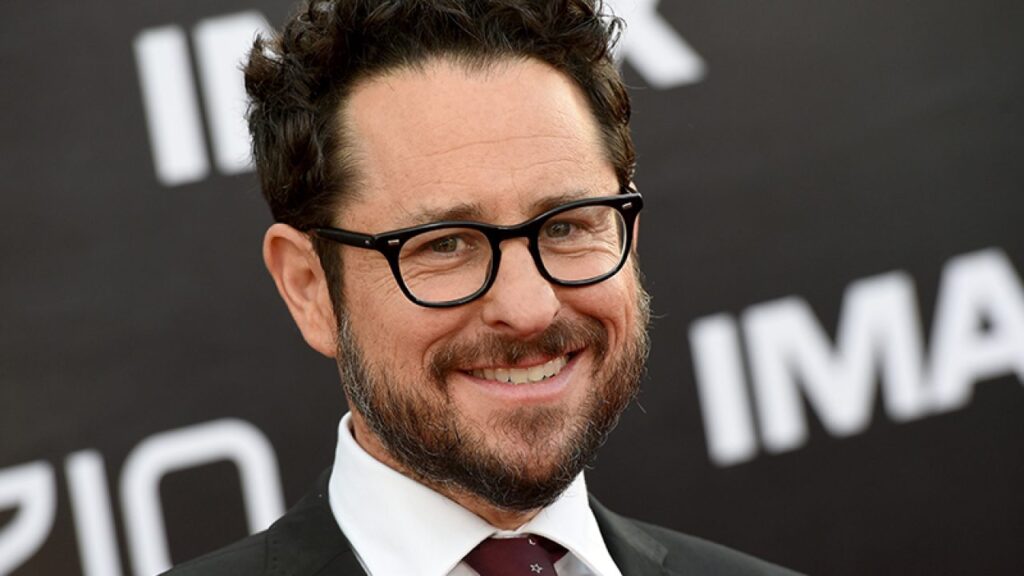 I was skeptical of J.J. Abrams directing a Superman film; in fact, he isn’t directing this picture.

In addition, I’ve said in the past that he wants to play in his own sandbox.

Consequently, the chances of a Superman movie connected to Zack Snyder’s previous work were absolute zero.

I argued that J.J. Abrams wants his own vision.

According to my sources, this Superman, that Michael B. Jordan is being eyed for, will be based on Calvin Ellis, the Black Superman of Earth-23.

Co-created by writer Grant Morrison and artist Doug Mahnke, Ellis debuted in Final Crisis No. 7 in 2009. 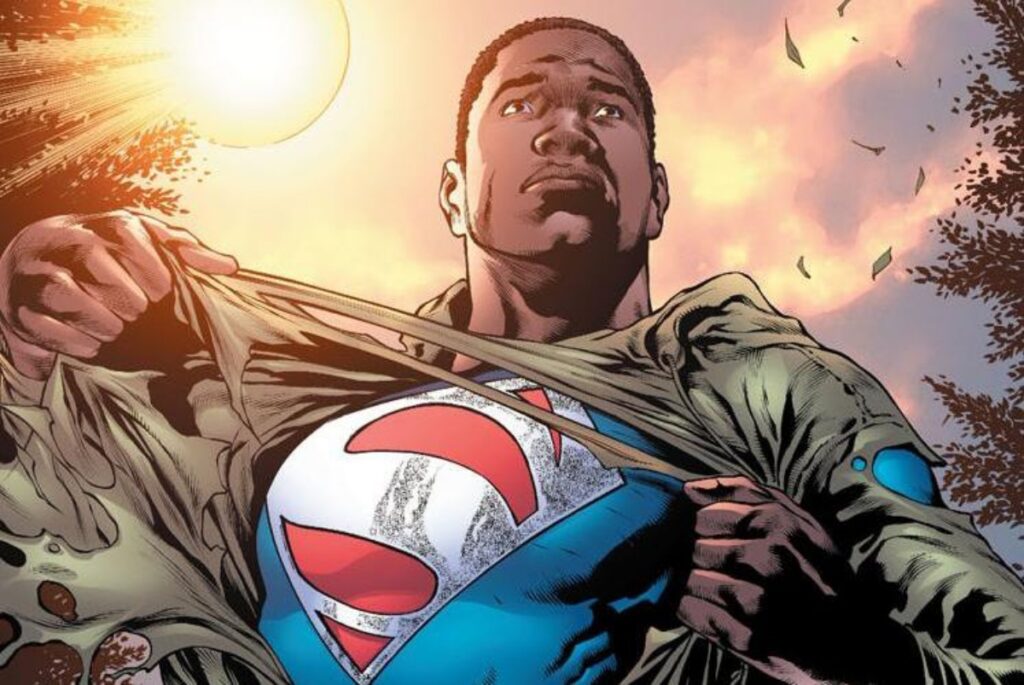 Ellis was the president of the U.S. in the comic books; he was inspired by President Barack Obama.

I leaked that Michael B. Jordan was wanted to play Icon a few months ago.

Icon is basically the Milestone Comics version of Superman.

However, Warner Bros. obviously prefers him as Superman.

He is set to direct and star in Creed 3; furthermore, he is expected to return as Killmonger in Black Panther 2.

Related: Michael B. Jordan Could Be Next Black Panther in Sequel