Michael B. Jordan could be the next Black Panther, but just not T’Challa. As the script for Black Panther 2 continues to be written, plans for the sequel are still evolving after the sudden passing of star Chadwick Boseman on August 28, 2020 from colon cancer.

In November, I scooped that T’Challa’s sister Shuri (played by Letitia Wright) is being planned to be the next Black Panther. While Shuri becoming Black Panther is still inevitable, when the transition happens is now in question. Insiders tell me that Disney is concerned about the abrupt shift from Boseman to Wright be jarring to the general public. There’s also the question of whether Shuri deserves to inherit the mantle instead of rightfully earning it.

People recently spoke to Michael B. Jordan about possibly appearing in Black Panther 2. He stated that “to be in that world again is something that, I think, will always be on the table in some capacity.” As the villainous Erik Killmonger in 2018’s Black Panther, Jordan received universal acclaim; in fact, his sympathetic portrayal made a number of fans even side with his character philosophically. 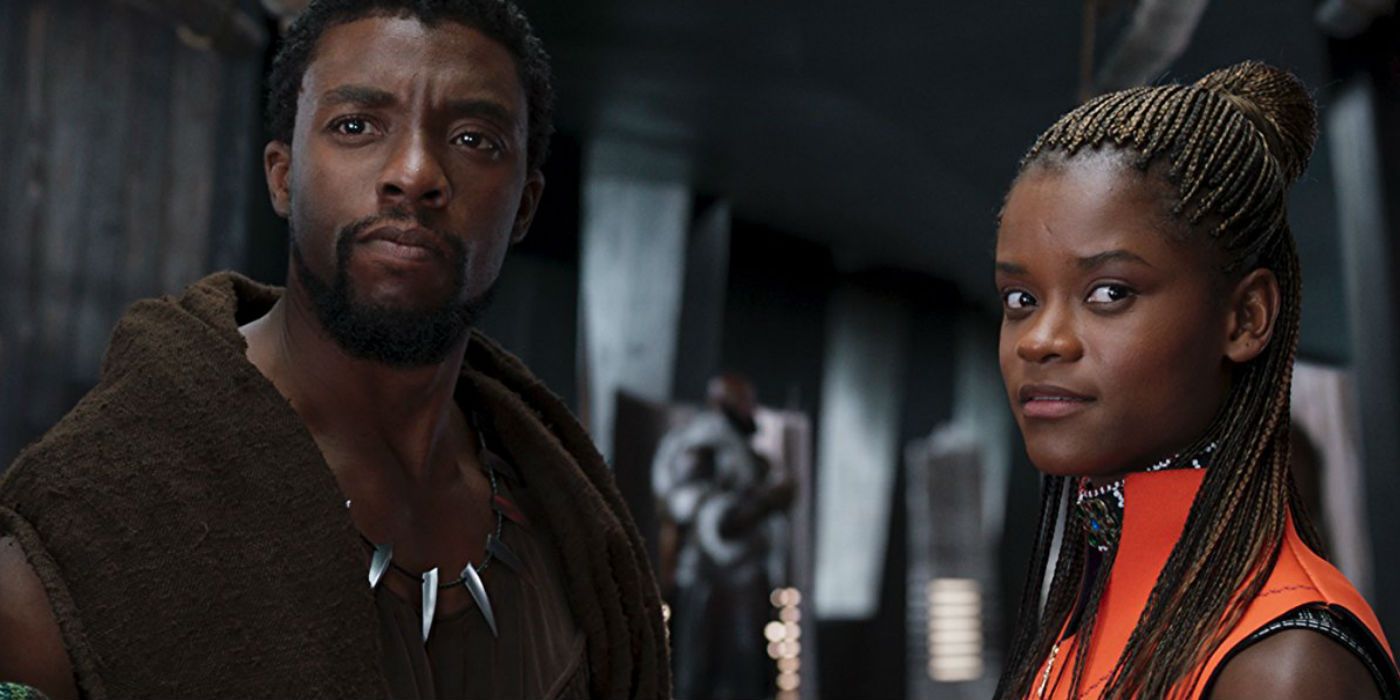 Killmonger died at the end of Black Panther. Sources inform me that Killmonger could be revived in Black Panther 2 for a redemption arc. He would then become the new Black Panther and gradually train Shuri to take the role in the future.

Having Jordan as Black Panther would then also fulfill Marvel Studios’ desire to set him up with the mutant Storm in a subsequent movie. It’s unknown how Killmonger would be brought back from the dead. There’s also the possibility of him originating from a parallel Earth with the MCU entering multiverse territory.

Writer/director Ryan Coogler has several options on the table for Jordan. Jordan was close friends with Boseman and whatever choice he makes will certainly be respectful to his memory.