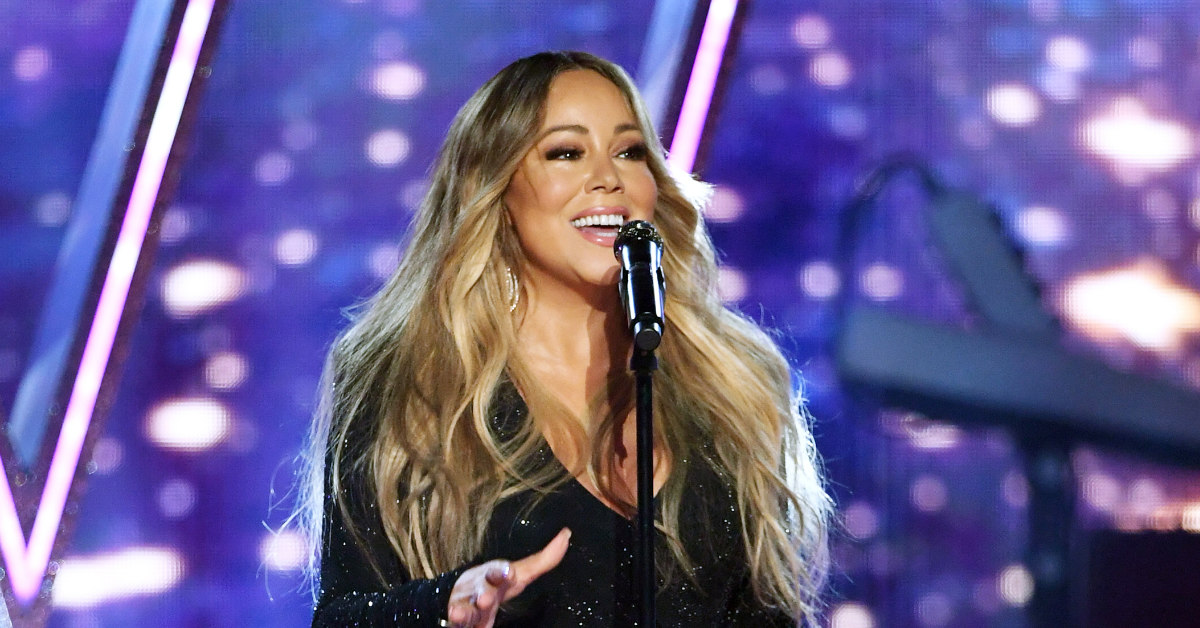 Mariah Carey will finally release her ’90s grunge album, Someone’s Ugly Daughter. This is no experiment in nostalgia. Rather, Mariah Carey recorded the LP in 1995 during the Daydream sessions. Furthermore, some will find the album familiar. Epic Records released it under the name Chick in 1995. However, Sony Music Entertainment replaced Carey’s vocals with that of her friend, Clarissa Dane.

At the time, Mariah Carey dominated the pop charts. Thus, an album that wore the influences of edgy alternative rockers such as Hole, Garbage, and Sleater-Kinney took big risks.

Nevertheless, fans discovered its existence from her own memoir The Meaning of Mariah Carey. There, she stated she played with the style and recorded songs to express herself breaking free. The world will forever know the whistles and vocal range of the one and only Carey. Hit after hit, Carey ruled pop radio, especially during the ’90s.

Fun fact: I did an alternative album while I was making Daydream 👀 Just for laughs, but it got me through some dark days. Here's a little of what I wrote about it in #TheMeaningOfMariahCarey 🤟 S/O to my friend Clarissa who performs the lead w/ me as a hidden layer #Chick #TMOMC pic.twitter.com/Re23t5whcd

Little does everyone know of the tribulations she had to go through before and during the peak of her career. Until 2020, she has never disclosed this much about herself. Sharing the events from her childhood, complicated relationships, and even twisted family ties, she now emerges as someone who has a clear meaning of herself as her own person.

She said offered her reasons for going grunge. She explained:

They could be angry, angsty, and messy…while every move I made was so calculated and manicured. I wanted to break free, let loose, and express my misery.

Imagine Carey’s voice crushing clef bars with grunge icons Nirvana or Pearl Jam, among others. People won’t need to imagine for long because she found her old masters for Someone’s Ugly Daughter. Indeed, the diva has plans to release it soon.

Perhaps it’s truly the perfect time for her to release this grunge album. If it were back in the day, it would be so disparate from her brand as well as nearly impossible considering what she was going through at the time. In the memoirs, it was during those times that she felt she did not have control in her life. The memoir is a deep dive into her past rather than juicy gossip or inside information about others in the industry. 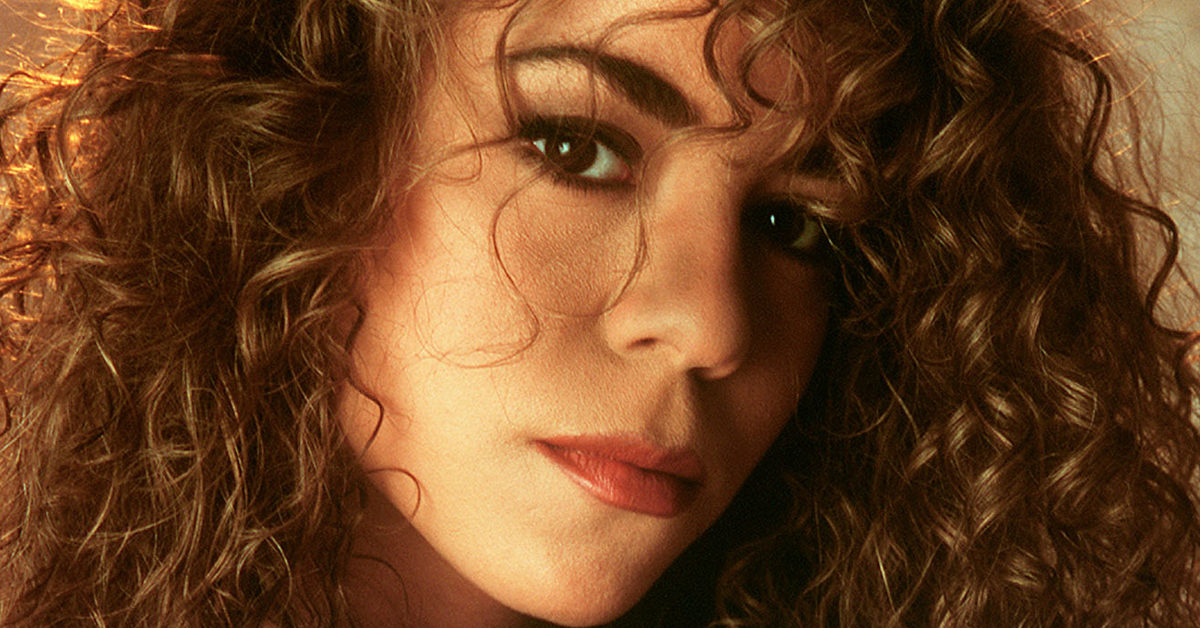 The Meaning of Mariah Carey shares her experiences and how she took it upon herself to define who she is ultimately.

Now, she is at the point that she can just release what she wants to share to the world. People accept her for her music and as she is. Aside from releasing her potentially the most expressive LP, she is also working on a new themed album and a documentary.

In her interview with Rolling Stone’s podcast, she said there is also a new studio album and a re-recording of her hit single “We Belong Together.”

It almost feels as if she is wrapping up presents in time for the holidays at the end of the year. Not to mention that her “All I Want for Christmas” will be playing in every mall incessantly. Carey fans will be ready to turn up their boomboxes to 11 for her upcoming music. It’s all one can want after all.