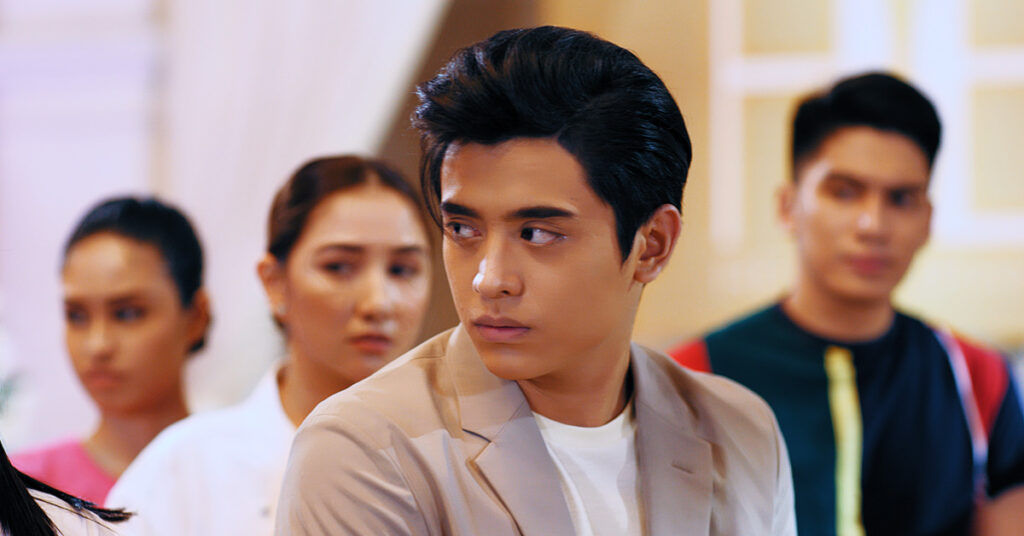 The Lost Recipe‘s Kelvin Miranda is among the Philippines’ most promising young talents; in this interview, he discusses overcoming shyness and landing a magical role.

He is sent back to Spanish-era Philippines to learn the ultimate preparation for adobo but also lessons in life.

The following interview with Kelvin Miranda is translated from Tagalog.

Thank you to Christelle Mamaril for arranging this for Geekosity.

Mikey Sutton: Most people do not realize that the person they see onscreen might not reflect who they are in real life. Especially in terms of self-confidence or shyness. I was reading about how being an introvert lead to challenges at first for you as an actor. How you were able to overcome that?

Kelvin Miranda: I passed that because of the people I meet. I learned how to keep up with the industry and what I should not do. One of these is my work experiences that encouraged and gave me strength apart from my family, friends, and myself.

Mikey Sutton: What made you decide to become an actor?

Kelvin Miranda: When I was young, I loved to watch live performances. I was convinced that I wanted to act when the time came.

Mikey Sutton: Which actors inspired you, both foreign and local? What are some of the things you learned from them, by watching and studying them?

Mikey Sutton: Where did you make your acting debut, and how would you describe the experience?

Kelvin Miranda On The Lost Recipe And His Rise To Stardom 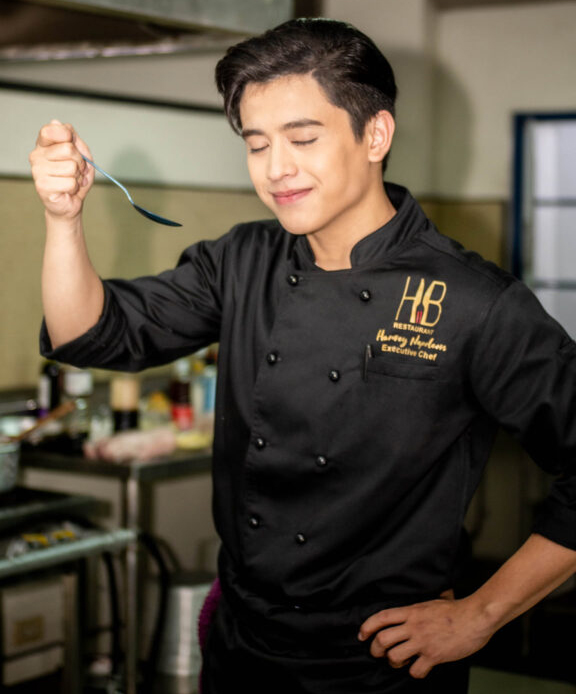 Kelvin Miranda: I was really good at exaggerating from the beginning so my sister persuaded me to audition as I might have a chance. And that’s when I met my manager so I had the opportunity to dive into TV, movies, and commercials.

Of course, at first it was different because I did not know what to do. The first director I worked with was kind so he guided me carefully. I was able to determine what to do throughout the day. I was nervous but happy for the first time. Since then I have been working on how to feel guilt in front of the camera.

Mikey Sutton: You’ve received widespread acclaim for starring in the Mikhail Red movie, Dead Kids, on Netflix. How did you land the role?

Kelvin Miranda: I just listened to what the director was saying. I searched for myself so I could find out how and what their differences and similarities are. I just felt the story and I understood it well. Until now, I am thankful that I was a part of it because if it were not for that, I would not be noticed by some or to be trusted with my projects.

Mikey Sutton: The Lost Recipe is one of the most unique Tagalog shows I’ve ever seen. What attracted you to the project?

Kelvin Miranda: The story itself. After I read it, I really felt the excitement in every scene I read. Nice plots. So I am very lucky because I was chosen, to be given the opportunity to play Harvey with the help of our director Monti Parungao and our program manager John Mychal Feraren. They trusted me to play the role of Harvey Napoleon of The Lost Recipe.

Mikey Sutton: Do you cook, too? How has The Lost Recipe affected how you view cooking in general?

Kelvin Miranda: Yes, I also cook. Changed me? My respect for the cooks increased. I admired them more because it was no joke to be a cook; the tiredness in the kitchen was different. I loved the food more and how it should be kept when preparing. 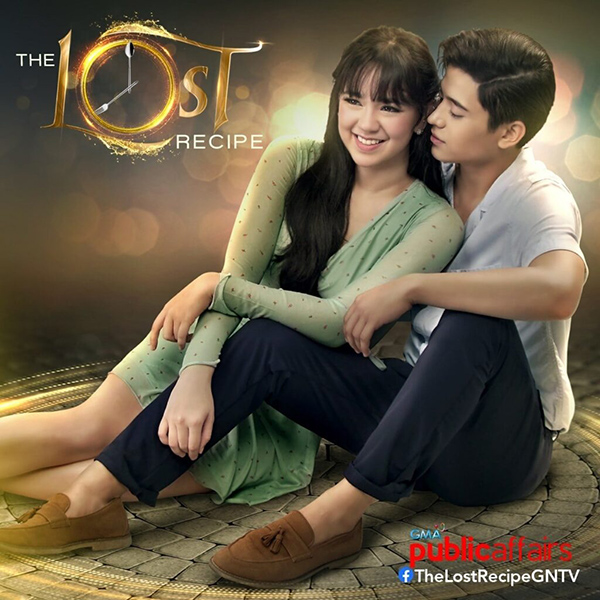 Mikey Sutton: The chemistry between you and Mikee Quintos seems effortless, natural. Was that something you two worked on or did it just happen organically?

Kelvin Miranda: As for this, maybe because we talked about ourselves, we proved ourselves to each other. We did not plan what to do and let the results happen. We just enjoyed the feeling.

You can catch The Lost Recipe on The GMA Network on U.S. Cable. 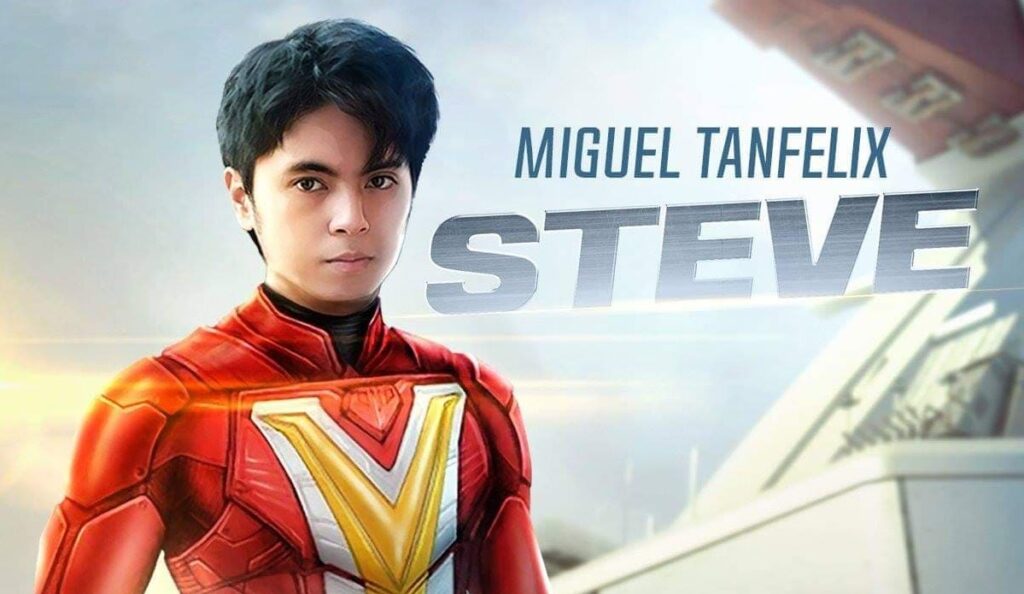