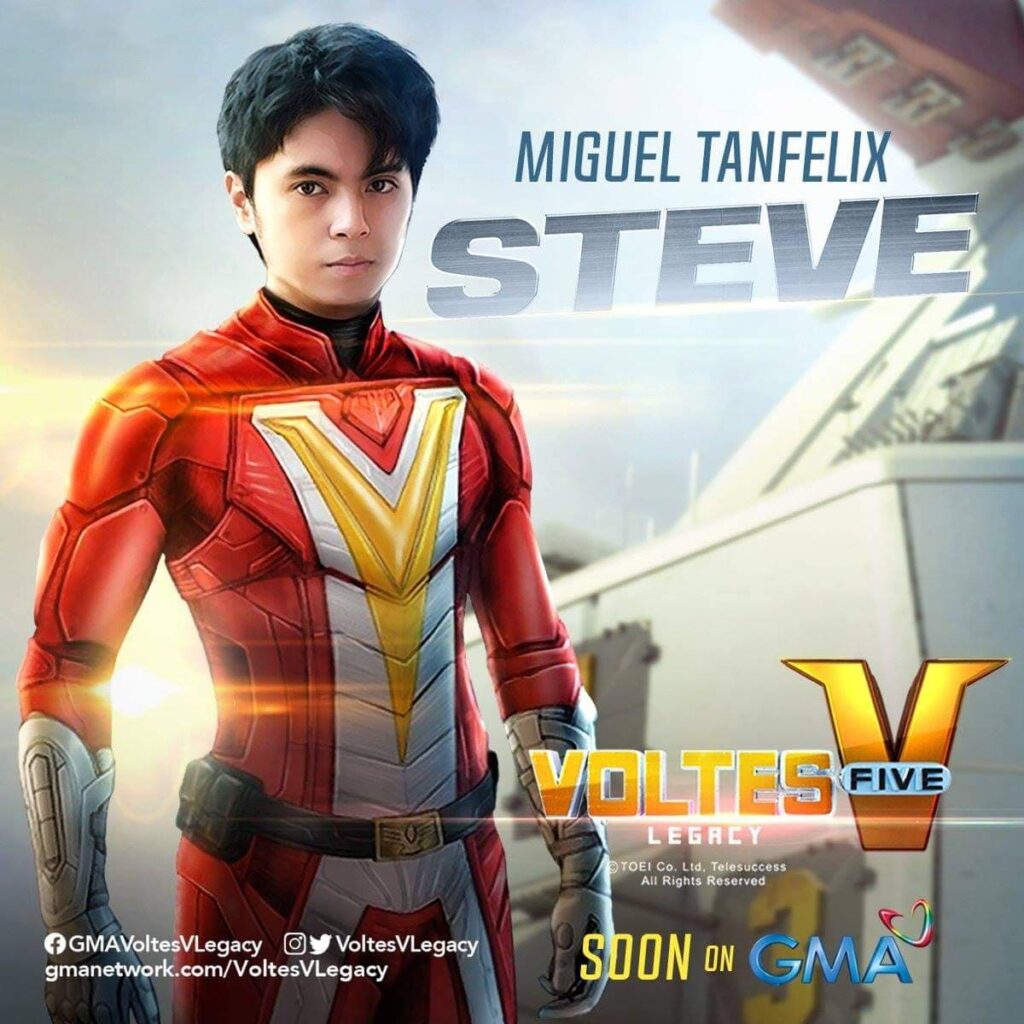 Miguel Tanfelix has been cast as Steve Armstrong in Voltes V: Legacy for the GMA Network in the Philippines. GMA made the announcement via their news program 24 Oras (English: 24 Hours). On January 21, I scooped that Miguel Tanfelix had landed the role; it is now official.

Voltes V: Legacy is the Filipino live-action version of the classic Japanese anime.

Directed by Mark A. Reyes, Voltes V: Legacy has the potential of being the Philippines’ first serious science-fiction TV series, a show that can rival its foreign counterparts.

Licensed from Toei Company, Voltes V: Legacy seems to be aiming for a larger, international market.

Although it only existed for a year, the original Japanese Voltes V cartoon became a indelible childhood icon and political symbol in the Philippines.

It aired in Japan from June 4, 1977 to March 25, 1978. Voltes V landed with a bang in the Philippines in the late ’70s. Sadly, President Marcos ripped the show from the local airwaves in 1979; he claimed it was excessively violent. 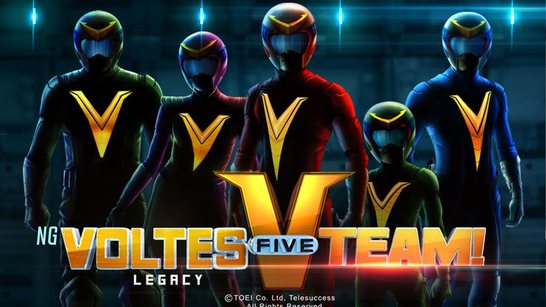 The abrupt removal of Voltes V planted seeds of anger in the youth; moreover, as they grew up they realized Marcos may have banned the series because of its themes of revolution. Consequently, the last five episodes of the show were not aired. After Marcos was ousted from the country in 1986 from the spirit of rebellion that he feared, Voltes V returned to Philippine TV.

Miguel Tanfelix is among the Philippines’ most popular young stars. He began as a child actor; the 2004 adventure Mulawin was his series debut.

I watched Miguel Tanfelix in every episode of 2019’s superb drama Sahaya. I would compare his boyish, unpretentious personality to that of Tom Holland. After all, Miguel Tanfelix has a comparably sweet charisma, an everyday kid surrounded by fantasy. 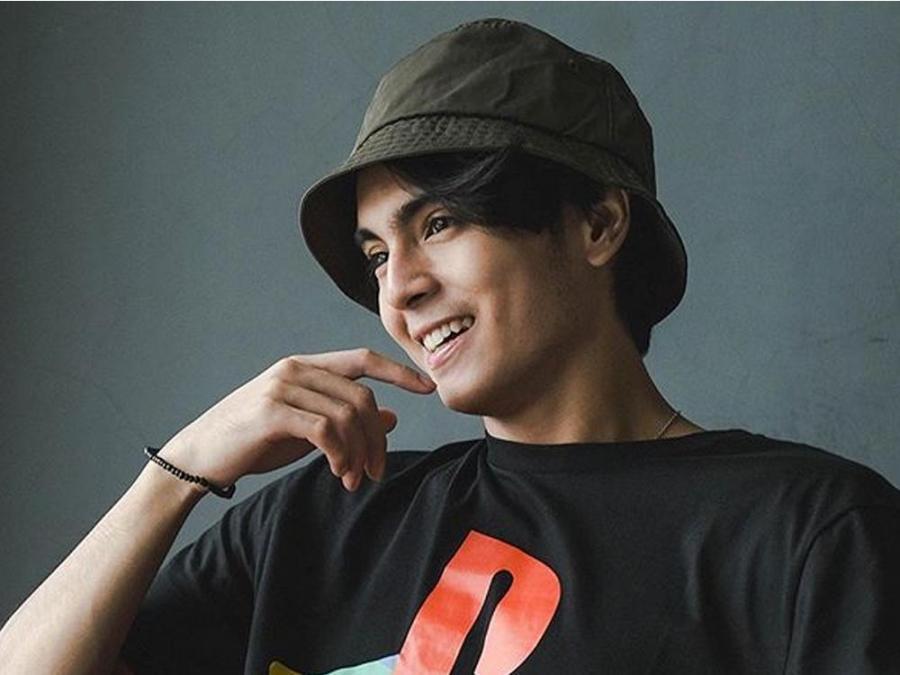 In that same report, I leaked that Matt Lozano will be Big Bert Armstrong; this also has now been confirmed.

The GMA Network has not stated when the series will debut; however, I was told to expect it later this year. 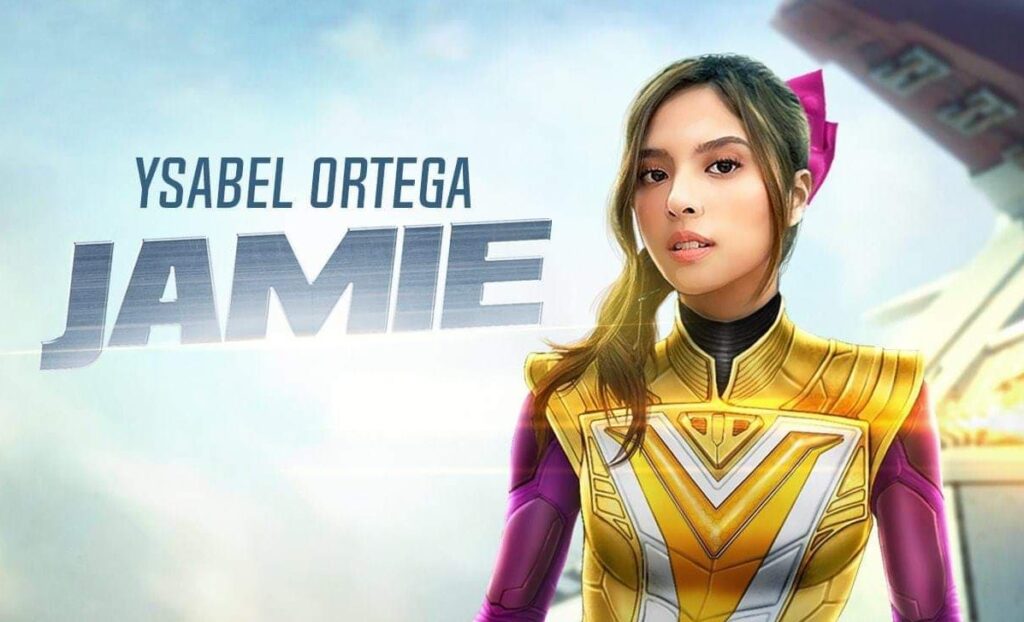