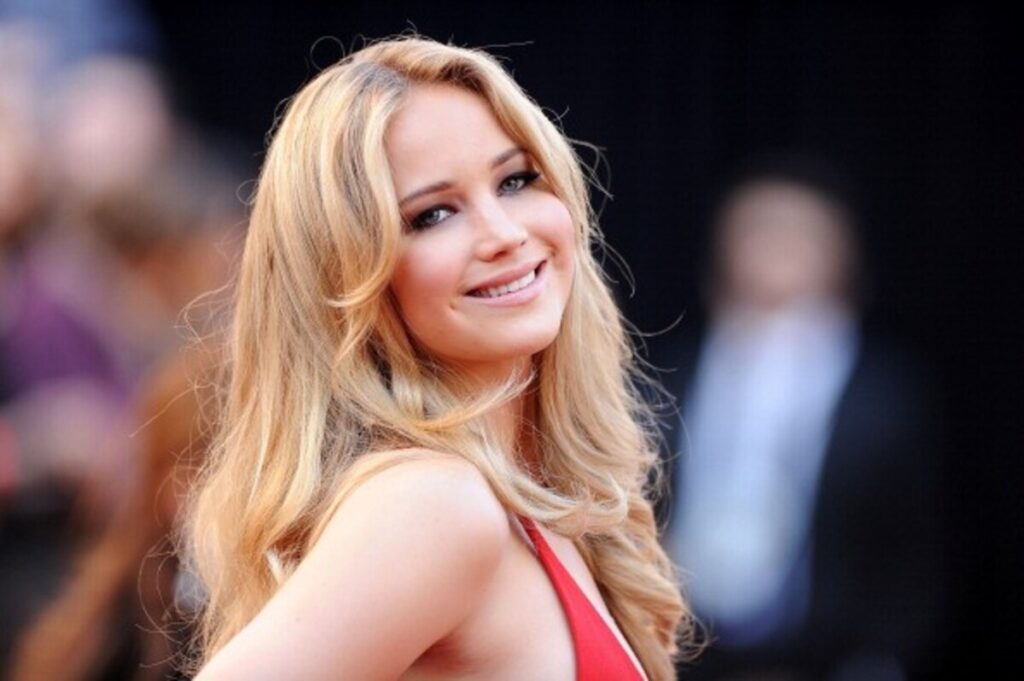 The report confirmed my scoop from yesterday. That can be found here.

Furthermore, The Daily Mail revealed that “Marvel superhero film franchise is set to ‘bed down’ in Australia ‘for the foreseeable future.'”

Jon Watts has been signed to direct The Fantastic Four; in the meantime, he is currently working on Spider-Man 3.

March seems a bit fast for production on The Fantastic Four; after all, Watts isn’t even done with the web-slinger yet.

Most likely Jennifer Lawrence is shooting a post-credits sequence for Thor: Love and Thunder involving the Fantastic Four. 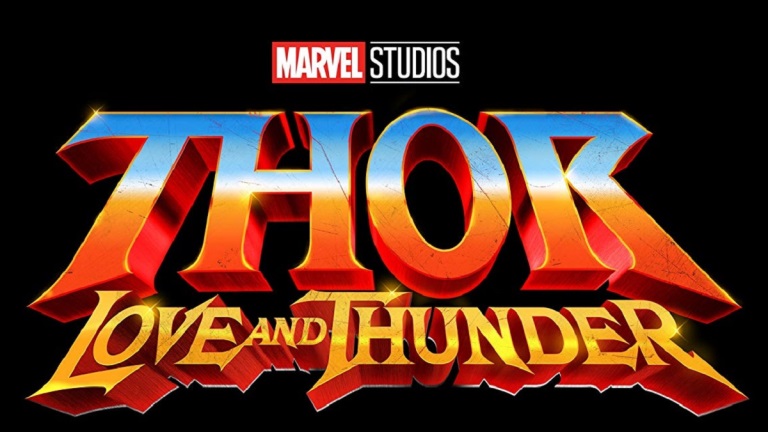 Emily Blunt was long rumored and speculated for the Invisible Woman.

Blunt was disinterested in lengthy contracts; consequently, that probably torpedoed the deal.

While The Daily Mail (nor the original source, The Daily Telegraph) acknowledged that Jennifer Lawrence is the Invisible Woman, the process of elimination easily rules out anyone else.

While entertaining films for the time, they lacked the big budget and epic scope of the original comic books.

This will be Jennifer Lawrence’s second run with a Marvel superhero.

She played the mutant Mystique in four of Fox’s X-Men movies. However, this is her first with Marvel Studios.

That is, if he hasn’t signed already. 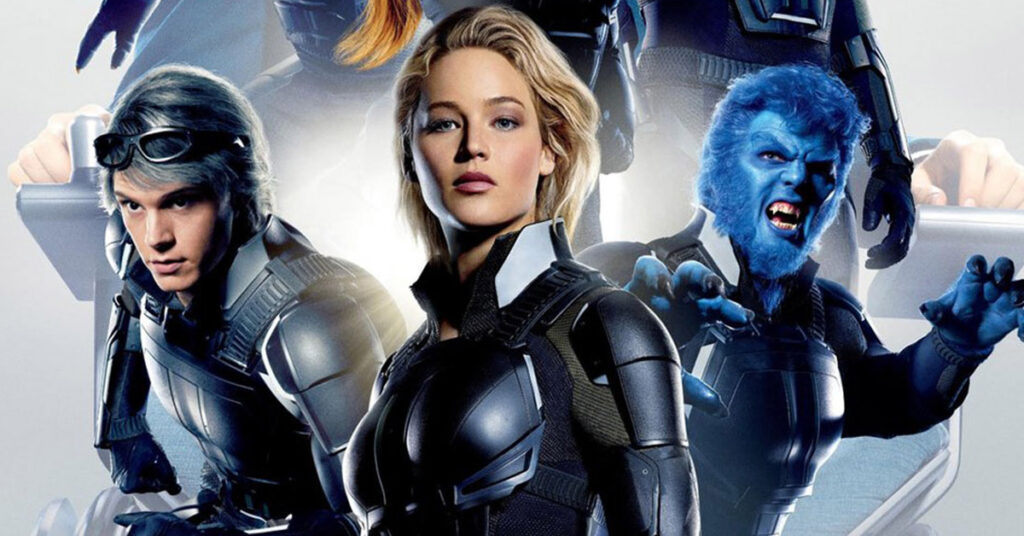