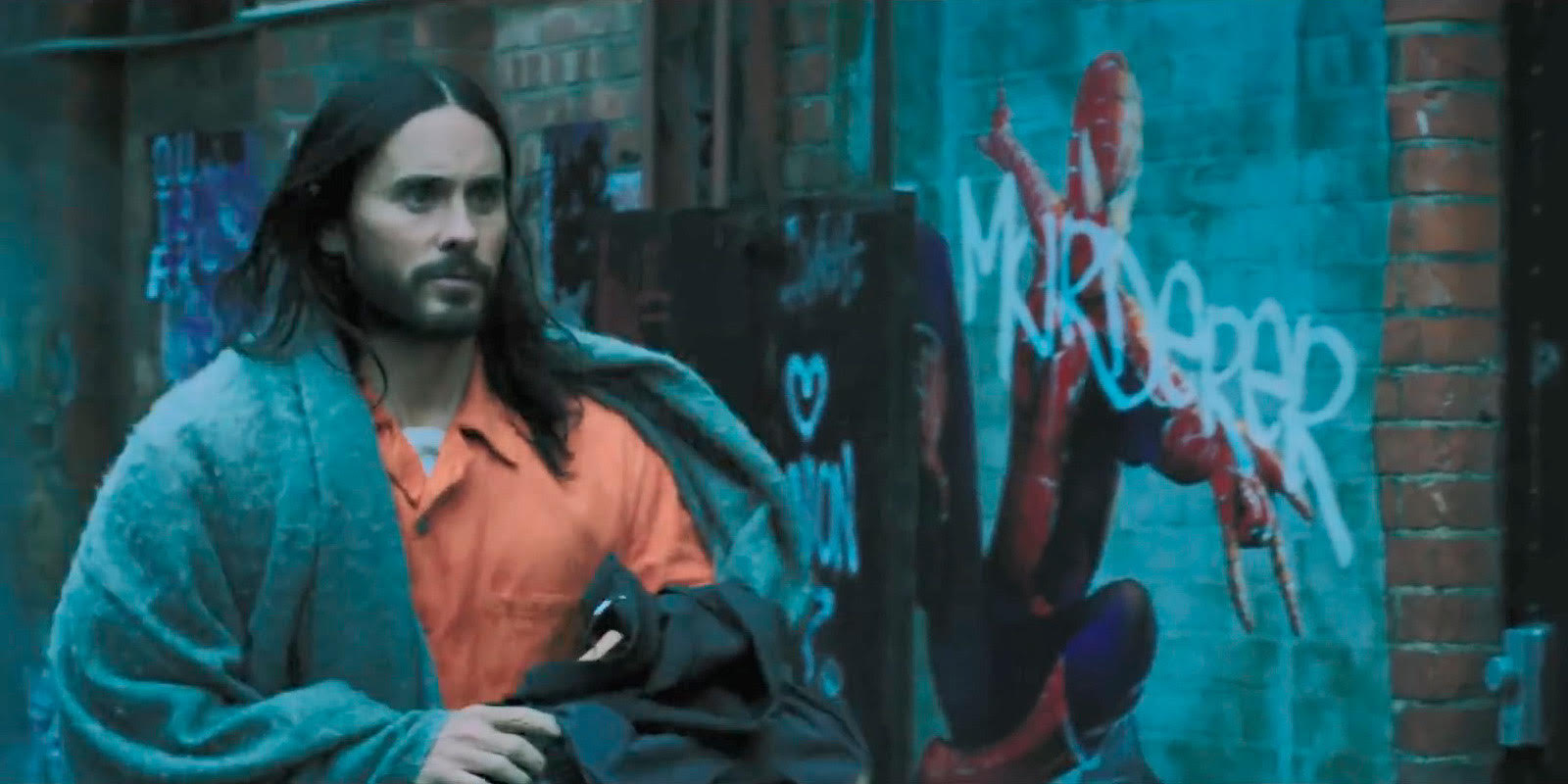 Jared Leto moves in active development for Disney’s Tron 3. In fact, the studio is in talks with Joachim Rønning to direct. Nowadays, 3-D computer animation and CGI are both very common in Hollywood. So much so that it’s now pretty rare to see a new movie that relies solely on practical effects.

Back in the ’70s and ’80s there were limits to how CGI could be used in the movies. Even the original Star Wars trilogy had its limitations when it came to using CGI. 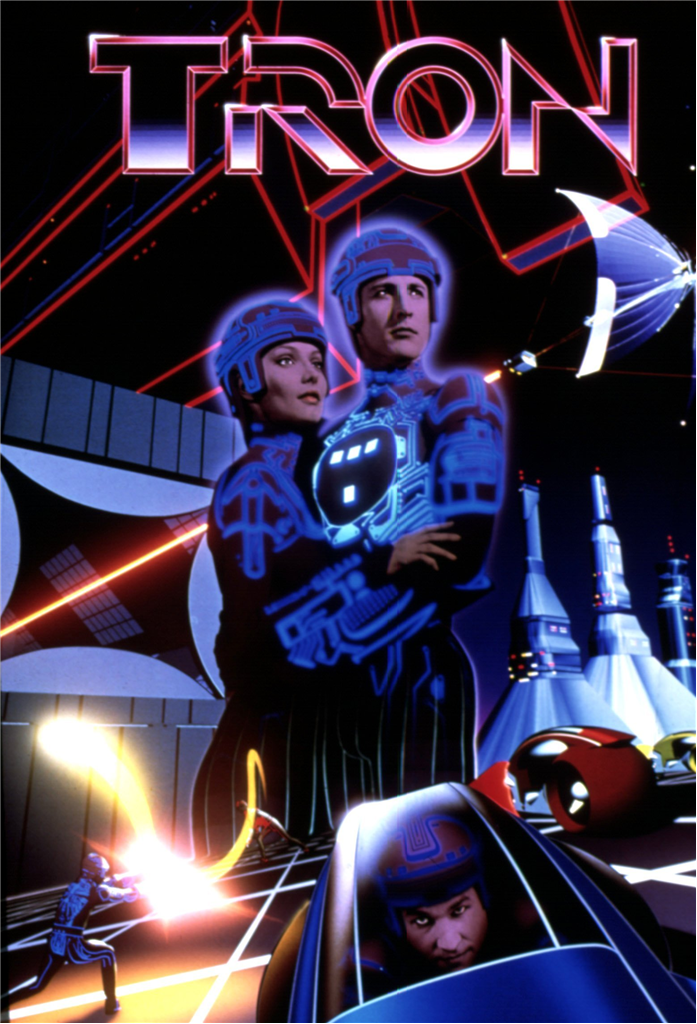 But in 1982, Disney released Tron. That film single-handedly altered the course of cinema forever. While the movie might not look like as special now, many critics considered Tron to be groundbreaking then. In fact, some argue that Tron was too ahead of its time.

Tron freaked out general audiences with its computer-produced world. It was out there. Its box office performance revealed the public’s feelings. Disney released Tron on July 9, 1982. The film only grossed $33 million domestically and about $50 million worldwide. While it wasn’t a flop, Disney expected more.

On the other hand, Tron faced serious competition with Steven Spielberg’s E.T. the Extra-Terrestrial. Although it came out a month earlier, it dominated the box office that summer. Many science-fiction fans consider the summer of ’82 the genre’s Golden Age. Alas, E.T. hurt the other two other revolutionary sci-fi movies at the time, Blade Runner and John Carpenter’s The Thing.

Still, the movie would even go on to inspire filmmaker John Lasseter to pursue a career in animation. Lasseter would then go on to create several CGI short films. In addition, he would later open Pixar Animation Studios and direct the first ever feature length computer-animated film, Toy Story.

Following Toy Story‘s monumental success, the director credited Tron for paving the way to this new era of making movies.

“Without Tron, there would be no Toy Story.”

If we didn’t have Tron, we wouldn’t have gotten many of the films we know and love today. Indeed, one can see echoes of Tron‘s CGI landscapes everywhere, from the Avatar franchise to the MCU.

Almost three decades later, Disney released a sequel to the pioneering classic, Tron: Legacy. Much like it’s predecessor, it wasn’t a huge box-office success . In fact,  it only grossing $400 million against a $170 million budget. Nevertheless, like the original, it has gained a significant cult following in recent years. This alone was enough for Disney to green light a third entry in the sci-fi franchise titled Tron: Ares. 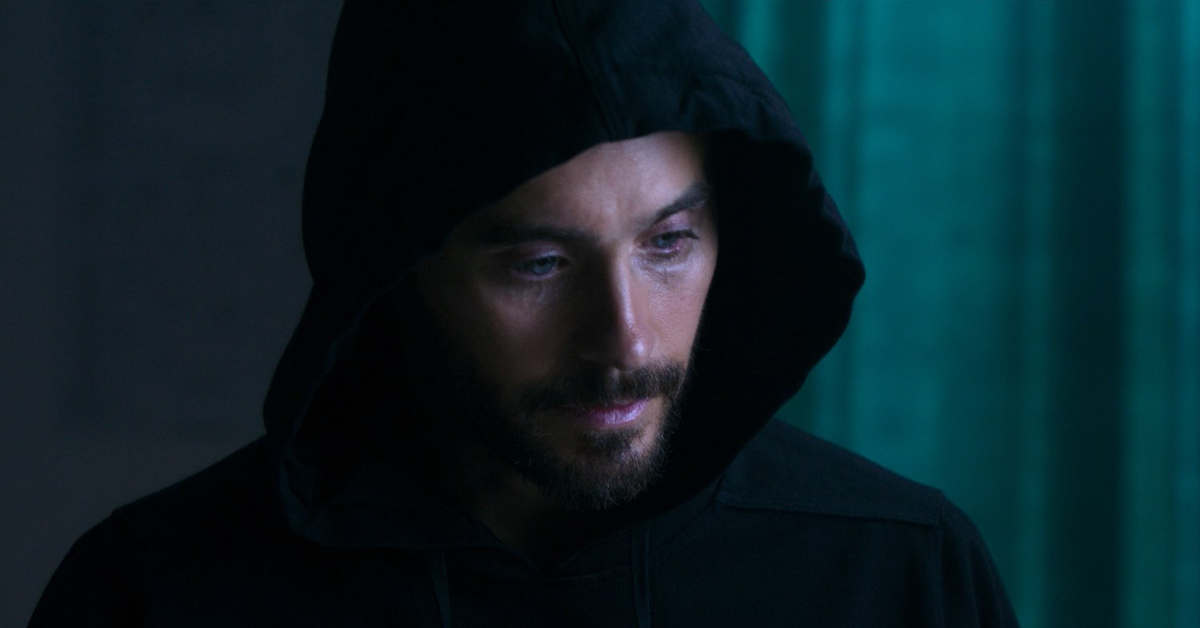 Furthermore, the studio even went as far as to cast Oscar-winning actor Jared Leto. However, there’s since been no word on when or if this film will be made.

Variety has surprisingly dropped a promising update on the long awaited sequel. They’ve revealed that Tron: Ares is currently planning to start production in August 2023 in Vancouver.

In addition, director Rønning is in talks with Disney to direct with a script written by The Prince‘s Jesse Wigutow. Rønning is best known for other Disney films like Maleficent: Mistress of Evil and Pirates of the Caribbean: Dead Men Tell No Tales.

There’s no way of knowing if this new Tron film will have the same cultural impact as the first two. Still, this unexpected news will no doubt excite its base.