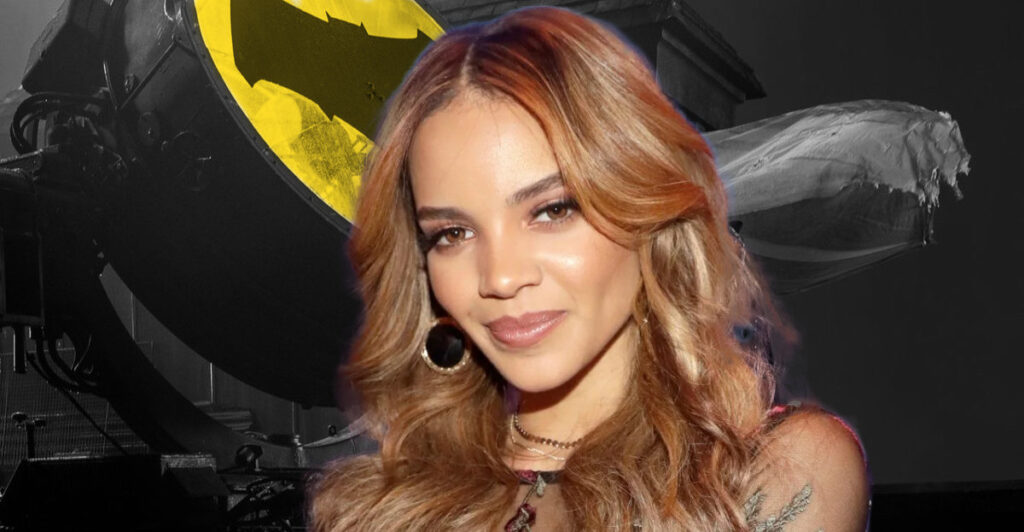 HBO Max’s Batgirl will be set in the Snyderverse.

Known as the female counterpart of DC’s Batman, she has a long history in live action.

Even though the original Bat-Girl is Betty Kane, she was replaced by Barbara Gordon.

Gordon got popular enough that it’s barely remembered that there was a previous version, even when she was replaced by others through the years.

When DC rebooted their comics in the New 52 and DC Rebirth, they reverted back to Gordon as Batgirl.

Originally, Joss Whedon was supposed to helm a Batgirl movie.

Whedon was there to write, direct, and produce.

It was planned to be a part of the Snyderverse as Whedon was working on Justice League at the time.

Batgirl was supposed to start production in 2018; however, Whedon stepped down from the project on the same year because he said he couldn’t make the story work.

It took a year to get things moving forward again.

HBO Max’s Batgirl Movie Will Leap Into the Snyderverse 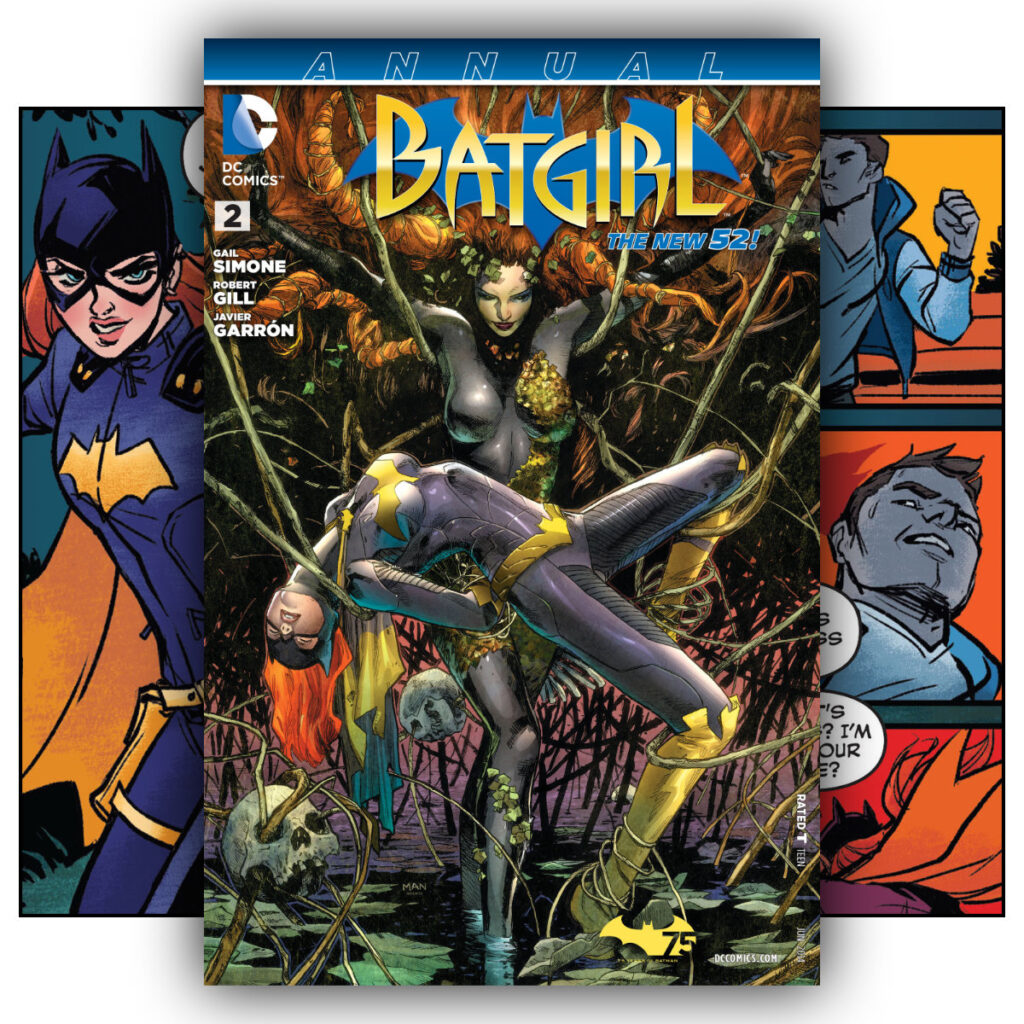 Christina Hodson, the writer of the upcoming The Flash, is coming back to the DC universe in Batgirl.

She is also known to have written the acclaimed Transformers spin-off movie, Bumblebee (2018).

Warner Bros. was impressed with her work with Birds of Prey.

They offered her to write for The Flash and Batgirl in 2019 even before Birds of Prey was even shown on screen.

A few women were shortlisted to be cast as Barbara Gordon a.k.a. Batgirl.

Ultimately, Grace got the role.

She is more known for her Latin pop music, but she stood out with her cinematic debut in In The Heights which was just released this year.

In May 2021, directing duo Adil El Arbi and Bilall Fallah was announced to be handling the movie.

Many were impressed with how Bad Boys for Life performed; moreover, it mostly got positive reviews.

On top of that, it was a hit at the box office.

Bad Boys for Life is a sequel to Will Smith and Martin Lawrence’s Michael Bay movies.

Because of that success, they were also offered to work on some episodes of the Disney Plus Marvel series Ms. Marvel.

They are also directing the movie Beverly Hills Cop 4.

HBO Max’s Batgirl Movie Will Leap Into the Snyderverse 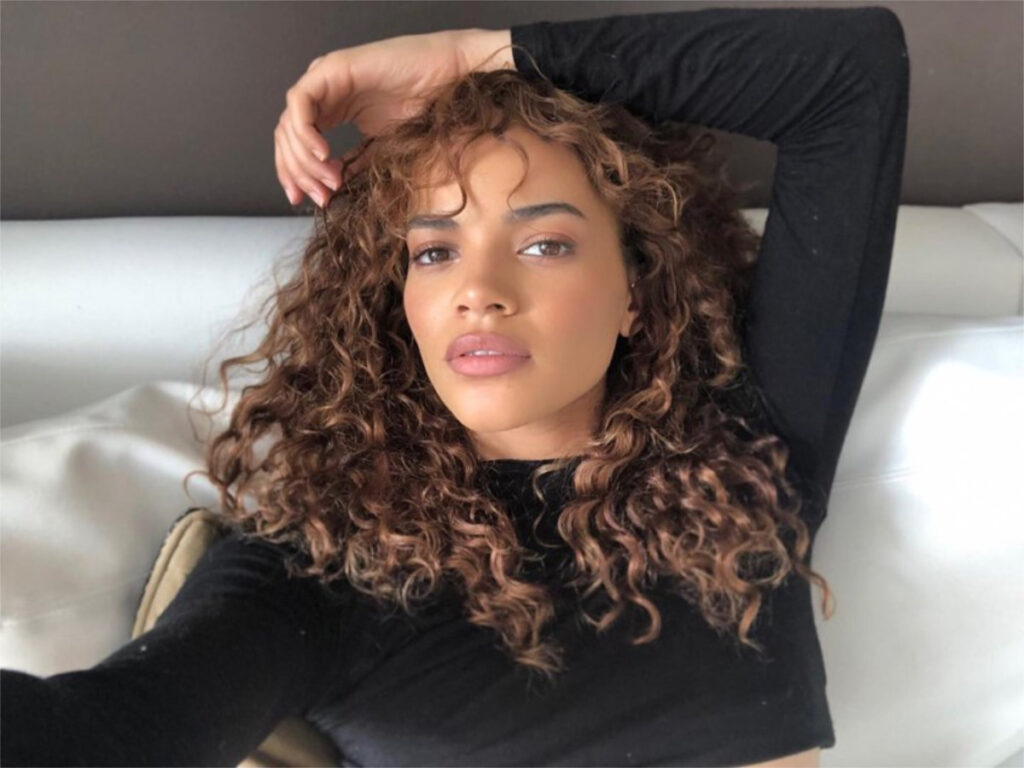 J.K. Simmons is in talks to return as Commissioner James Gordon. Commissioner Gordon is the father of Barbara Gordon.

Simmons originally signed on for three movies, which included Justice League back in 2017.

At the time, it was planned that there was a Ben Affleck-led solo Batman movie.

But since Matt Reeves completely revised the film using a different Batman, it cast Robert Pattinson instead.

This version will be focusing on Batman’s early years.

Originally, we didn’t even know if this was being planned with the DCEU in mind.

However, since they are talking with Simmons, it seems that HBO Max is making its steps to return to the Snyderverse.

DC Films president Walter Hamada has said that DC Films will be influenced by HBO Max.

This made all the planned DC films after Shazam! Fury of the Gods move to HBO Max as an exclusive.

For now, there is no release date for the reason that the Batgirl movie is still in the very early stages of development.

However, since they are already doing some casting other than Grace’s Gordon, it means that they already have a story that’s already shaping up.

According to our sources, that tale is in the Snyderverse.

Related: Is The Snyderverse Dead? 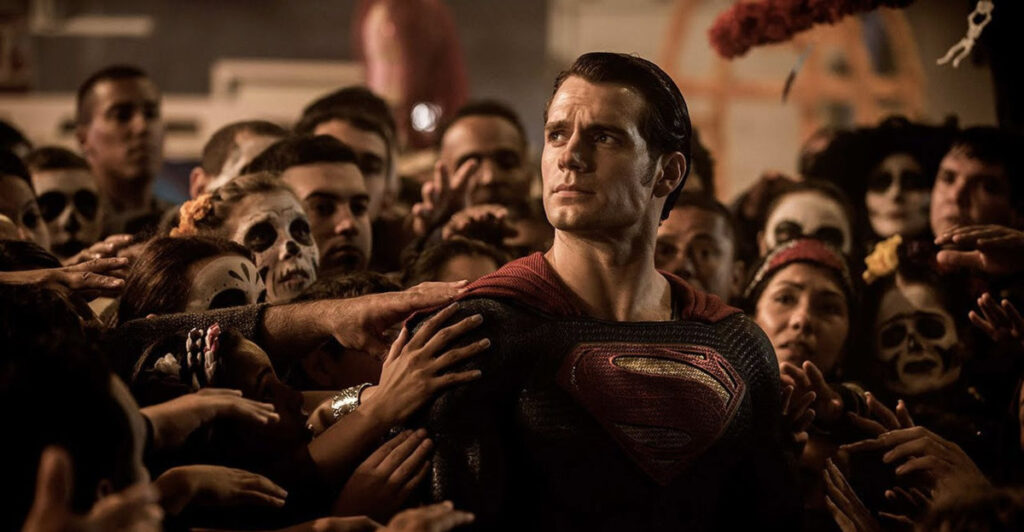