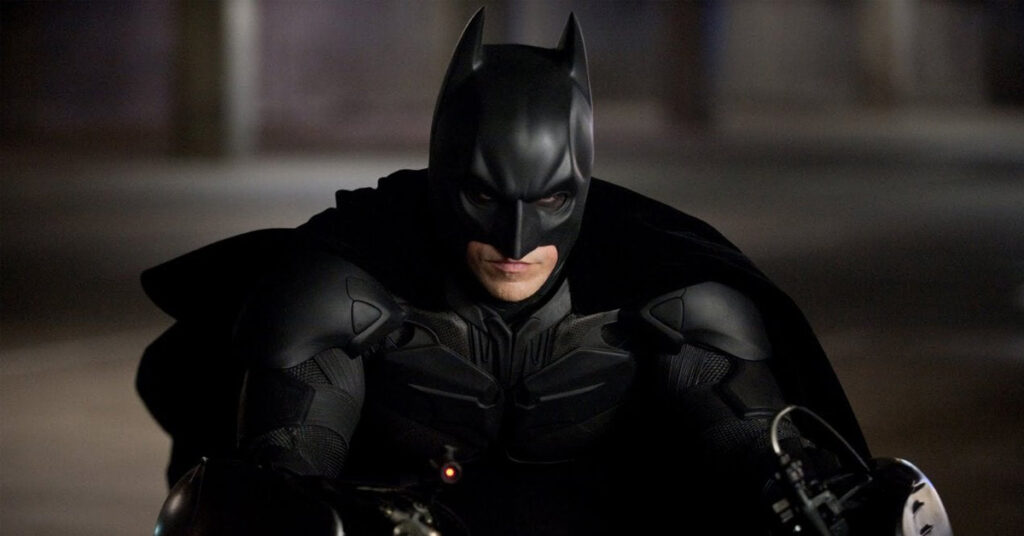 Christian Bale could be returning as Batman in The Flash film. Michael Keaton’s participation as an aging Batman Beyond-inspired Dark Knight is now question.

The actor revealed that he hasn’t read the script yet; moreover, he is concerned about movie production as the pandemic still rages.

According to a new report, DC Films has talked to Christian Bale about suiting up as Batman again.

2012’s The Dark Knight Rises was the finale of Christopher Nolan’s Batman trilogy with the acclaimed actor.

The movie was considered to have the true ending of that version of the character.

Consequently, if Christian Bale came back as Batman, it’d be a real shocker.

Christian Bale In Talks To Return As Batman For The Flash 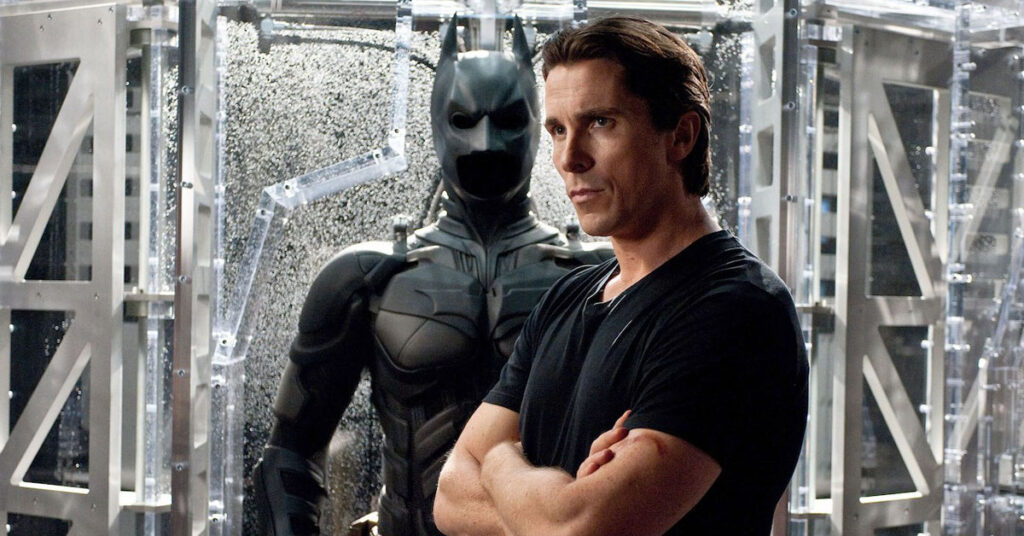 Christian Bale is only in talks for this return. The papers have not been signed so he is not finalized to return, but it definitely sounds like Warner Bros./DC wants to nab him in some capacity for The Flash. Seeing him don the cape and cowl for one more time on the big screen would be a major reason to see The Flash. We’ll have to wait and find out whether or not the deal gets made.

I reached out to my own sources.

They agreed that Christian Bale is Warner Bros.’ Plan B should Keaton fall through; nevertheless, they added it will be a significant challenge trying to get him aboard.

It isn’t just about the money.

Christian Bale sees The Dark Knight Rises as Hugh Jackman does Logan: His last goodbye to a character that cements his legacy.

The original report also stated that the final decision is based on if Keaton will be involved or not:

Though, if we were willing to put a wager on this, we would bet that it is an either/or situation: either Michael Keaton is coming back as Batman or Christian Bale is.

I’m leaning towards Keaton winning this negotiation tactic; nevertheless, it looks like Christian Bale is an alternative.