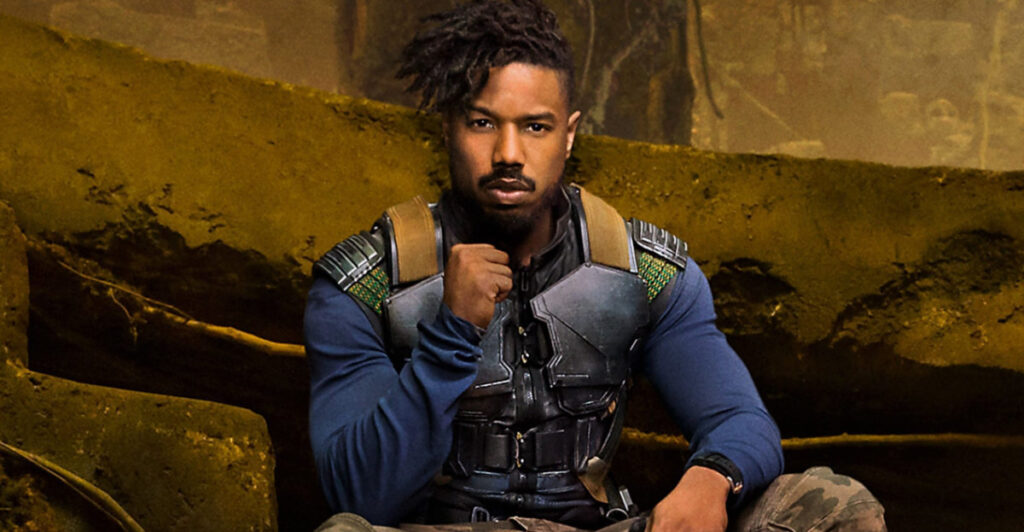 Many of us have been wondering about Marvel’s What If…? animated series for Disney Plus.

We barely have any detail except for the trailers shown.

These are stories within the MCU but altered because of one change in history.

Some of the things we can derive from the trailer such as Agent Carter getting into the super-soldier program instead of Steve Rogers.

On the other hand, Rogers turns into a type of Iron Man.

Another example is T’Challa.

He turns into Star-Lord; he never becomes Black Panther and the King of Wakanda. 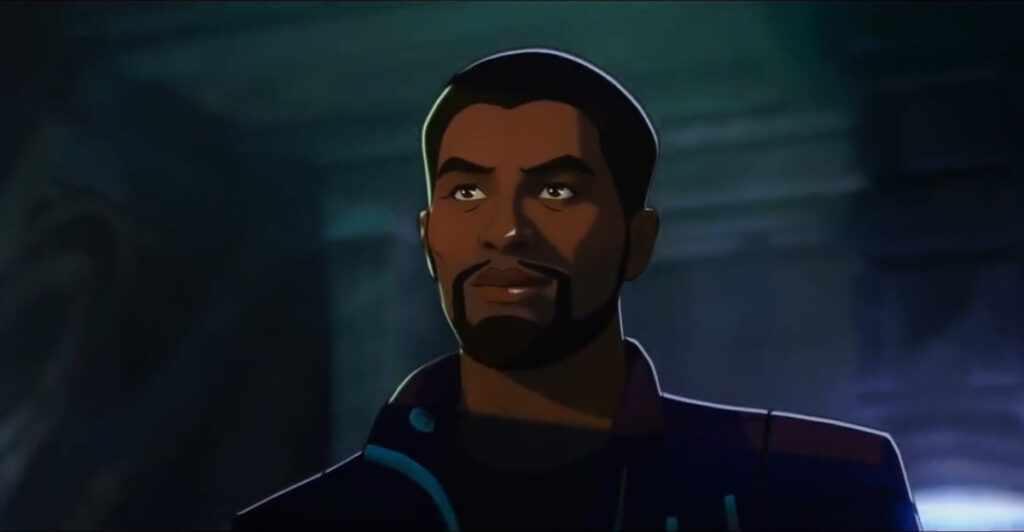 Furthermore, at some point we will also be dealing with Marvel Zombies, too.

Marvel Studios has been secretive on what the stories are.

We are curious what they will tackle on.

There is speculation that some might be based on the original comic book What If…?

Nevertheless, we are curious what Marvel Studios will come up with.

There is a report that one episode will deal with Erik Stevens.

He’s also known as the villainous Killmonger in the MCU.

In this tale, Killmonger is buddies with Iron Man.

However, Killmonger, with the same drive as he did in Black Panther, turns into a covert special forces soldier.

In contrast, Killmonger becomes War Machine instead of James Rhodes. 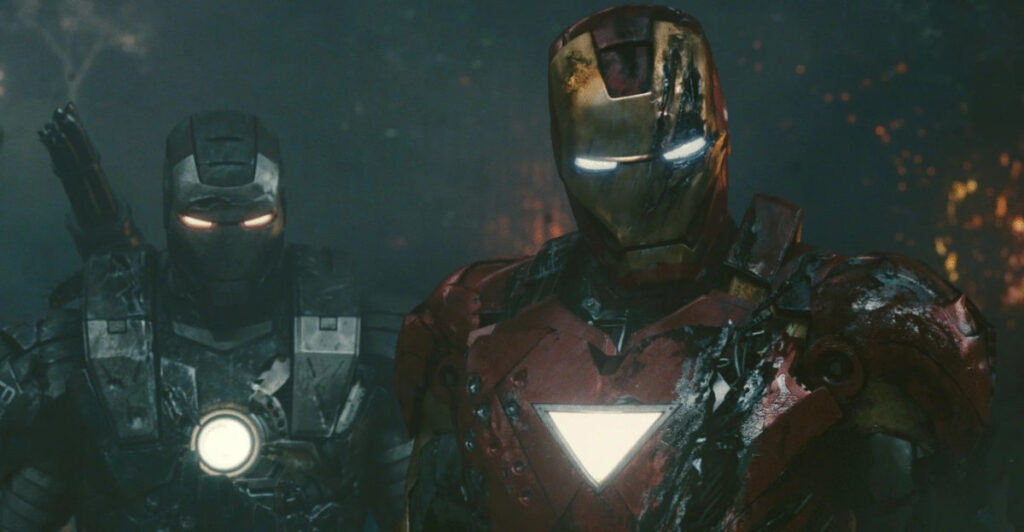 Remember that his mindset might be still be driven by the fact that his father was killed by a Wakandan king.

Will this be his main focus?

In Black Panther, his main motivation to overthrow T’Challa as the king.

Furthermore, he had a good reason: to save people.

He only became a villain because of how he did it.

With his friendship with Iron Man, will it be the same thing?

Will he be a hero or villain?

Will there be an Iron Man vs. Killmonger fight? We don’t know.

There are a number of questions around the show.

Yet it’s still incredible that they signed actors to reprise their roles for the animated series.

We also do wonder if the series itself will connect to each other, but at the moment it’s more likely that it will be treated as an anthology.

While the scripts will be based on the MCU, each story will have diverging paths.

What If…? is based on a Marvel Comics series which started in 1977.

Both the comic and the program stars the alien Uatu the Watcher.

He is narrator and observes the worlds’ histories from the moon.

He tells the story of what may happen if a piece of history changes within the Marvel universe.

We can’t wait to see what interesting stories this series will tell.

Related: Michael B. Jordan Could Be Next Black Panther in Sequel