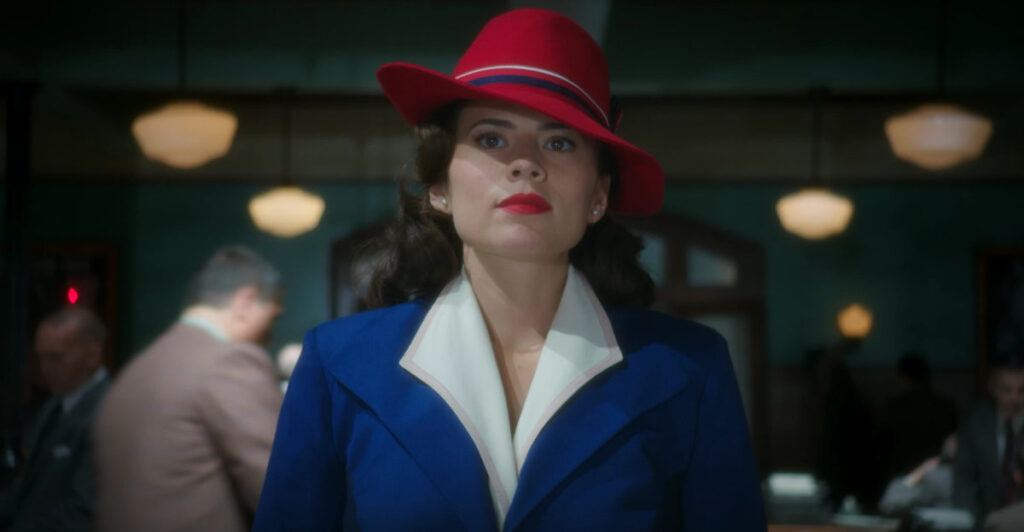 Loki may have dropped a quick Agent Carter cameo.

If you’ve seen Loki or trailers of it, you know that the show will deal with the multiple timelines and how it deviates from the main timeline.

The series is about Loki being captured by the TVA (Time Variance Authority).

This is because of his escape from his original timeline based on the events that happened in Avengers: Endgame.

This was where he picked up the Tesseract and escaped his capture.

While inside the TVA facility, as he tried to figure out how to escape. 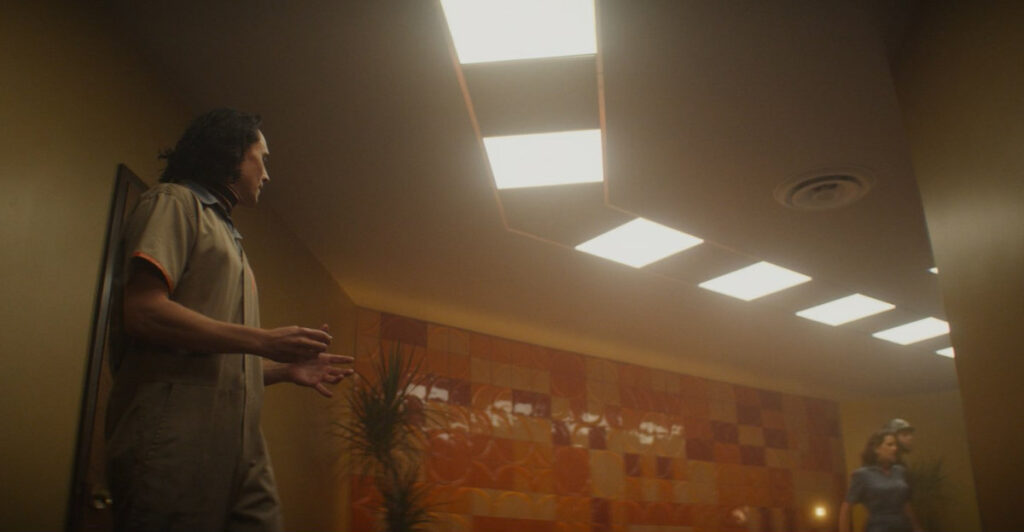 Agent Carter had a huge role during Captain America: The First Avenger (2014).

She even returned to her role several times in the MCU; in addition, she even ended up dancing with Rogers at last at the end of Endgame.

The moment in  Loki was quick enough to see her shape, her blue dress, and her hair; however, it was not enough to actually see her face.

Nevertheless, it does look like her from that view.

It’s possible that Atwell reprised her role just for a small cameo.

But it’s doubtful the producers included that without an eventual payoff.

After all, the TVA will deal with anyone that messes up the timeline.

Agent Carter does have access to the Tesseract since she is one of the main people heading S.H.I.E.L.D.

In other words, it likely that she stepped inside the offices of the TVA. 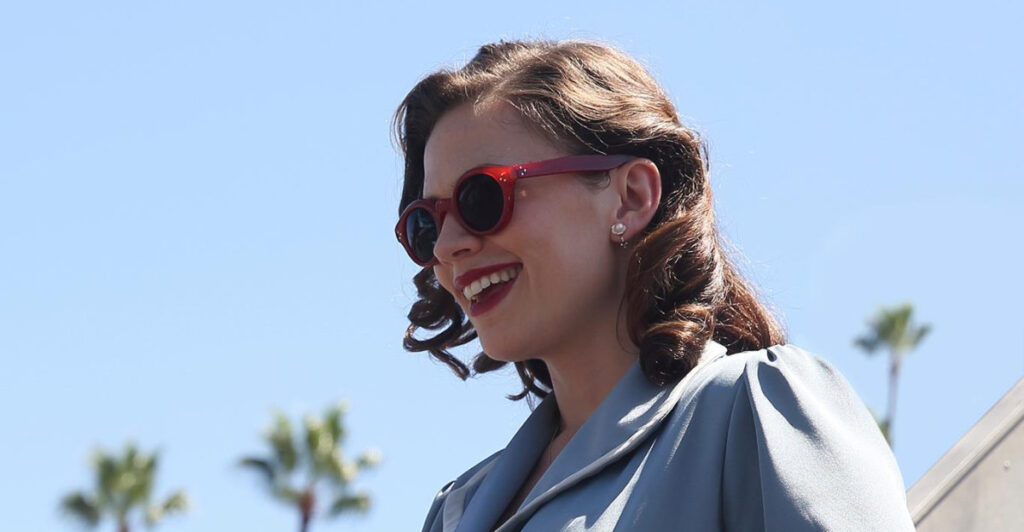 You do have to think if the director is being careful in this scene.

Why did he use that hair for the woman, and why the blue dress?

Since this is a very short moment, maybe it was a fun little Easter Egg.

In any case, we doubt that this was an accident.

But this also tells us that we can expect a lot more surprises in the upcoming episodes.

Since Loki will deal with multiple timelines, there will be a lot of possibilities in this show.

As we mentioned earlier in another article, might Captain America even show up in Loki?

Maybe the Agent Carter that we saw was a sign of things to come.

Keep your eyes open; we sure will be able to see more stuff along the way. 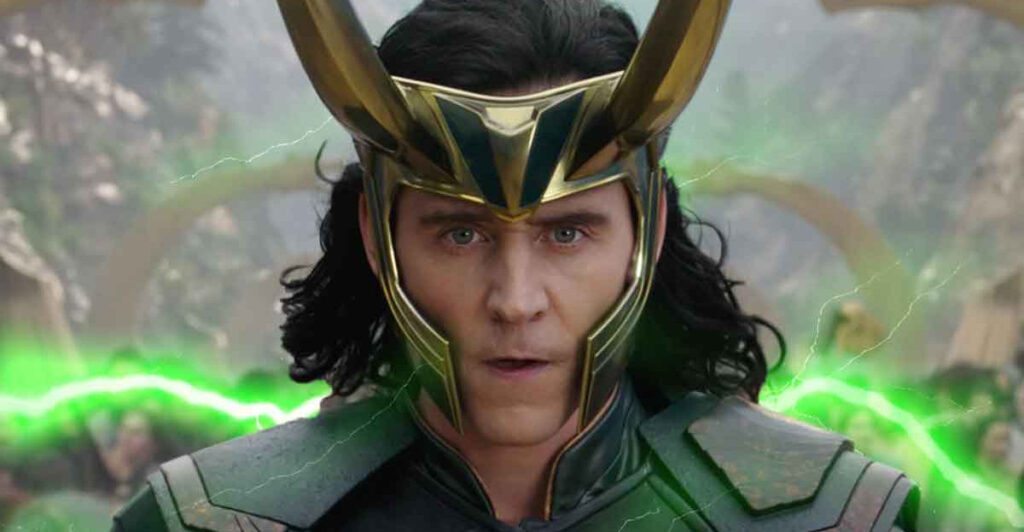