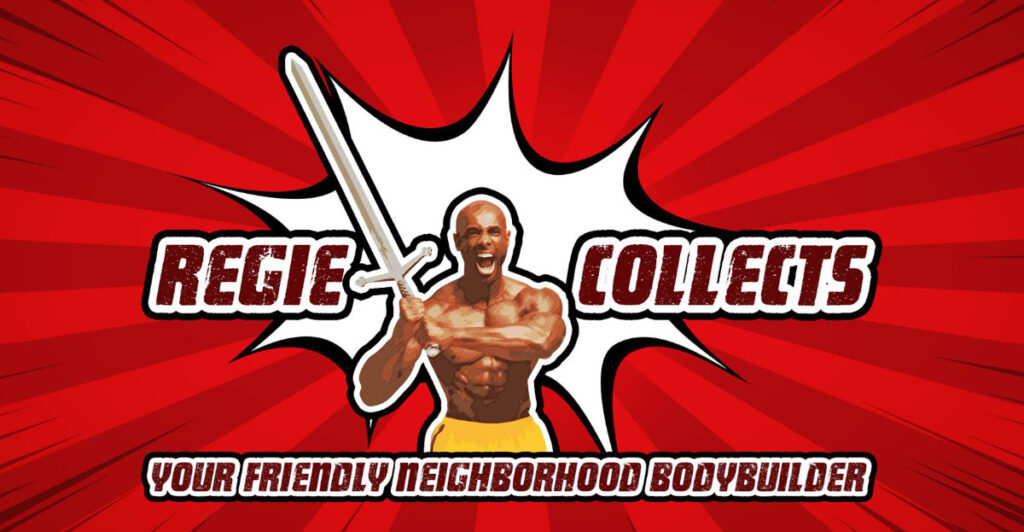 Popular comic-book YouTuber Regie Simmons has announced the release of The Guide to SMART Comic Collecting via his channel, Regie Collects, on Sunday night.

He issued the following press release:

Over the last 24 months there has been explosive growth in several collectible markets, from graded video games and sports cards to Pokémon cards and comics.

In September, the first appearance of Spider-Man set the record for the most expensive comic ever sold at $3.6 million.

This sale topped a previous record set earlier this year when a copy of Action Comics No. 1, the first appearance of Superman, sold for $3.25 million.

These record-breaking sales, coupled of worldwide COVID-19 restrictions, have resulted in a massive influx of investors, speculators and collectors into collectible markets.

The goal of my channel has always been to help people make sense of comic collecting. This is really relevant now because the stakes can be high for people given that investment grade key comics can start in the hundreds if not thousands of dollars. My co-author and I want to arm new and newly returning collectors with as much practical advice as we possibly can so that they avoid pitfalls.

At 70 pages, the guide has something for everyone, exploring topics such as types of collecting, pricing guides, collection management, speculating versus investing, comic grading, supply and demand, using pricing data wisely, goal setting and more.

In addition to practical, real-world advice, the guide features helpful charts, graphs and tables that are designed to improve the reader’s understanding. 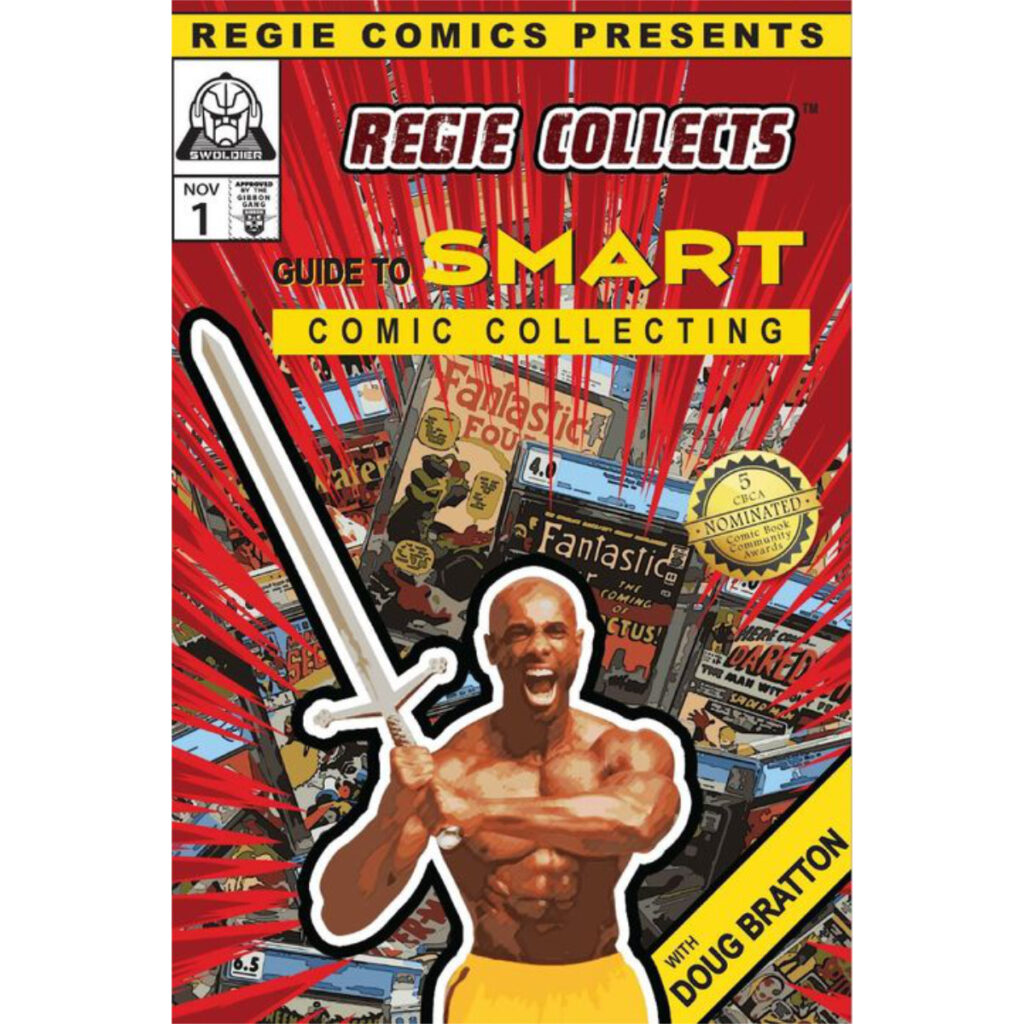 One of the most interesting things that we have done with the guide is to make it interactive. Throughout the guide, we have embedded QR codes that allow the reader to use their cell phone’s camera to jump to YouTube playlists and videos that complement the written text. We felt like this was an essential element to include due to the different learning styles of people.

The Guide to SMART Comic Collecting is now available for sale.

Doug Bratton wears many hats, some of which include writer, cartoonist, and comic collector.

Bratton’s syndicated comic panel, Pop Culture Shock Therapy, has appeared in newspapers and digital media throughout the country for over 15 years.

In 2010, it was nominated for a Reuben Division Award (the “Oscars” of cartooning) for Best Newspaper Comic Panel.

His comics have been collected in book form, most notably The Deranged Stalker’s Journal of Pop Culture Shock Therapy by Andrews McMeel Publishing.

In his life outside of comics and writing, Bratton is a husband, father, and public health non-profit Executive Director.

Regie Simmons is a working professional based in Charlotte, North Carolina, where he lives with his wife, two kids, Carter and Addelynn, and two dogs.

For the last 18 years he has worked in the pharmaceutical/biotechnology industry in both sales and marketing.

Despite an undergraduate degree in journalism, Regie Simmons opted to not pursue that career.

However, he has found ways to utilize his communication skills in both written and verbal formats.

During his time dabbling in bodybuilding, he penned dozens of articles for magazines around the world and has written a few eBooks on fitness.

Regie Simmons has an undergrad degree from Howard University and an Executive MBA from Saint Joseph’s University. 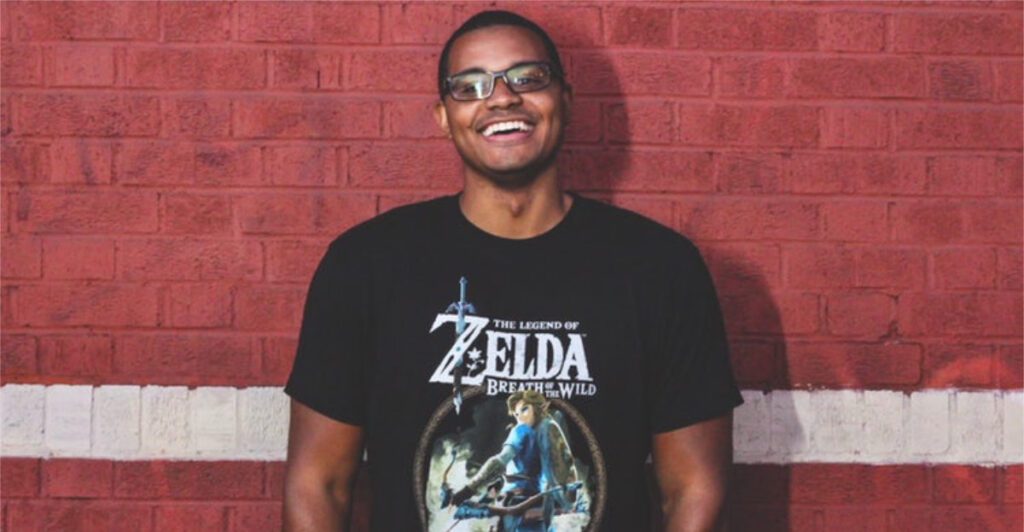