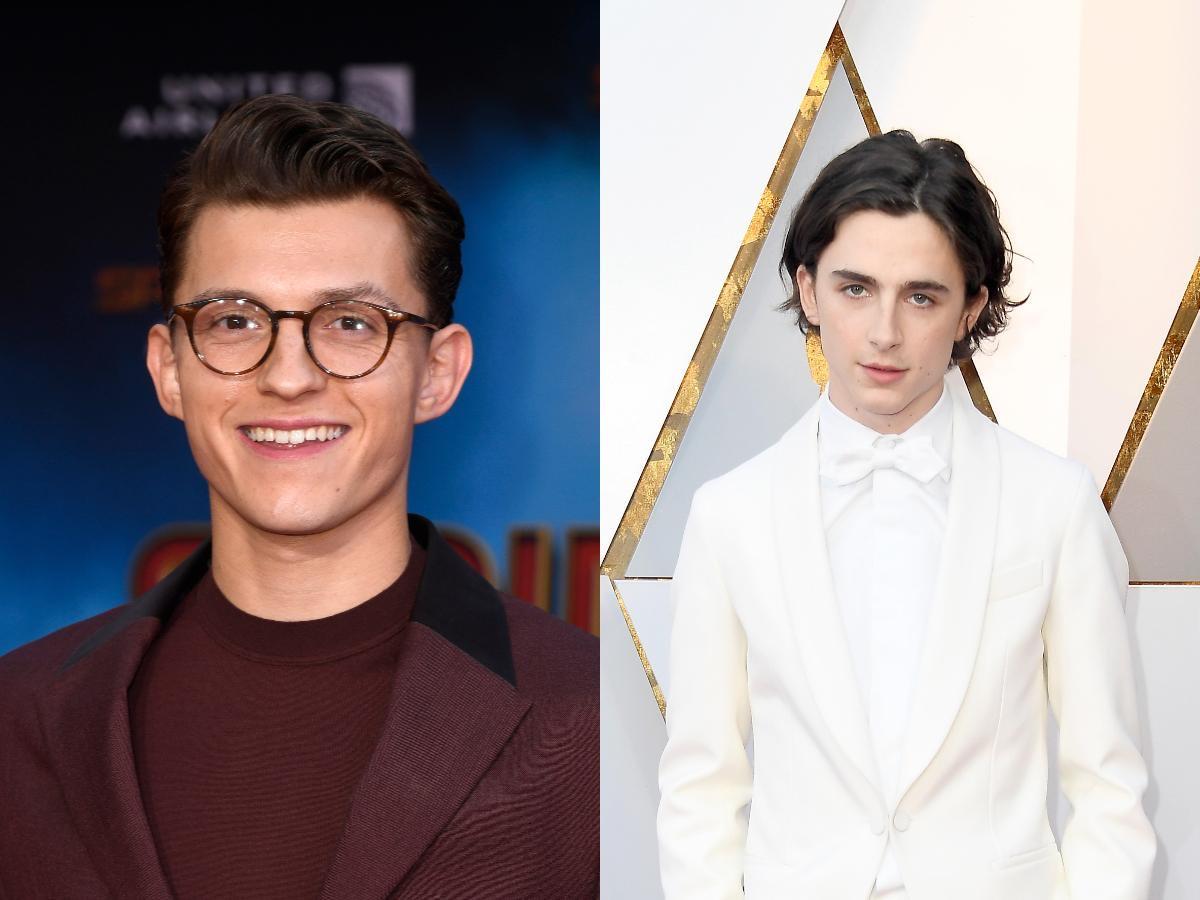 Warner Bros. has set a 2023 release date for their upcoming movie Wonka and are eyeing Tom Holland and Timothée Chalamet. A prequel to the classic children’s book by Roald Dahl: Charlie and the Chocolate Factory. The film will be directed by Paul King know for directing the critically acclaimed Paddington films, with David Heyman who previously worked on the Harry Potter movies producing.

With a Wonka script written by Simon Rich who recently wrote the screenplay for the 2020 comedy-drama An American Pickle starring Seth Rogen. The film will be centred around the early days of the world’s most iconic chocolatier before the opening of his famous chocolate factory of pure imagination.

According to Collider, the two actors that the studio have their eye on to potentially portray the eccentric Willy Wonka in this new story are: Spider-Man actor Tom Holland and Dune actor Timothée Chalamet who are both rising stars at this moment, appearing in several projects from various studios.

Warner Bros. has not yet responded to these reports but both Holland and Chalamet would be a good fit for the character previously portrayed by the irreplaceable Gene Wilder in the 1971 original and the chameleonic Johnny Depp in the 2005 remake directed by Tim Burton.

The response to this announcement has been divided so far with movie goers calling this prequel “Unnecessary” but with it’s promising writer, director and producer at the helm and it’s possible lead being one of two talented up and coming actors there’s a possibility this movie could very well end up being a sweet prequel to the classic story or a bitter disappointment to fans. 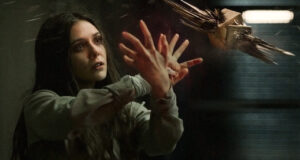 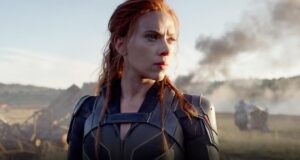 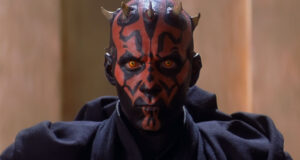 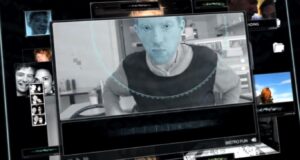