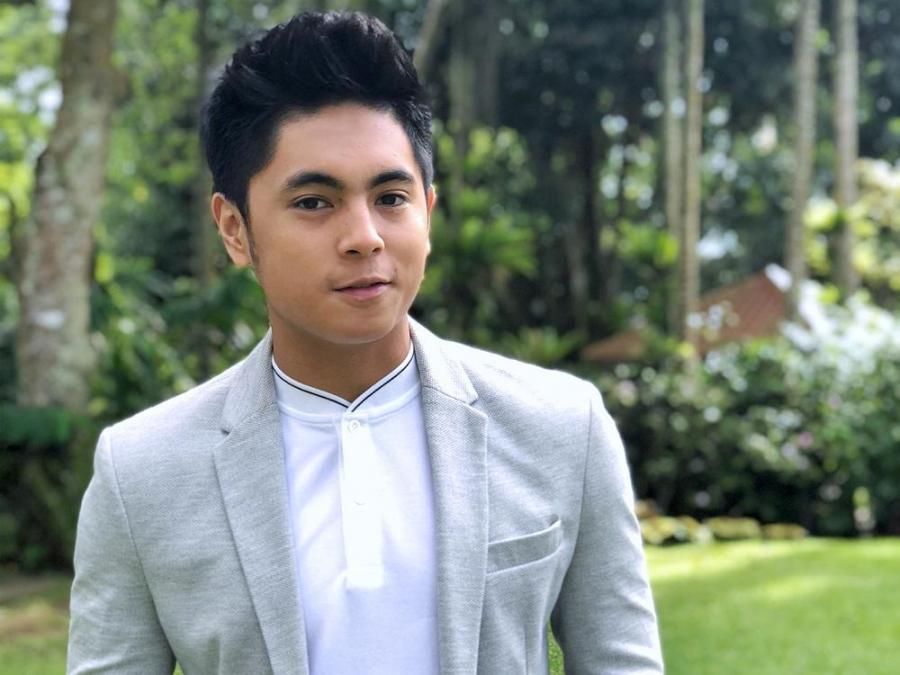 Voltes V: Legacy, the Filipino live-action version of the classic Japanese anime, has cast Miguel Tanfelix, according to insiders. Debuting this year on the GMA Network, Voltes V: Legacy has already generated almost 1 million views on YouTube with its second teaser.

When Voltes V: Legacy was officially announced in 2019, there was rampant online skepticism regarding how faithful the show would be to its original incarnation. But the new trailer fans stunned with its sleek, eye-opening special effects of alien invasion and giant robots in battle. What is even more impressive is that this will be a weekly TV series; it’s doubtful that even American programs could sustain such an epic scale with that kind of schedule.

Directed by Mark A. Reyes, Voltes V: Legacy has the potential of being the Philippines’ first serious science-fiction TV series, a show that can rival its foreign counterparts. Licensed from Toei Company, Voltes V: Legacy seems to be aiming for a larger, international market.

Although it only existed for a year, the original Japanese Voltes V cartoon became a indelible childhood icon and political symbol in the Philippines. Airing in Japan from June 4, 1977 to March 25, 1978, Voltes V landed with a bang in the Philippines in the late ’70s. By 1979, though, President Marcos ripped the show from the local airwaves, claiming it was excessively violent.

The abrupt removal of Voltes V planted seeds of anger in the youth; as they grew up, they realized Marcos may have banned the series because of its themes of revolution. Consequently, the last five episodes of the show were not aired. After Marcos was ousted from the country in 1986 from the spirit of rebellion that he feared, Voltes V returned to Philippine TV.

Having resided in the Philippines, my homeland, from 1984 to 1987, I saw how Voltes V became such an important part of pop culture there. Like New Wave music, Voltes V represented everything that was cool and imaginative to Generation X Pinoys.

Just from the seconds of released footage, it’s obvious the amount of care and respect the GMA Network is placing onto Voltes V: Legacy. All creative decisions, especially the scripts and FX, need approval from Toei as well. Riot Inc. will be providing the visual effects. 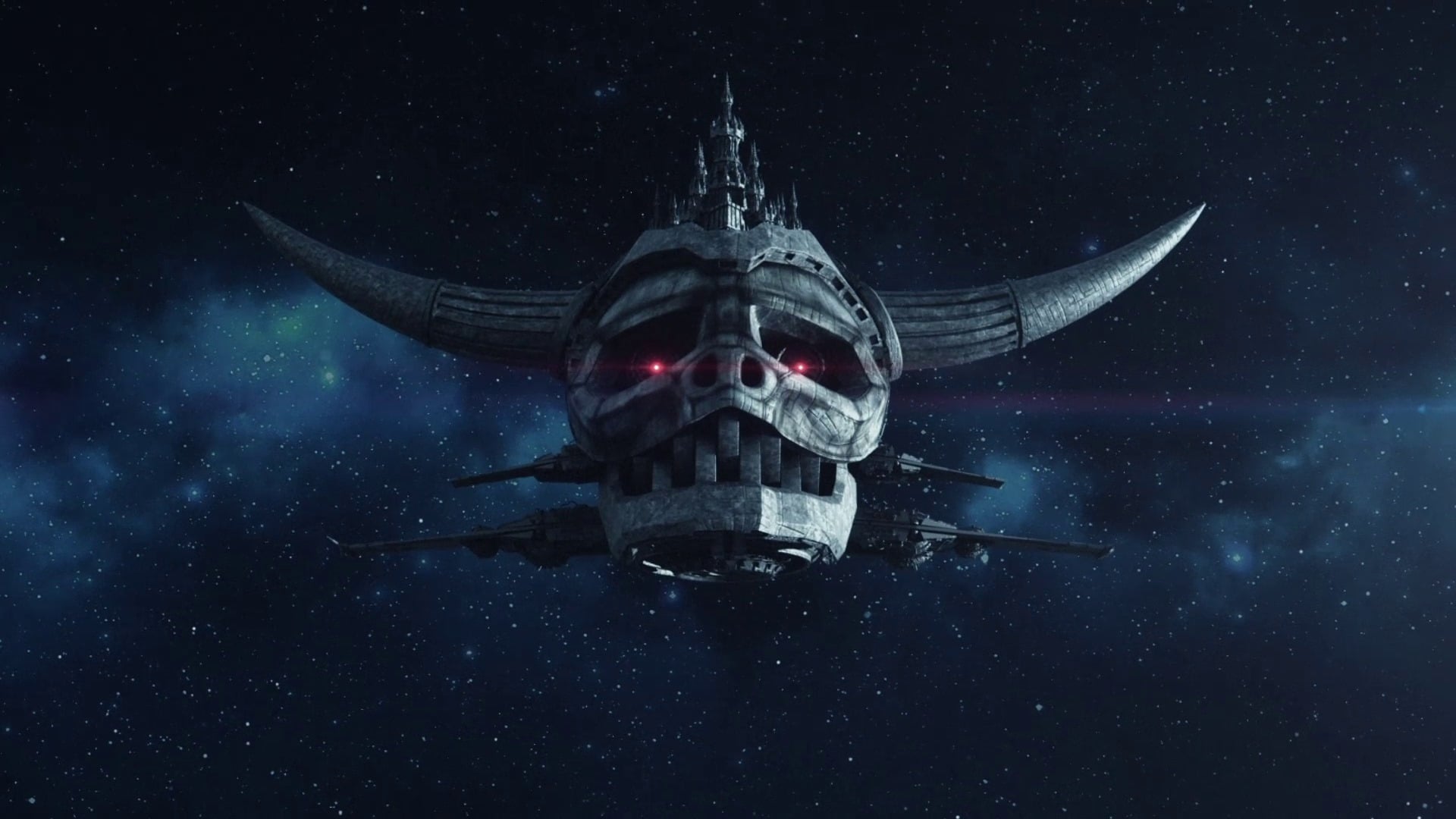 My inside sources tell me that Miguel Tanfelix has won the role of Steve Armstrong. Having watched Miguel Tanfelix in every episode of 2019’s superb drama Sahaya, I would compare his boyish, unpretentious personality to that of Tom Holland. He has that comparable sweet-natured charisma, an everyday kid surrounded by fantasy.

A source added that relative newcomer Matt Lozano will be Big Bert Armstrong in a breakthrough part.

It’s worth nothing, though, that none of this is official until the GMA Network announces them.

Note: This article has been updated since its original publication. Voltes V: Legacy will be weekly, not daily.