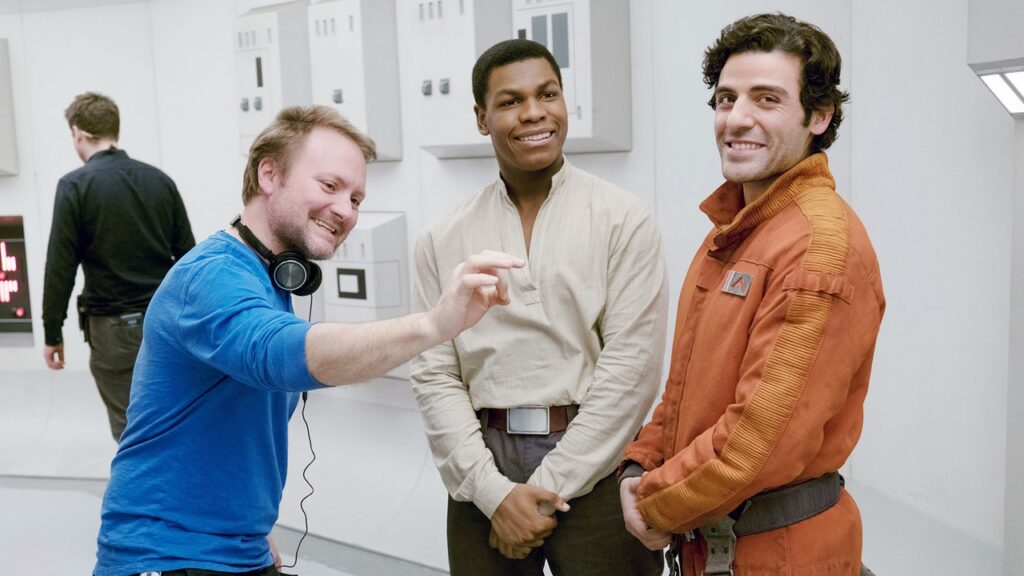 The Last Jedi director Rian Johnson might be directing an episode of The Mandalorian. Rian Johnson revealed in a recent interview with USA Today’s Sariah Wilson that he has had discussions with longtime Star Wars producer Dave Filoni.

Specifically, he spoke with Dave Filoni about possibly directing an episode of the upcoming third season of the hit Disney Plus series.

The Mandalorian has had many filmmakers behind various episodes including Jurassic World star Bryce Dallas Howard, Thor: Ragnarok director and star Taika Waititi, Ant-Man director Peyton Reed, who helmed the already iconic season 2 finale and too-many-to-list director Robert Rodriguez, who was tasked with Boba Fett’s introductory episode (as well as producing the spin-off series The Book Of Boba Fett).

However, it now seems the director of the most divisive Star Wars movie to date has his sights set on returning to a galaxy far, far away.

Via Twitter, Sariah Wilson revealed that during an interview she asked Rian Johnson “If he’d ever consider doing an episode of The Mandalorian?” He responded to her by saying that:

He was dying to, but that for him it’s all about scheduling. He’s been writing (Knives Out 2) and now he’s going to go directly into filming it. So it would be a matter of finding time to break away and do it. He said he has spoken to Dave Filoni about it.

The Mandalorian: Rian Johnson In Talks To Direct Episode

I asked Rian if he’d ever consider doing an episode of The Mandalorian. He said he was dying to, but that for him it’s all about scheduling. He’s been writing KO2 and now he’s going to go directly into filming it. So it would be a matter of

So, for the time being it’s sounding like Rian Johnson might have his hands full writing the sequel to his 2019 murder mystery Knives Out.

Moreover, there’s his current deal with Netflix to help build them a franchise from his movie.

He has schedule that around any return to the Star Wars universe.

Nevertheless, with these recent discussions between Dave Filoni and Rian Johnson – and Johnson’s enthusiasm – it’s possible that could change.

If the time and opportunity presents itself we could very well be seeing Rian Johnson behind the camera in the Star Wars universe once again in the near future. 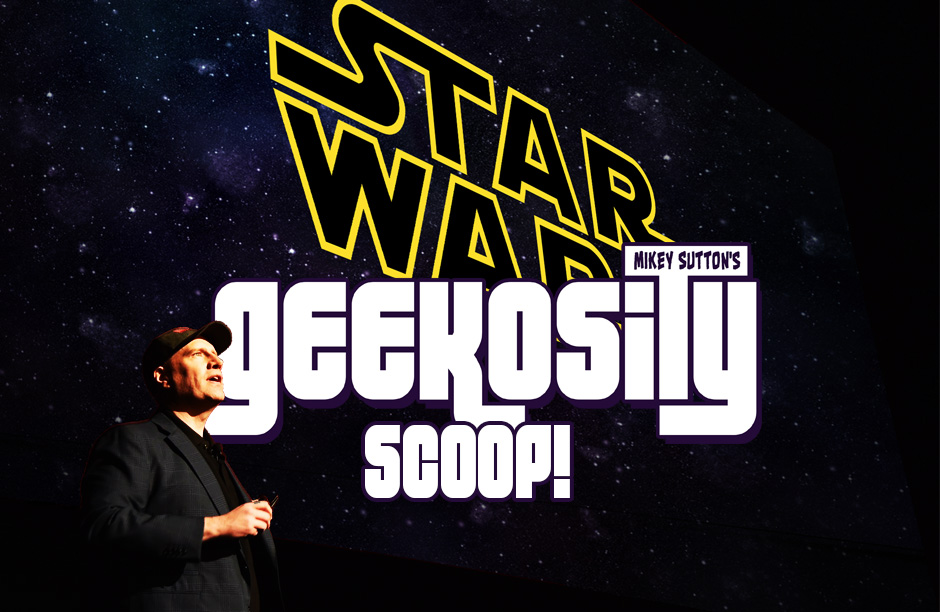