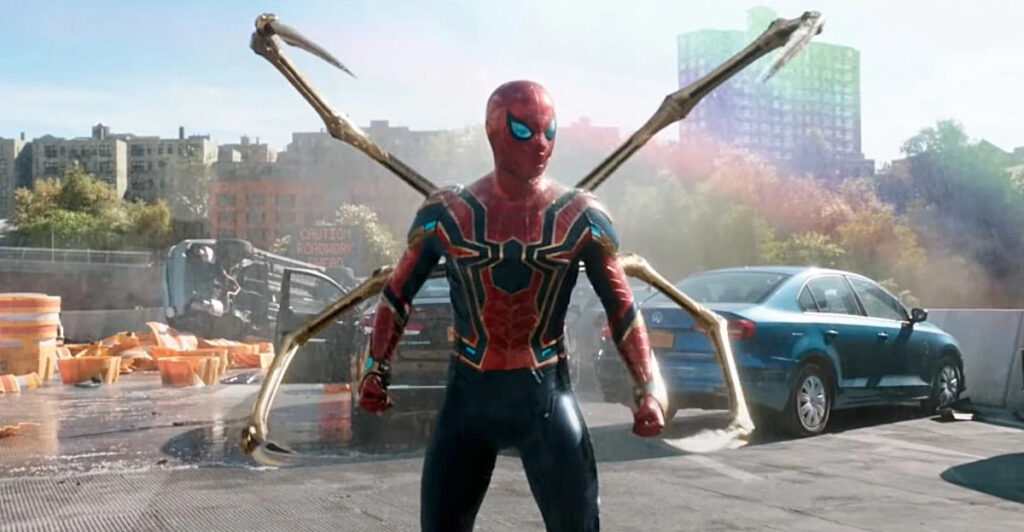 Marvel Studios’ Spider-Man: No Way Home could be taking the long way home with its running length.

The popularity of the upcoming movie is due to how Marvel Studios will fit in the many villains in one film.

Moreover, they all come from different Spider-Man universes.

This also makes us wonder: will they have enough time to properly tell a story involving the multiverse?

After all, the Spider-Man movies did have overstuffed adventures in its history, especially Spider-Man 3 and The Amazing Spider-Man 2.

We did get some information on how long Spider-Man: No Way Home might be. 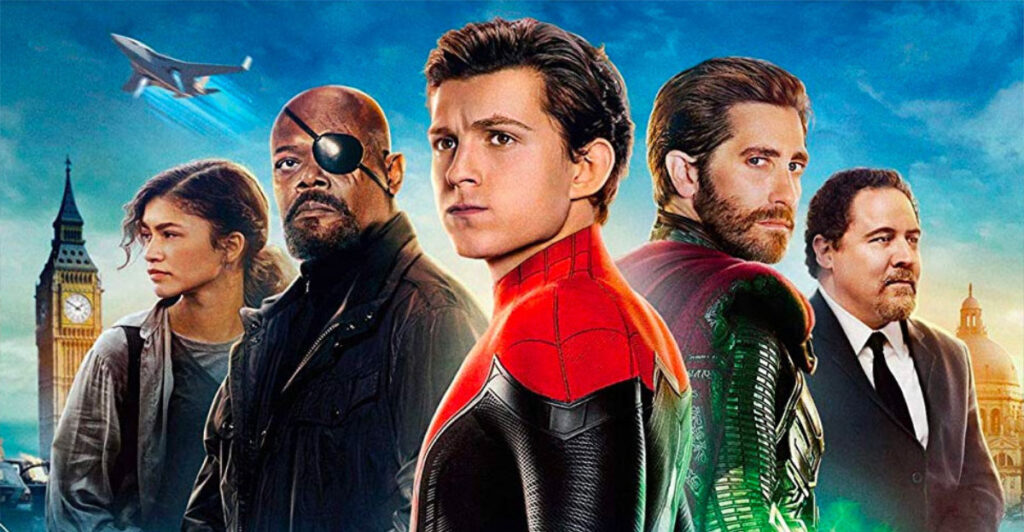 It indicates that the movie is 150 minutes, which is around 2 hours and 30 minutes.

This might only be a place holder, but you do have to think length of time is not a standard for the majority of movies.

If you are wondering if they are credible enough, Cineworld originally indicated Shang-Chi and the Legend of the Ten Rings‘ runtime at 130 minutes (2 hours 10 minutes) but it now has been confirmed that it is 2 hours and 14 minutes, which is not far off.

If we consider all the Spider-Man movies that were shown by Marvel Studios, both Spider-Man: Homecoming and Spider-Man: Far from Home was around 2 hours and 10 minutes.

So, this is the longest movie for Marvel Studios’ Spider-Man.

Spider-Man: No Way Home Is Among Marvel Studios’ Longest Films 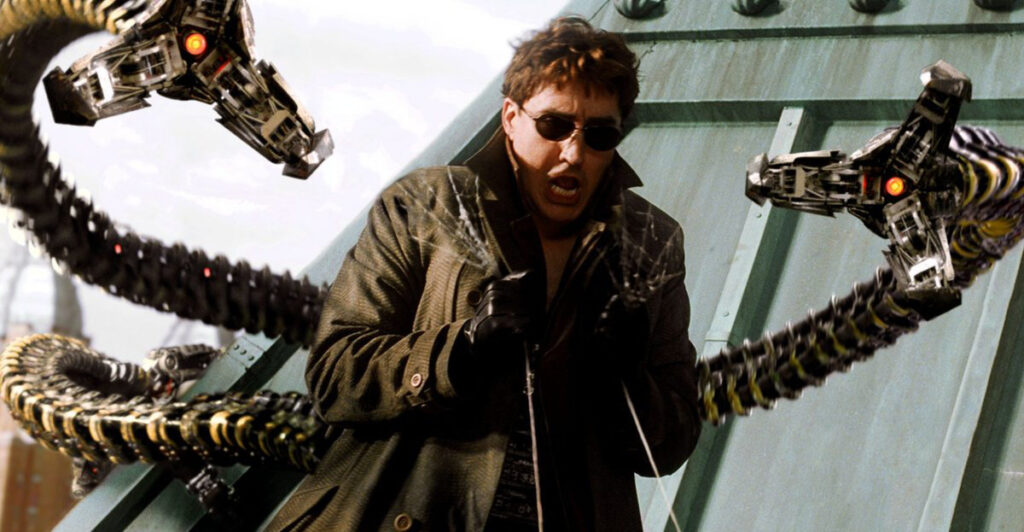 Avengers: End Game, which is Marvel’s longest movie, is around 182 minutes (3 hours 2 minutes).

Potentially, Spider-Man: No Way Home is going to be the third longest movie out of the entire MCU franchise.

We should take this with a grain of salt since it’s not confirmed yet.

But if it is true, not only will it have a star-studded cast, it might also have enough time to establish the multiverse without rushing everything too much.

When we see Tobey Maguire and Andrew Garfield fighting together with Tom Holland, Spider-Man: No Way Home  is going to be an exciting time for everyone. 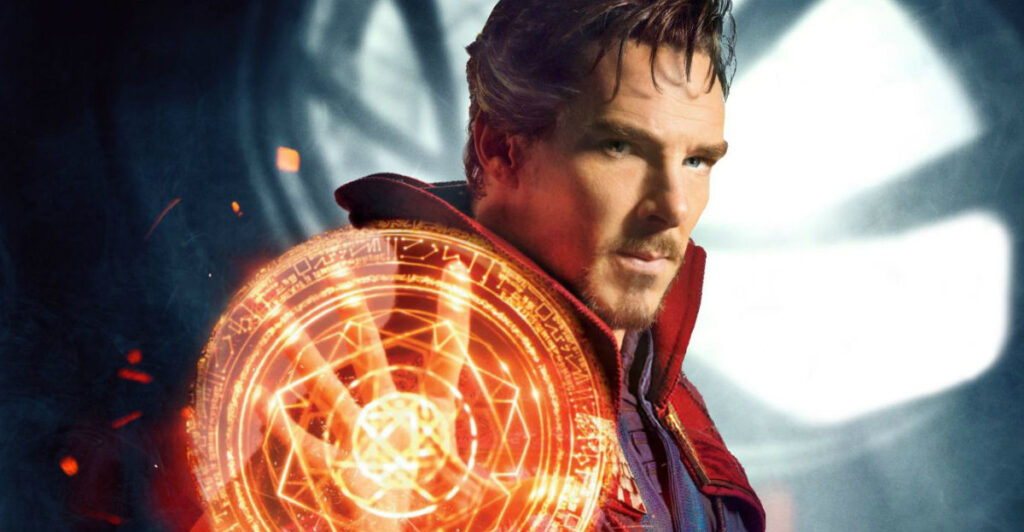