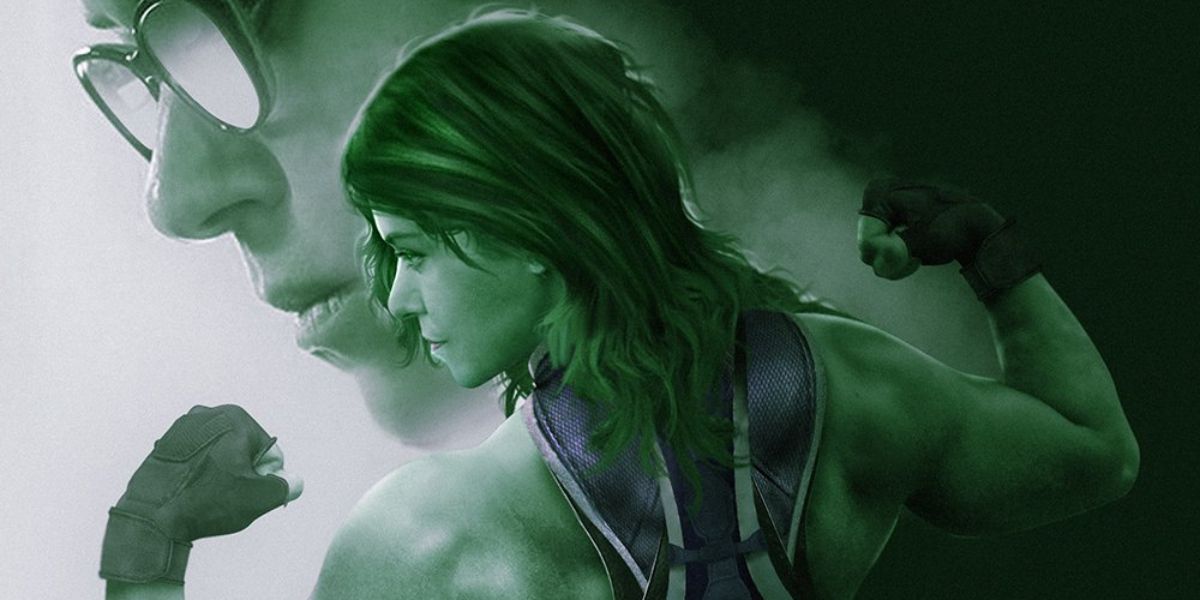 She-Hulk won’t be just representing superheroes on her upcoming Disney+ TV series but mutants as well. Since not all mutants are on the heroic side, the villainous ones will be seeking assistance from the emerald-skinned attorney. According to insiders, the Juggernaut will be among them..

Co-created by writer Stan Lee and artist Jack Kirby in 1965, the Juggernaut made his comic-book debut in X-Men No. 12 in 1965. Otherwise known as Cain Marko, he is actually the stepbrother of Professor X, the founder and leader of the X-Men.

In the comics, the Juggernaut is not a mutant; however, he became one in Fox’s X-Men: The Last Stand movie, and Marvel Studios has reportedly decided to keep that specific tweak of the character. With his humongous frame and incredible superhuman physical strength, the Juggernaut is among Marvel’s most powerful and relentless bad guys.

He also had a one-night stand with She-Hulk.

In Uncanny X-Men No. 435 in 2004, writer Chuck Austen had the Juggernaut and She-Hulk ending up in the sack after a night of wild partying. The incident was lambasted by fans and eventually retconned by writer Dan Slott. In Slott’s version, it was a She-Hulk from a parallel universe, vacationing on this Earth, who had sex with the Juggernaut. 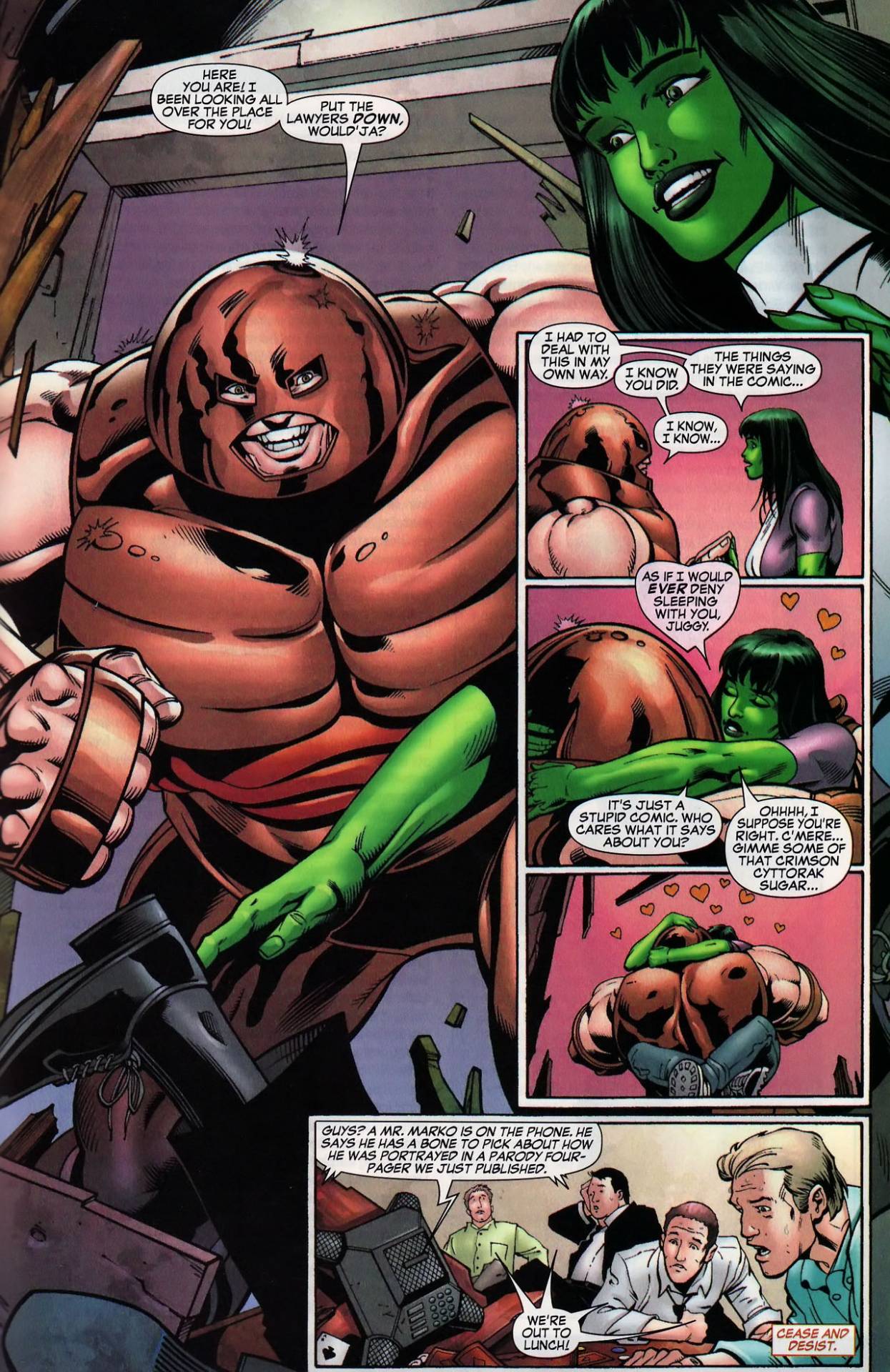 Although She-Hulk is a half-hour comedy, sources stress that it is unlikely they would adapt this tale even for laughs. Nevertheless, the Juggernaut has a history of fighting the Hulk, She-Hulk’s cousin. It was revealed to me that a discussed scenario is She-Hulk, in her real identity of attorney Jennifer Walters, defending the Juggernaut in a case against Bruce Banner, the Hulk.

Not much is known about She-Hulk as of yet. Tatiana Maslany did officially land the title role after months of trade rumors.

Mark Ruffalo will reprise his role as Banner/Hulk in the series, which is essential as that how Walters is going to receive her powers, a blood transfusion from her cousin. Thus far the only villain announced has been Tim Roth returning as Abomination from 2008’s The Incredible Hulk film. (Of all the MCU movies, Hulk is probably the most underrated.)

More mutants will be appearing in She-Hulk but the Juggernaut is the only one I’ve uncovered at this point. Keep in mind that I’m not sure if the Juggernaut will appear in the first season.

Kat Coiro, director of the She-Hulk series posted herself wearing a Kitty Pride shirt on Instagram.