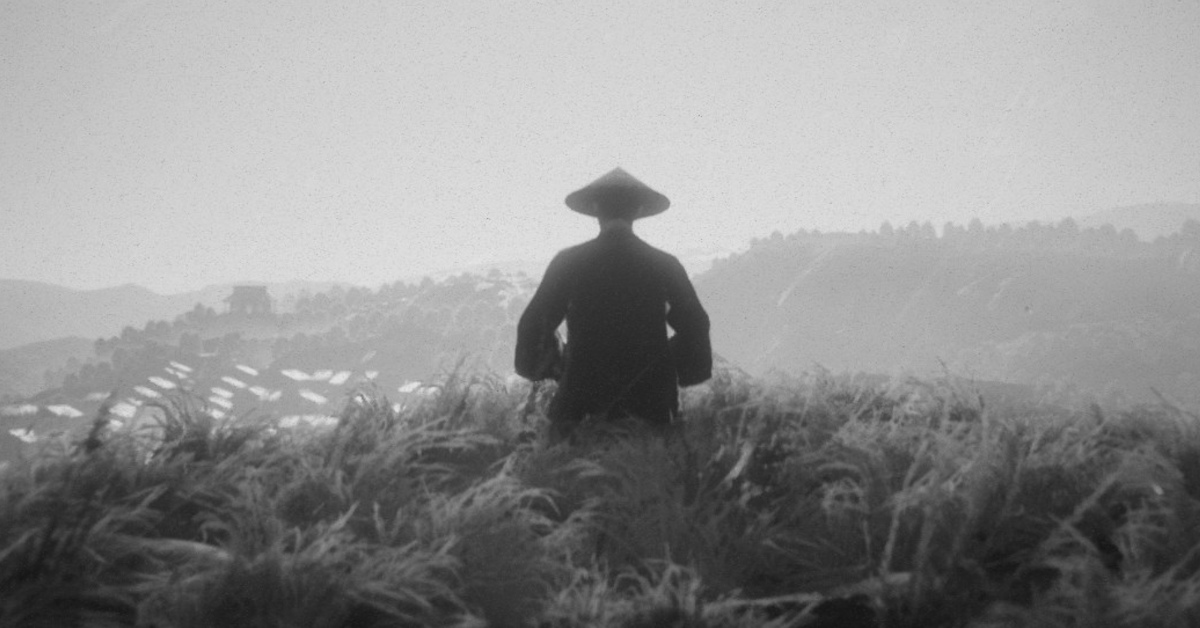 Let’s look at Flying Wild Hog’s Japanese Samurai game ‘Trek to Yomi’ where Hikomi avenges the destruction of his village.

Trek to Yomi is a side-scrolling action game that is inspired from black and white Japanese movies. Especially the movies directed by Akira Kurosawa. The story itself is fairly simple, one that of revenge. Although the game itself initially takes place between two towns, the majority of the game is in a surreal location.

I find it interesting that the entire game is displayed in a 2.4:1 format. Yup, even if you are using a wide screen, there will be black bars on top and bottom of the screen. This replicates the feeling of watching a film. There is also that film grain effect throughout the entire game. It will go away if you change the settings. But by default, it’s always there. Also, the game is fully black and white. Even when you start a boss battle, the indication of it comes with a film damage effect before you start the fight. The effort of making this game feel like classic black and white film is amazingly done. 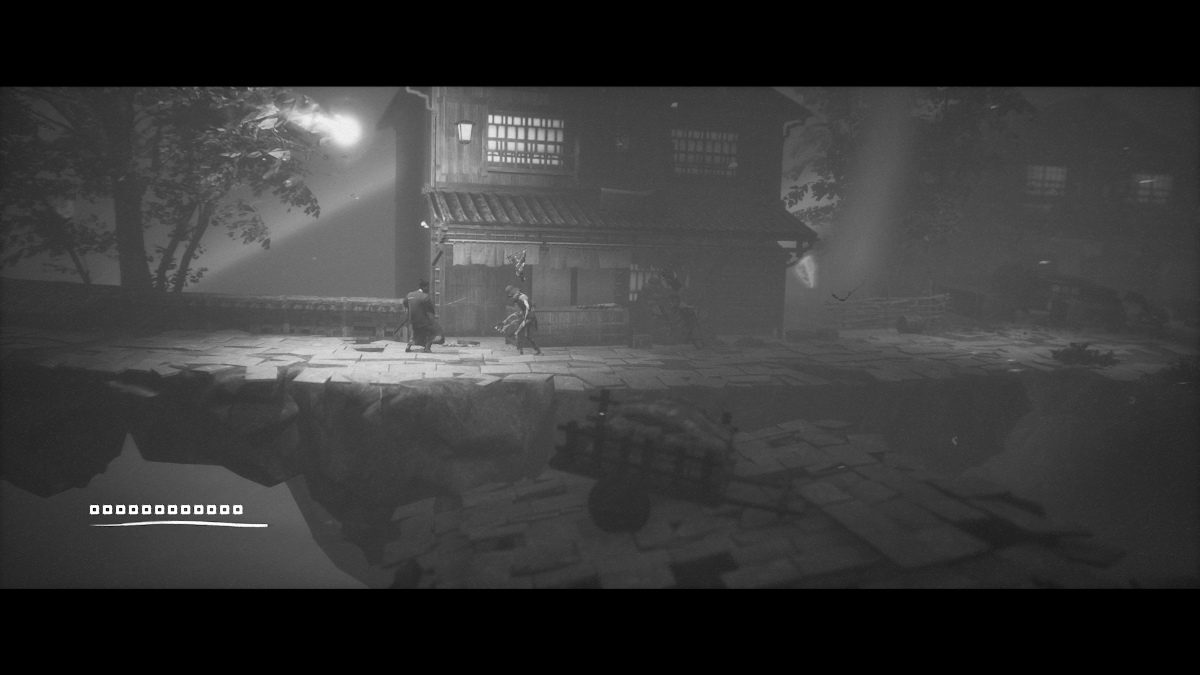 There are two types of camera views. When you are exploring, the camera is in a fixed location. Making it feel like the old Resident Evil. You can move around in any direction to look for hidden rooms or items. You will also notice that as a samurai, your sword is kept in its sheath. But when you enter an area with enemies the sword will be automatically drawn, and the camera changes to make the game look like a 2D game. You can only fight the ones on your left or right of the screen. Also, when you are fighting, you can’t leave an area if there are still enemies.

The game looks incredible as it’s designed to be looked at from afar. Everything looks good, the animation, the detail, even the dreamlike locations. It’s a sight to behold for the aesthetics that the developers are looking for. The only time that the graphics break down a bit is when it does these cutscenes with very near close ups of the characters. One thing, the loose hair whips when the camera angle changes. Although, I think that is an Unreal Engine issue. I’ve seen this problem with games like Outriders where the loose cloth also whips and moves when shifting camera angles.

Another detail that I really liked in Trek to Yomi was the use of depth of field. Most games I’ve played had a bad implementation of this. Like when I played Guardians of the Galaxy, the change of depth was immediate and it can look quite jarring. While in this game, it was quite smooth and it looked almost natural. 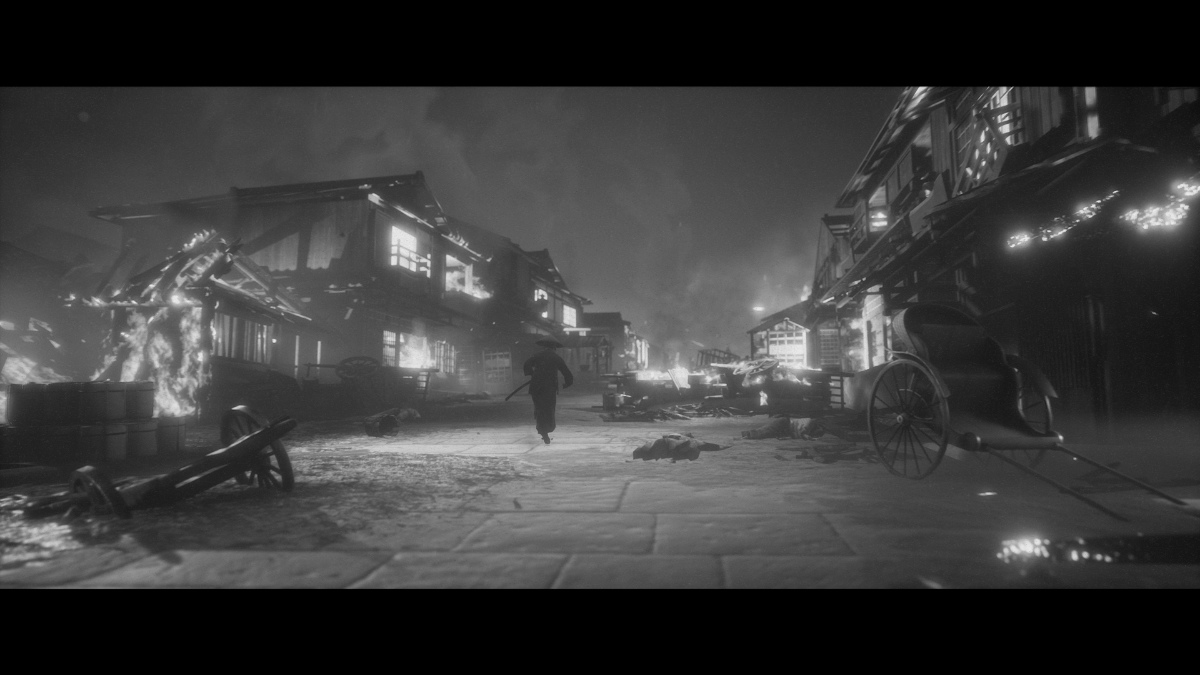 Controls are not complicated. There was a swift attack, heavy attack, block, roll, long range, and even a finisher. It’s very easy to get into, especially that the game slowly teaches you how to use each move when you learn them. There are also combos or different patterns on how to use the controls. Like the block action can parry, and can give you an advantage of moving behind your enemy to do a surprise attack from the back.

The game provides you combos that you can use throughout the entire game. Based on the instructions, it should be easy. You’re not doing Street Fighter like button combinations. But based on how Hikomi moves, it’s just hard to tell if you’re doing something right. Also, the game really doesn’t give you moments to train on how to use the combos. As I played the game, I think I survived without even remembering any combos.

The Katana is not sharp enough 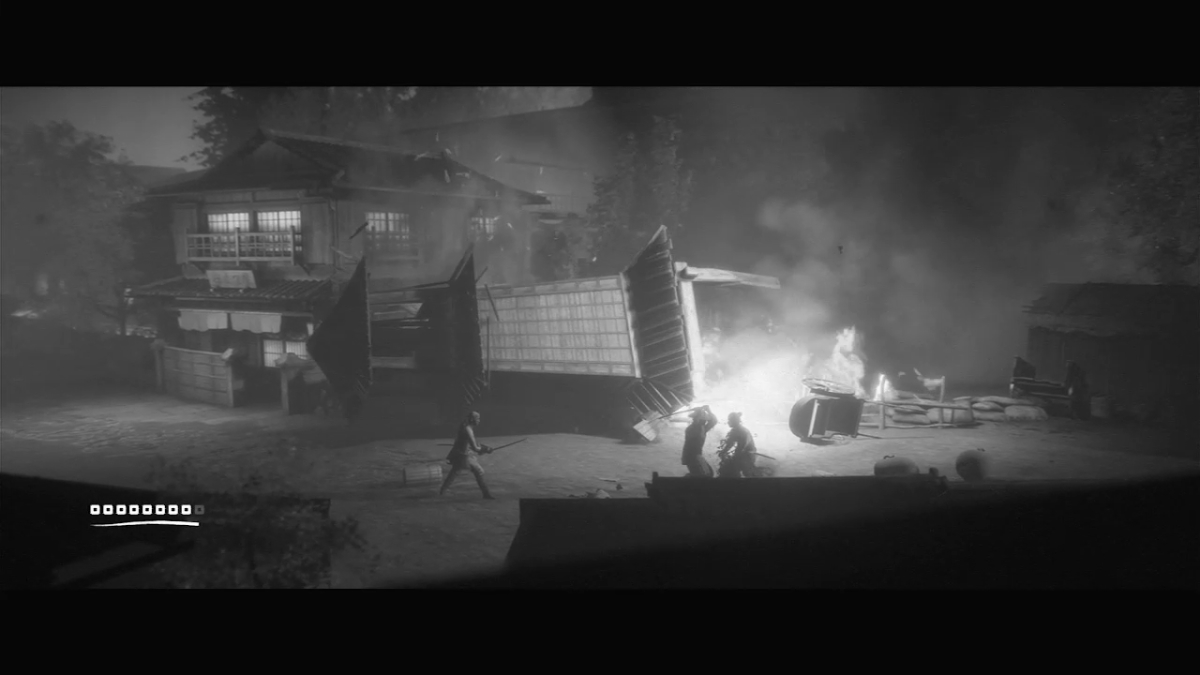 My main issue with the game is that the controls don’t feel great. It’s good that it works, but it’s not perfect. I think the main issue is timing. The character you are using, Hikomi moves as realistic as possible. This doesn’t really translate well in action games where you want to be fast, quick and precise. Just like when I play the game Dead Cells or Cyber Shadow, the controls are quick to react to my button presses.

If I make a mistake, I can only blame myself. But in Trek to Yomi, I usually blame Hikomi for moving so slow. It really affects the entire gameplay. With minor enemies, this is actually not an issue, but there are enemies that you want to have that precision controls. This slow movement can make minor enemies a tough one to fight just because you didn’t react the way you wanted to. Sometimes it feels like I rely on luck to get through a tough situation. 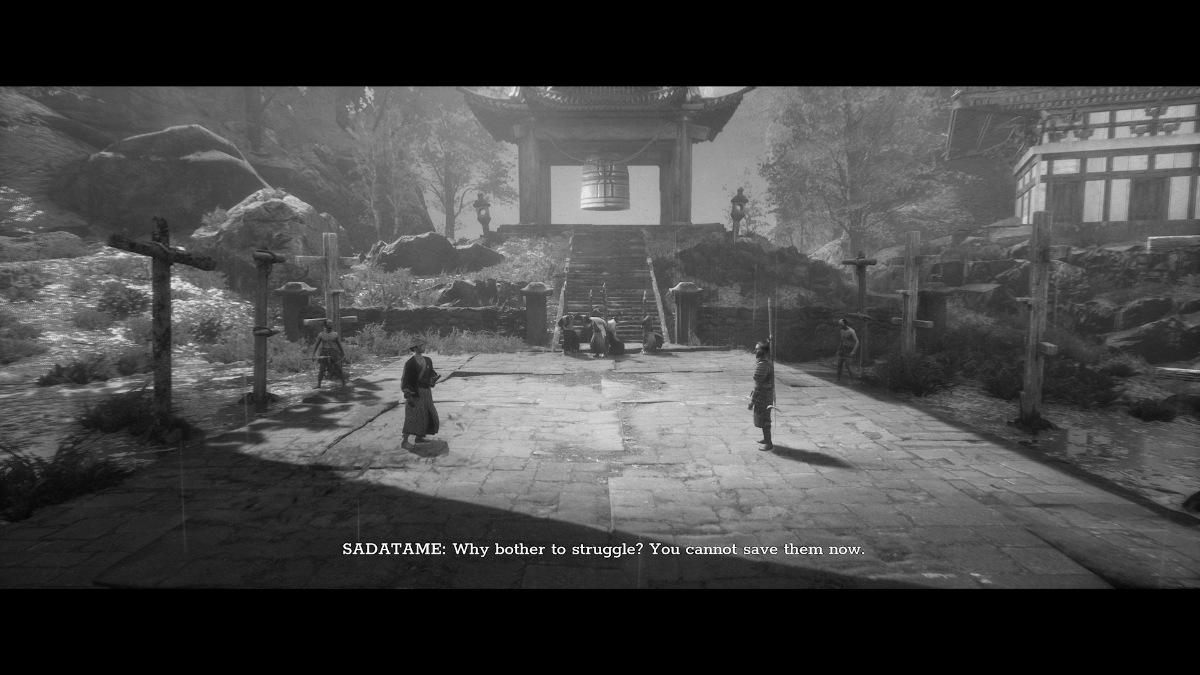 There are times where I had to fight a long line of enemies and ended up with very low health. And I still had to go through the level but no save point in sight. Then I see a bunch of enemies and die at that point. I had to repeat the entire process which was not fun at all.

The game is not long. It’s only like 7 chapters, and each one is like one hour each depending on how you play. You can finish this in less than a day if you wanted to. 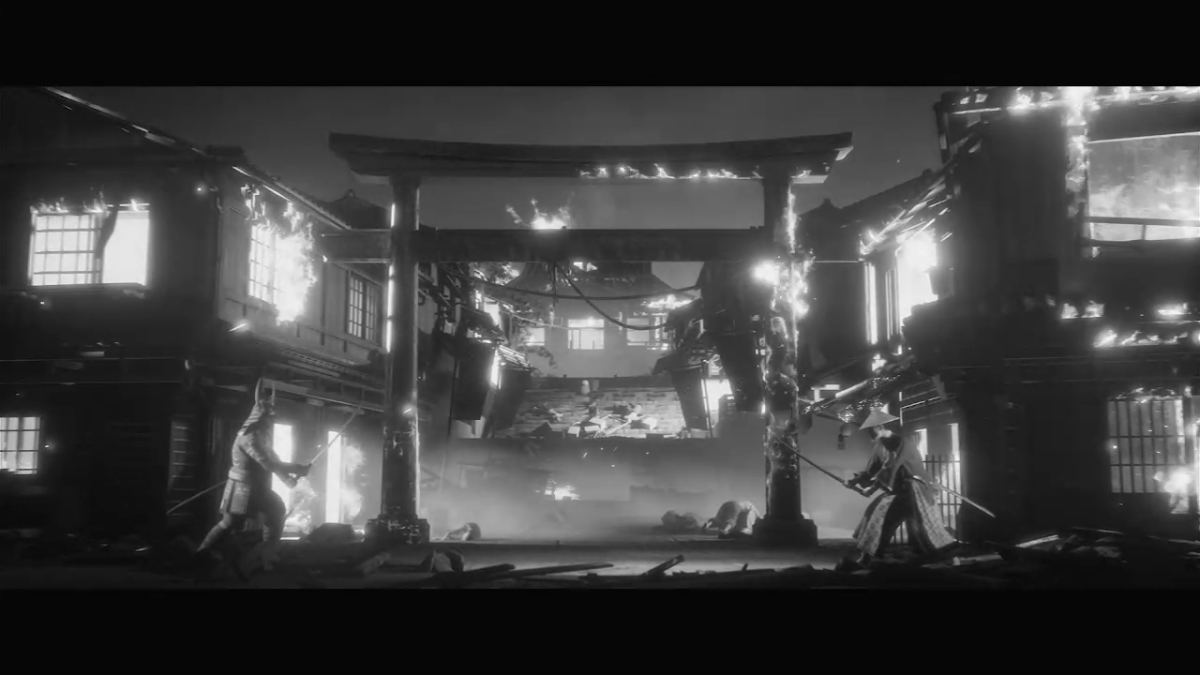 Overall, Flying Wild Hog’s Trek to Yomi is amazing to look at, but it’s a disappointment on controls and puzzles. Visually, it got everything almost right. If I was just to judge the visuals, it’d give it a 4.8 score. The look of the classic style samurai film is close to almost perfect. But because of the slow reactive controls and the lack of variety in the game, I really have to pull it down, and not just a bit.