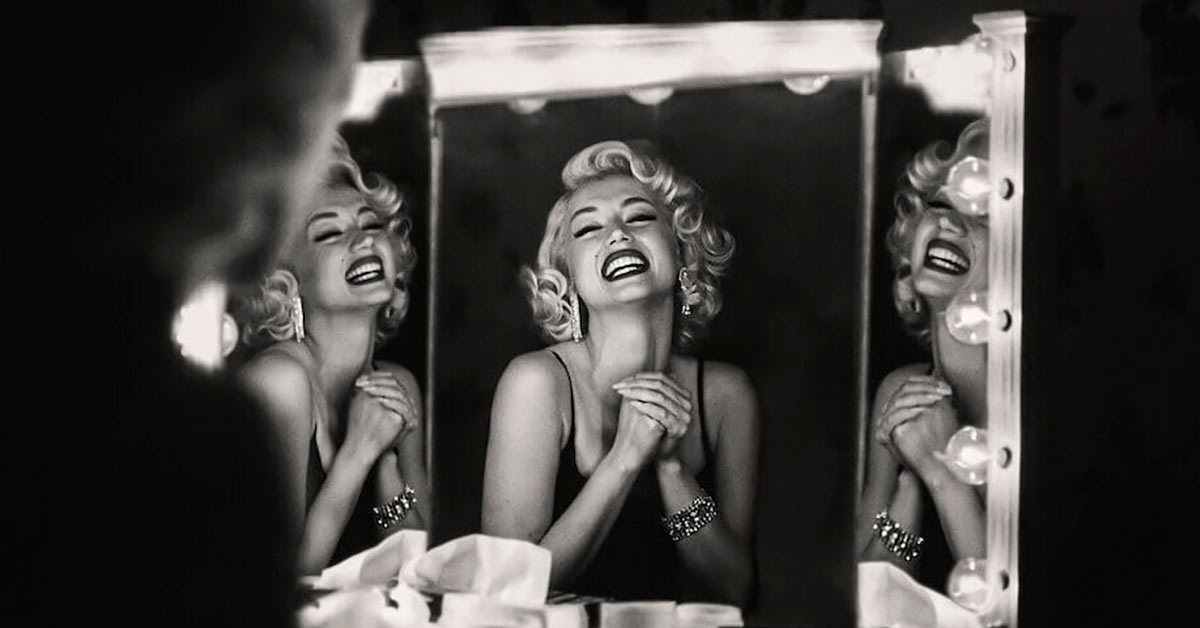 Netflix’ Blonde disrespects the memory of Marilyn Monroe. Right off the bat, viewers have to keep in mind that Blonde is not a documentary. It’s a fictional biography. In other words, the movie augmented real events with ‘extra’ for cinema. Since we will explore Netflix’ controversial drama, spoiler warnings are in order.

Blonde is a biographical fiction about Baker, whom people know more as Marilyn Monroe. Andrew Dominik directed the movie from the novel that Joyce Carol Oates wrote.

Blonde opens with the early life of Baker where she experienced her mother’s mental breakdown. On her birthday, her mother (Julianne Nicholson) showed her a picture of her father. Whose name she did not mention. Her mother nearly got both of them killed trying to drive into a raging fire. Thankfully, the police directed them away from danger. Later, her mother almost kills her by drowning her into a tub of hot water. She is able to escape and get help. She then got separated from her mother who had to stay in a hospital for continued treatment. The people who were able to help her eventually took her to a foster home. 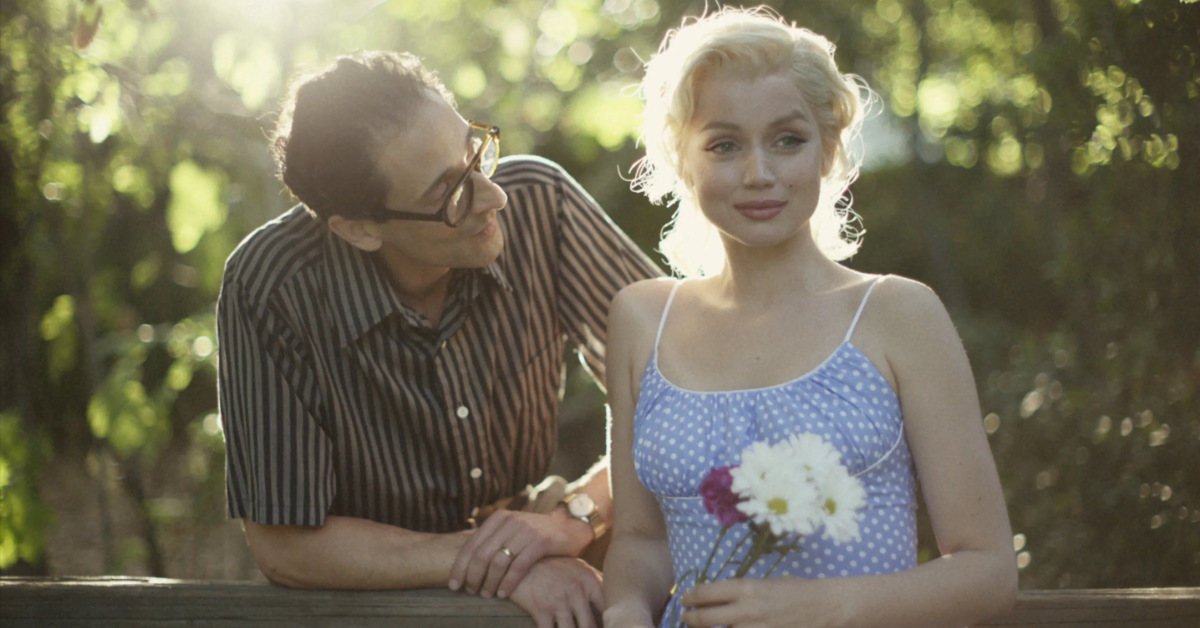 Eventually, as she grew, she got to start her career as a pin-up model. Shooting for magazine covers, she gets a chance for an interview for a role. In the interview, the studio executive had his way with Baker. After which, the shocked Baker leaves the office and soon after finds out that she got the part.

The movie featured the men in Marilyn Monroe’s life. First are the two other members of the supposed Gemini, Cass Chaplin and Eddy Robinson Jr., that Xavier Samuel and Evan Williams portrayed, respectively. Then the Ex-Athlete that Bobby Cannavale played. Following him is the playwright that Adrien Brody portrayed. Finally, the President with Caspar Phillipson playing the role.

There is a lot to unpack from those relationships that the movie featured. However, possibly the most influential in her life throughout the events is her non-existent father. The final reveal about that is what drove her to her end.

On its own, if viewers just focus on Blonde as a fictional movie, not as a real depiction of Monroe’s life, it’s actually a pretty good film. The movie succeeded in painting intrigue in her life. Also, it gave a sort of window to her mind as she goes through her life.

From a difficult childhood left as an orphan, to her being taken advantage of, and becoming this image she, herself does not identify with. Then having an abusive husband, ending pregnancies and becoming distant to the world. She had to put on a mask, conjure up Monroe to be able to face the world. 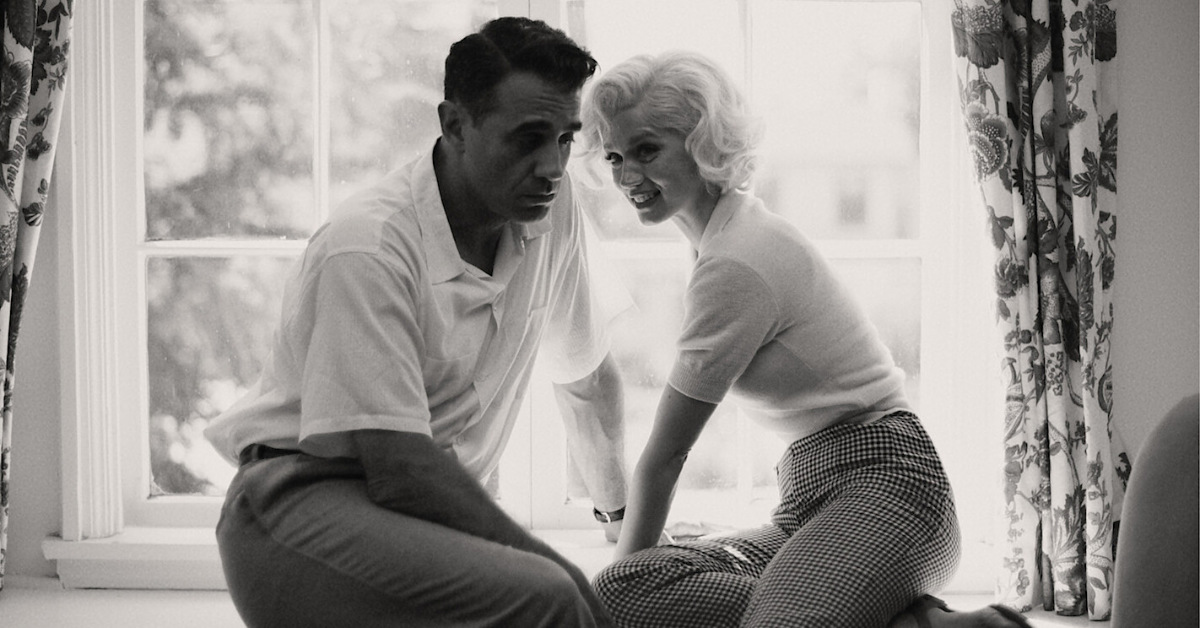 Throughout these struggles she clung to the letters she received from her supposed father. Every letter carried a promise to meet, only to end in disappointment. Even though her last scene with her mother showed how she appreciated her bravery, it did not say what happened to her mother afterwards.

The movie showed Monroe’s final moments to be filled with despair. The realization came that no one is actually there for her, for Baker. Furthermore, no one accepts Baker. And so she gave herself relief.

However, even that is unclear. Was her intoxication intended to end herself or just to escape the despair? Did she just want to numb herself through her pain but ended up taking too much?

Armas’ acting is actually impressive. There were times that Armas truly seemed like she was Monroe. Though some may note that Armas’ Spanish-Cuban accent can still be heard, but not too much. There is the point that this is negligible as at most times it’s not even noticeable. So, it may just be nitpicking if one points her accent out.

The internalization of the character is evident. The look is one thing, the manners and expressions can be studied. However, the total delivery is what engages people to watch. And Armas delivered. Viewers will see Baker’s vulnerability and Monroe’s vivaciousness. There is a difference whenever she is Monroe from that when she is just Baker. 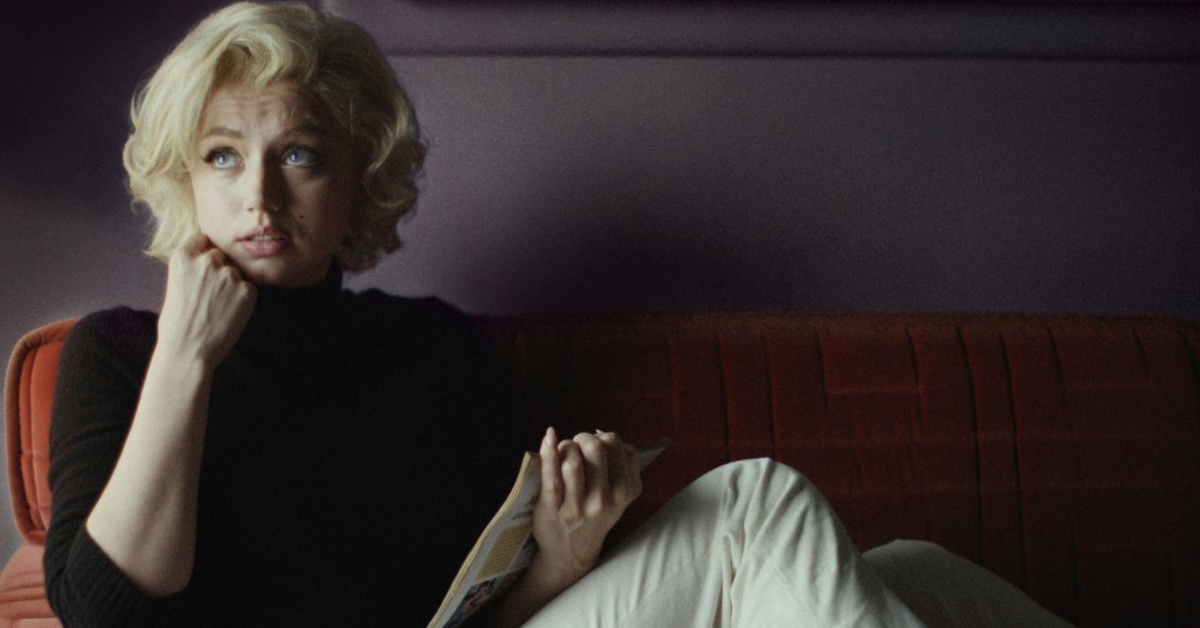 The story as a whole truly has exaggerations. Where the movie shows her tragic pregnancies, real medical reports indicate her body never had undergone such procedures. Equally, if not more, disturbing is how men see and treat her as just “meat.” Her Ex-Athlete husband said it to her face. Then the President treated her as one that he ordered to be delivered to his room. Her time with the Playwright is probably the only time in the movie that showed a man value her.

There are several scenes that can be bothersome especially if you try to think that this is how Monroe is depicted. Or possibly believed to have lived. The child drowning scene, which is pretty close to the start of the film, can be unnerving for some. There were two abortion scenes which can be uncomfortable. However, that would most likely be the intention for the scenes. They were designed to make the viewers uncomfortable. A bit unnerving is the film’s depiction of President John F. Kennedy. To say the least, the depiction is not pretty. Most of the world never saw the President that way. The threesome scene with Monroe, Charles Chaplin Jr. and Edward Robinson Jr. is another fabrication.

Such mistreatment, compounded with public expectations. brought Jean to her dependence on intoxication. Apparently, it was her only way to cope. Sexual abuse, mental illness and substance abuse were her constant monsters.

The gravity of exaggeration in the movie is shocking. It’s unbelievable that such actions are actually what Monroe received during her day. It’s unbelievable because they are not true. They are mere creative liberties that the movie exercised. There is no proof that she had an abortion. There is no record of the attempted drowning in the tub. While she did become pregnant during her marriage with the Playwright, she lost the baby because she had an ectopic pregnancy. 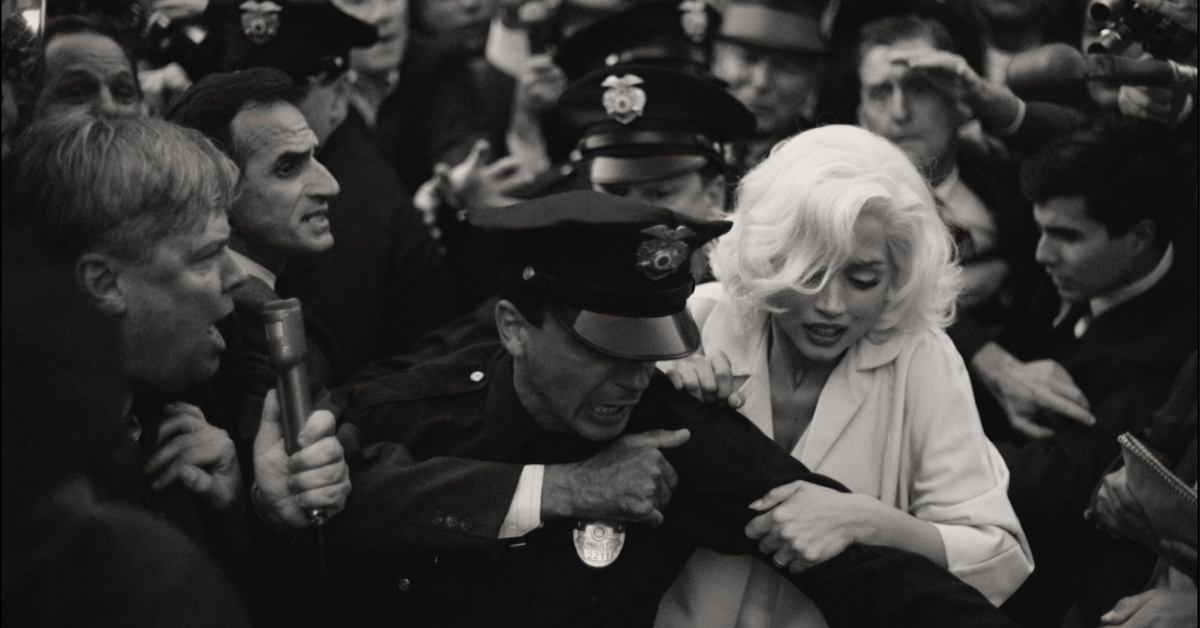 There is the understanding that these exaggerations are creative decisions. It brings focus to a few pressing concerns. True enough, people are now talking about the movie and here we are. Talking about mental illness, sexual abuse and misconduct in the industry and drug or alcohol abuse. The price of fame. Likewise, the price of relevance? Sensational controversy.

So, if the world remembers her in a specific movie, the director recreates that shot-for-shot with the same aspect ratio. Or if we remember a shot from her room using a black-and-white film, Dominik will also recreate that shot in black-and-white. Because of this, Monroe is reintroduced to the world. So, it’s also possible that some of the colored scenes are not based on any real depiction of Monroe’s life. They can just be a simple artistic choice for that matter.

The controversy over Netflix’ Blonde is not without merit. It depends on how attached you are to Monroe. If you have specific ideas on her life this can be bothersome because there are so many things that are based on truth while it also blurs the line with a ton of fiction. And because of that, it’s not easy for people to take in. But it does make viewers think.