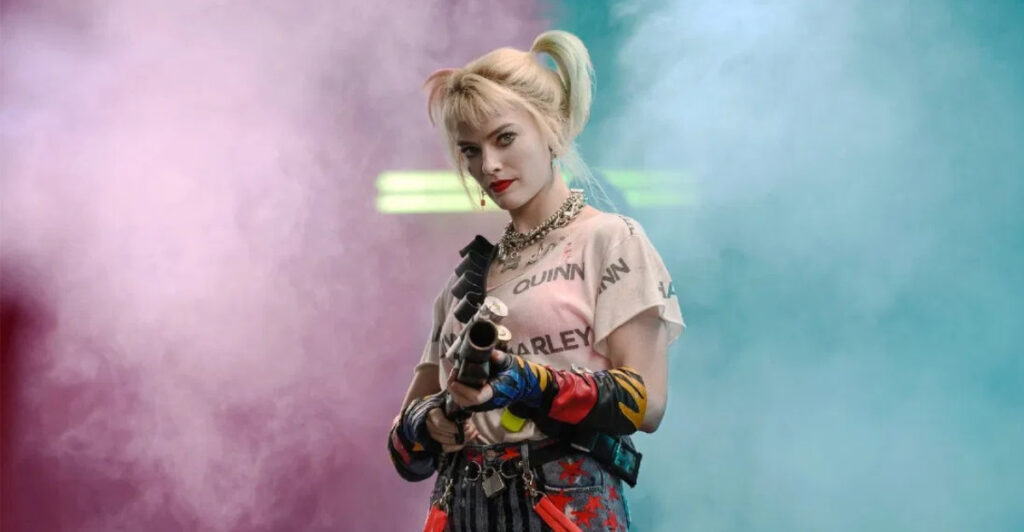 Margot Robbie wants Poison Ivy in a Harley Quinn film even if she has annoy to Warner Bros. about it.

Geekosity scooped on December 25, 2020 that Poison Ivy was discussed for a Harley Quinn live-action film; it is now confirmed.

Ever since Margot Robbie took possession of the Mistress of Mayhem, fans have been eager to see more of her life, from her eye-catching wardrobe to her signature bazooka; her problematic relationship and obsession with the Joker to her own position in the Suicide Squad.

However, there is one top factor that audiences have been waiting for: Dr. Pamela Isley, otherwise known as Poison Ivy.

Margot Robbie has expressed support for the two eventually getting together on screen.

Furthermore, she has been urging executives at Warner Bros to realize it. 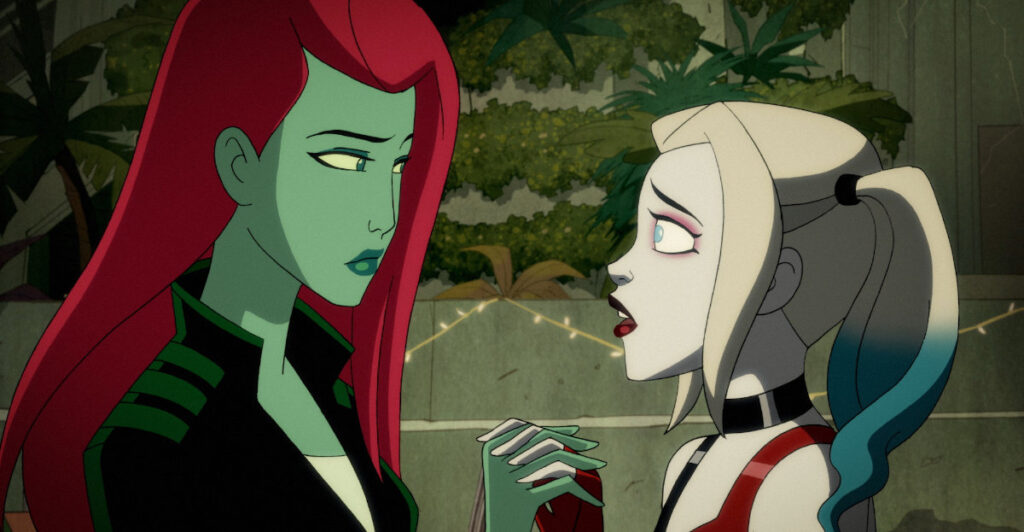 Despite this, no hints have been shown on Ivy’s potential introduction into the DCEU.

Margot Robbie herself, however, remains determined to make it happen.

Moreover, we all want it to happen.

Den of Geek interviewed the Australian actress. She did not shy away about what she thinks of the matter. She confirmed:

Trust me, I chew their ear off about it all the time.

They must be sick of hearing it, but I’m like, ‘Poison Ivy, Poison Ivy. Come on, let’s do it.’ I’m very keen to see a Harley-Poison Ivy relationship on screen. It’d be so fun. So I’ll keep pestering them. Don’t worry.

The Birds of Prey actress has been a supporter of the LGBTQ+ community as is evident from her newly built production company, LuckyChap Entertainment.

LuckyChap Entertainment focuses on being friendly towards LGBTQ+ women, and her brother Cameron is gay. 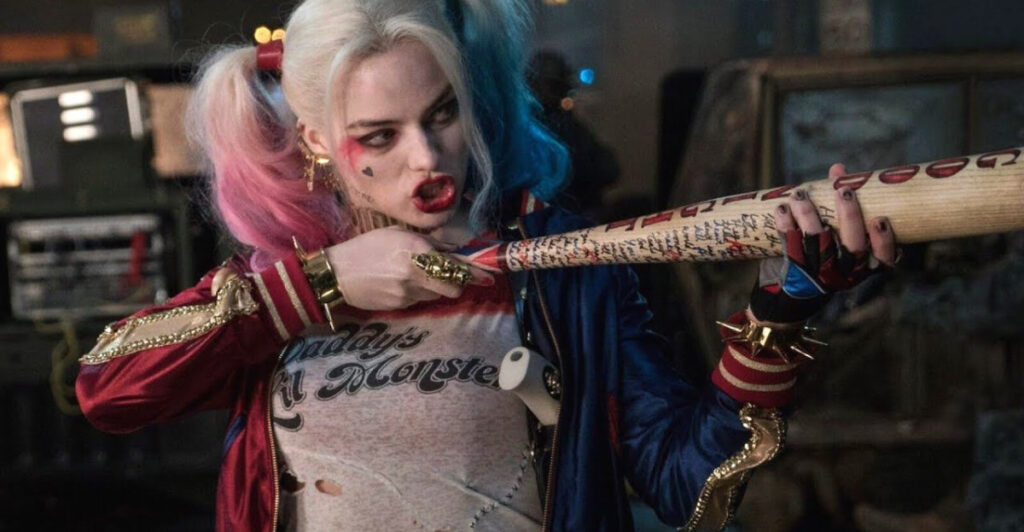 She has been actively persuading the establishment of Harley Quinn’s and Ivy’s relationship to become canon in the DCEU.

When asked by Chris Azzopardi from PrideSource, Margot Robbie stated,

If you read the comics you know that Poison Ivy and Harley have an intimate relationship. In some comics they convey it as a friendship; in other comics you can see that they’re actually sexually involved as a couple. I’ve been trying to – I would love to have Poison Ivy thrown into the universe, because the Harley and Poison Ivy relationship is one of my favorite aspects of the comics, so I’m looking to explore that onscreen.

Margot Robbie also shared that she has no particular actress in mind.

I’ve thought about it a lot and there’s no one person who springs to mind. I’m pretty open-minded.

Ivy, who is one of the few people that Harley Quinn can consider to be a true friend.

She has had a major role in encouraging Quinn to leave the Clown Prince of Crime in order to leave behind the life of an abusive relationship and as an underappreciated assistant.

The closeness and respect the two have would eventually become a romance.

As Harley Quinn has become one of the DCEU’s most prominent faces in recent years, we are looking forward to how her character will be treated in future installments. 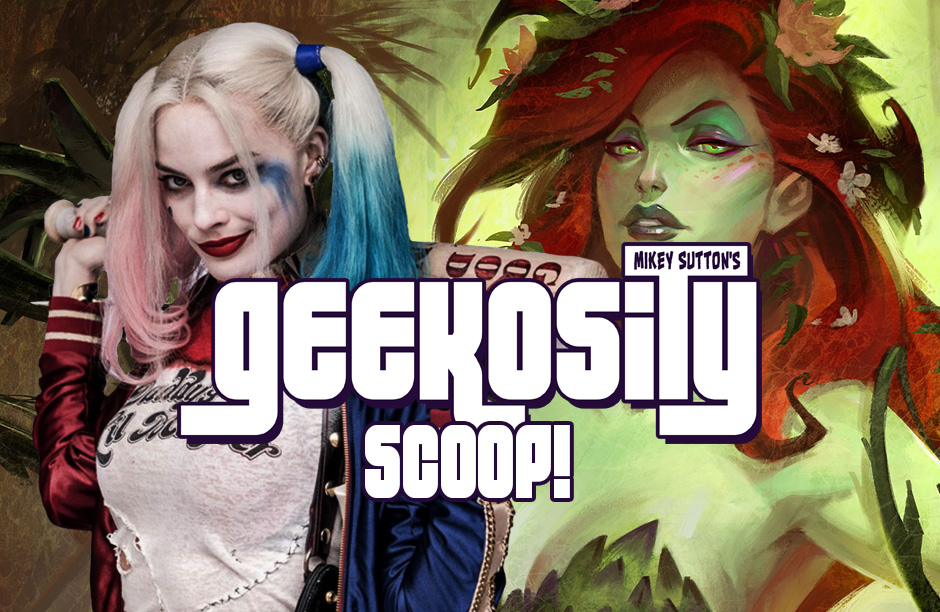