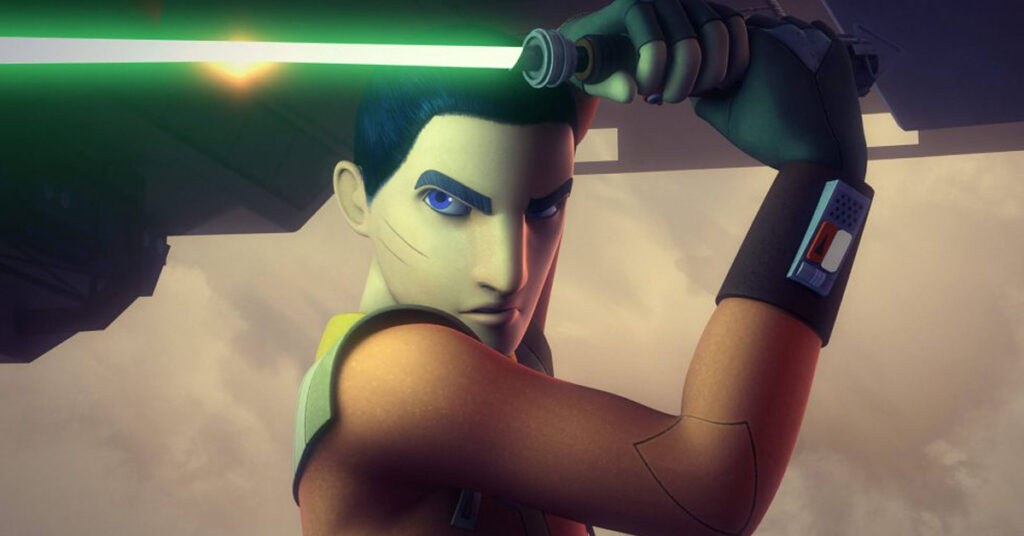 When we last checked in on our heroes on the animated Rebels, they were focused on finding Grand Admiral Thawn, who might just be the most powerful Imperial at the moment.

Ahsoka Tano and Sabine Wren are searching for Ezra Bridger, who is a young and powerful Jedi.

The search will likely continue in her series, with Ezra Bridger himself likely to show up later on.

It was a recent report from Kessel Run Transmissions that said Mena Massoud is the casting choice for Ezra Bridger; however, others say he is merely a front runner.

No official sources have confirmed this so keep on the look out with the latest updates.

Meanwhile, Mena Massoud expressed that, even with his success and recognition post-Aladdin, people have not exactly been lining up to try and get him to work with them.

Lucasfilm in Talks With Mena Massoud for Ezra Bridger 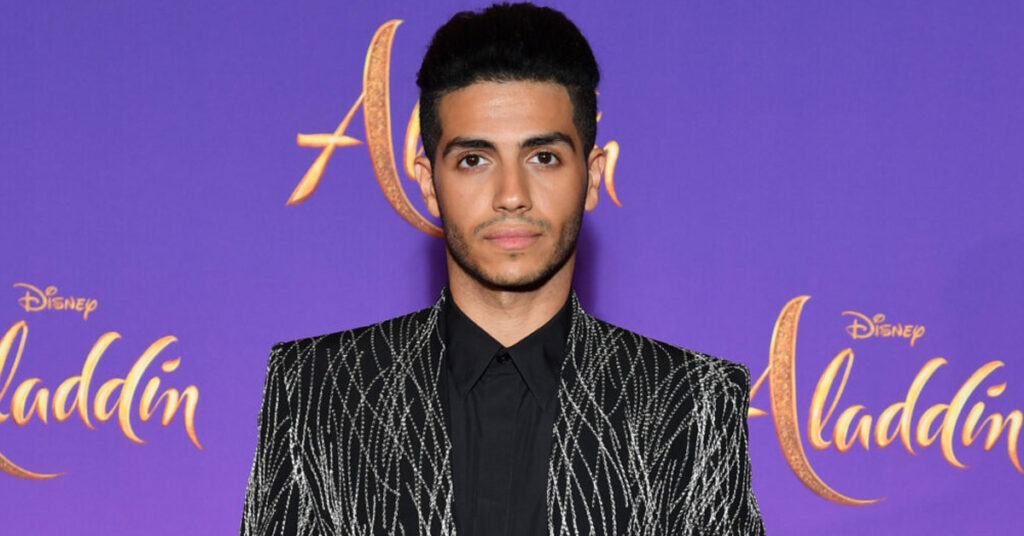 What adds to his frustration is how people assume he must have it easy now given Aladdin was a box-office hit.

He continues to say that it is not like that at all, and that he can no longer stay quiet.

Perhaps being an actor of color might have influenced how he has been given less opportunities compared to his white colleagues.

Nevertheless, being cast as Ezra Bridger in Ahsoka could change that as we see him easily fitting that role.

With that said, people of color being present is a must. Rahul Kohli recently hinted he would love the job.

However, with him at 35, and with Massoud being at 29, perhaps Mena Massoud is the better fit.

Sabine Wren should have a person of color cast as well if she will be a fixture for the show.

Ahsoka will only grow in popularity as it goes on. Hopefully, word on casting will have updates soon for the Star Wars series.

Related: The Mandalorian Leading to Star Wars ‘Heir to the Empire’ Story Arc 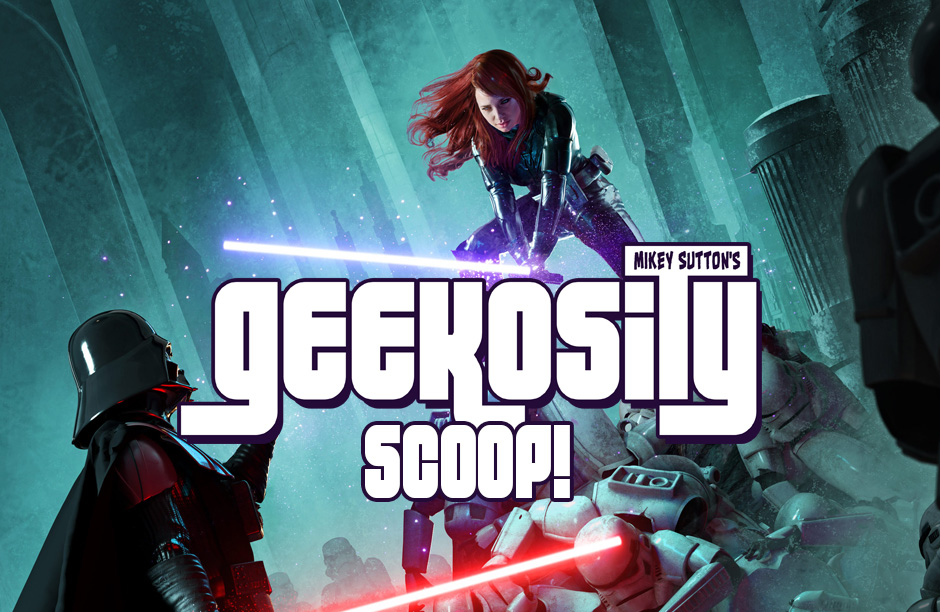