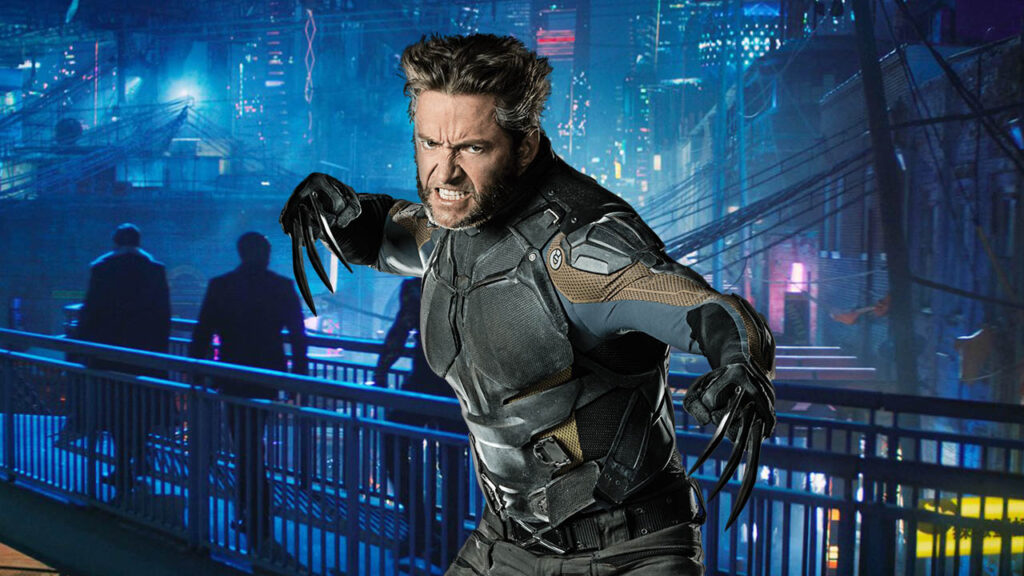 Hugh Jackman might not be done with Wolverine; however, he needs to see a script from Marvel Studios first.

After 2017’s Logan, Hugh Jackman felt he was finished as Wolverine.

The film was also a massive box-office smash; it grossed over $600 million globally.

Consequently, Hugh Jackman felt that was a fitting goodbye.

For Marvel Studios, Hugh Jackman’s absence in the MCU is a missed opportunity.

Obviously, it wasn’t their fault; Fox still had the X-Men rights back then.

Unfortunately, Hugh Jackman is already 52, and the physical toll of playing Wolverine will increase in the years ahead.

Sources close to me have said that Marvel Studios has spoken to Hugh Jackman about playing Wolverine a final time.

Insiders added that Hugh Jackman wasn’t open to considering it at first. 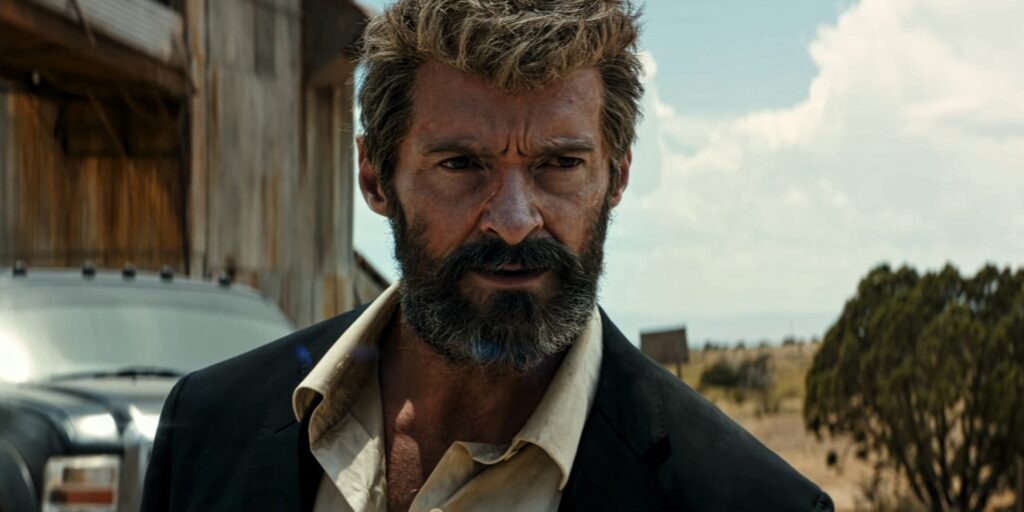 He is concerned that no matter how good the film is, Logan would be diminished.

His main worry is that Wolverine died in Logan.

Resurrecting him from this mortal coil would cheapen director James Mangold’s masterpiece.

Apparently Kevin Feige reassured him that this wasn’t the same Wolverine.

Instead, he’s a Logan from the multiverse; the continuity is different.

In other words, Logan remains untouched.

There have been numerous rumors about the Wolverine veteran actor possible entry in the MCU for years.

The current status is this: He wants to see a script.

If he feels if it is right for the character and the money is good, he’ll do it.

After all, he’s not going to blindly walk away from a potential deal.

Show me the money?

It’s about more than the Benjamins.

Show me the screenplay. 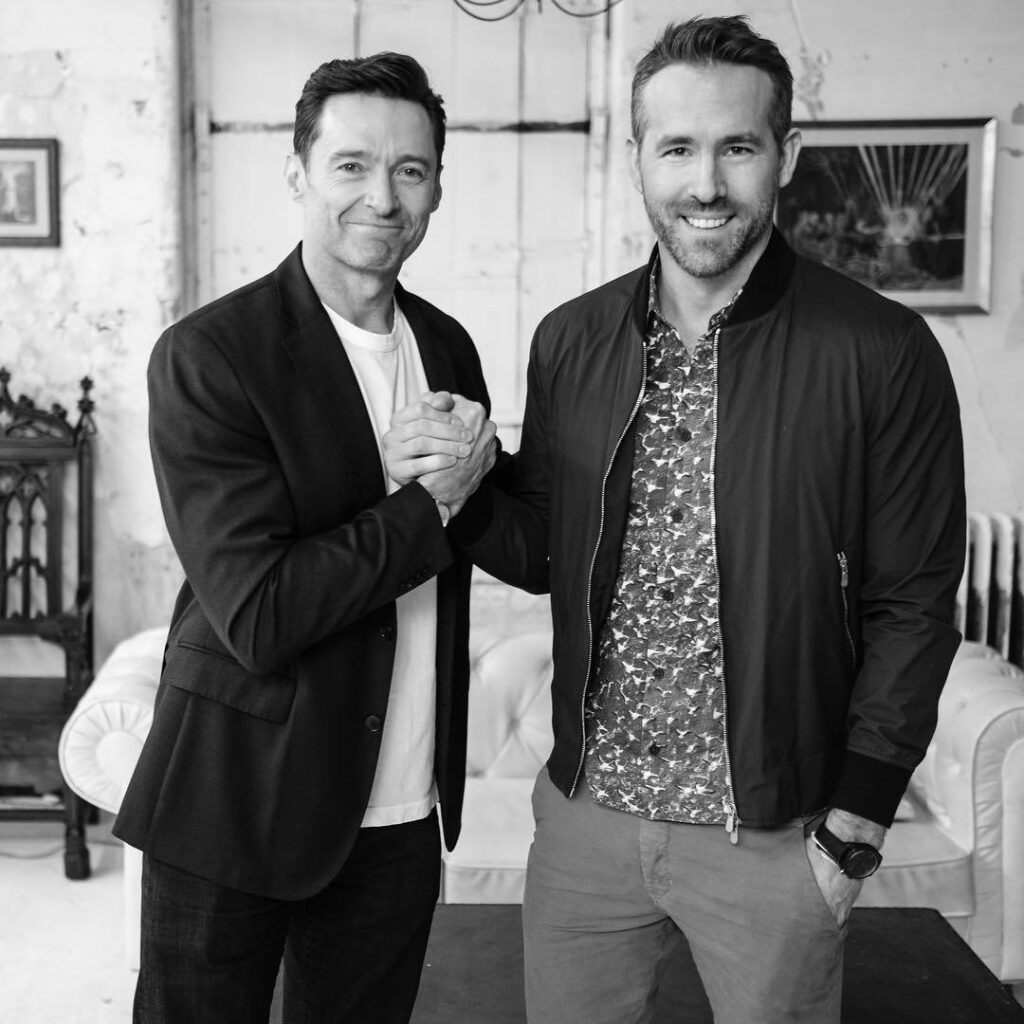 One is the second Deadpool movie for Marvel Studios.

Deadpool is going to jump around the multiverse.

He will generate all sorts of comedic chaos.

He could meet Wolverine in the sequel.

All hell breaks loose in an R-rated movie.

The other is Secret Wars.

Hugh Jackman hasn’t committed to either one.

No formal offers have been made yet.