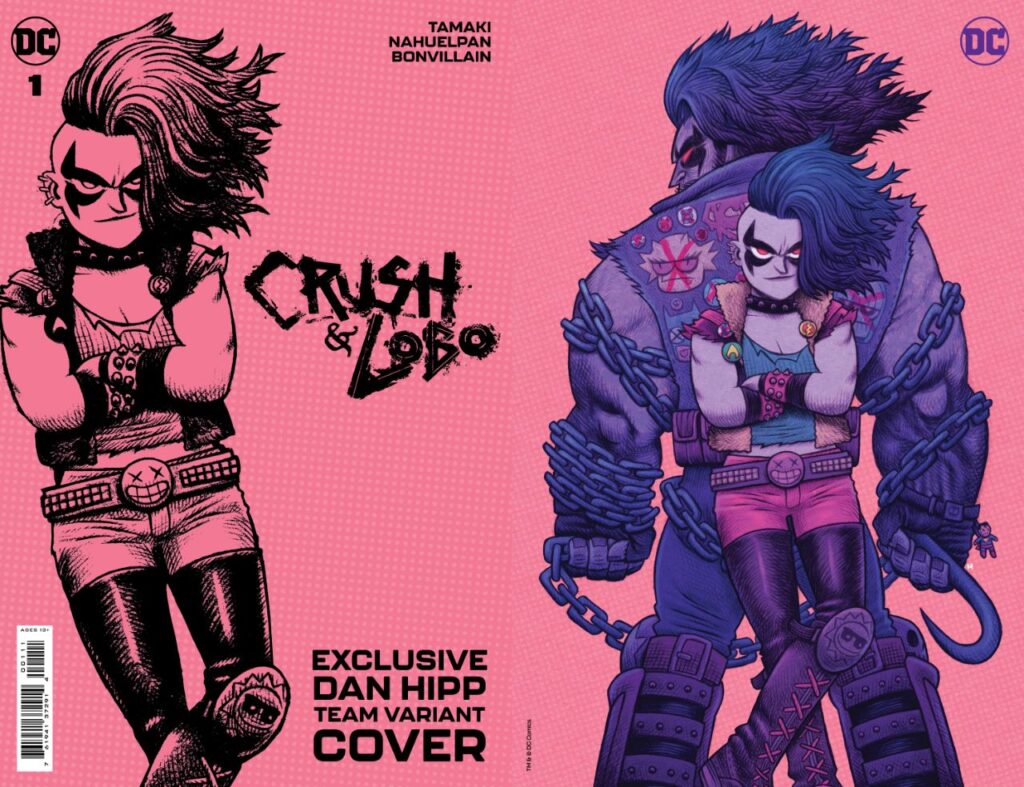 DC raises the flag for the LGBTQ+ community as they unveil their new DC Pride anthology centering on its most prominent gay characters and superheroes.

Stories by members of the LGBTQ+ community will be upfront along with themed covers and a new eight-issue miniseries with a gay co-star.

So exactly what can we expect from DC this June?

There are also rising stars including Vita Ayala, Danny Lore, and Rachael Stott.

Nicole Maines, of the CW’s Supergirl, will write a story based on the character she plays, Dreamer.

She is a trans female superhero. It is one of the things we can look forward to. 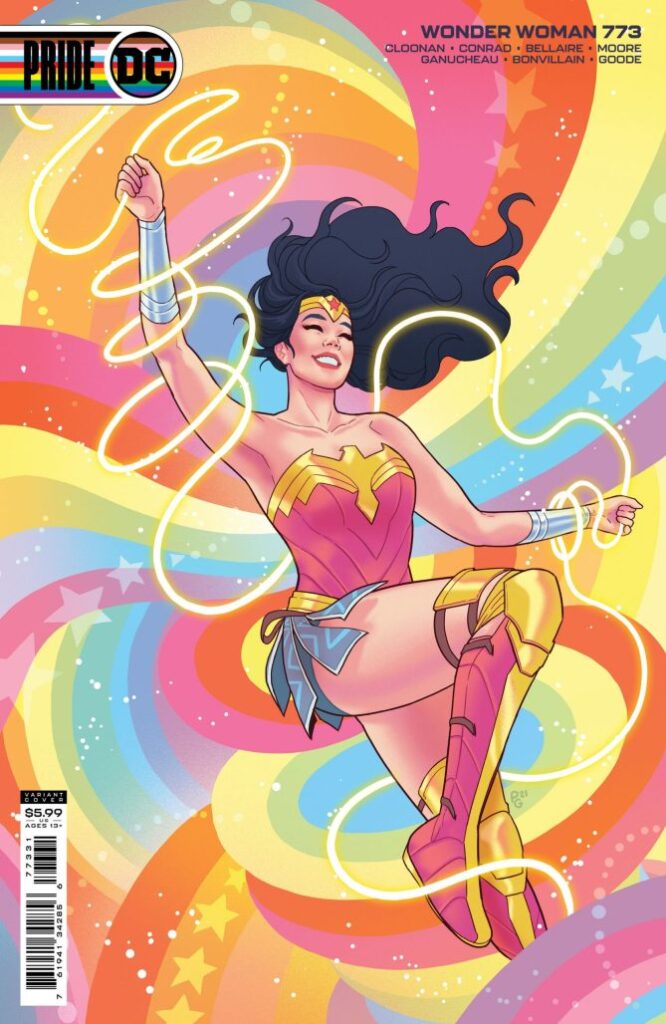 The introduction of Supergirl’s Dreamer will bring a previous lack of trans representation in DC to an end.

Another example would be Alysia Yeoh, Barbara Gordon’s friend and former roommate.

Jess Chambers, a.k.a. the Flash of Earth-11, will be the second non-binary character next to The Blue Snowman.

Crush and Lobo, a new eight-issue miniseries by Tamaki and artists Amancay Nahuelpan and Tamra Bonvillain will also go along with the anthology one-shot.

It will be spun out of the events of Teen Titans Academy, and follows Crush after she will finally comes face-to-face with her father Lobo.

A trio of collections and graphic novels featuring LGBTQ+ characters will be released in June.

They are Tom Taylor and Bruno Redondo’s Suicide Squad: Bad Blood; Kody Keplinger and Sara Kipin’s Poison Ivy: Thorns; and Tamaki and Yoshitani’s I Am Not Starfire. 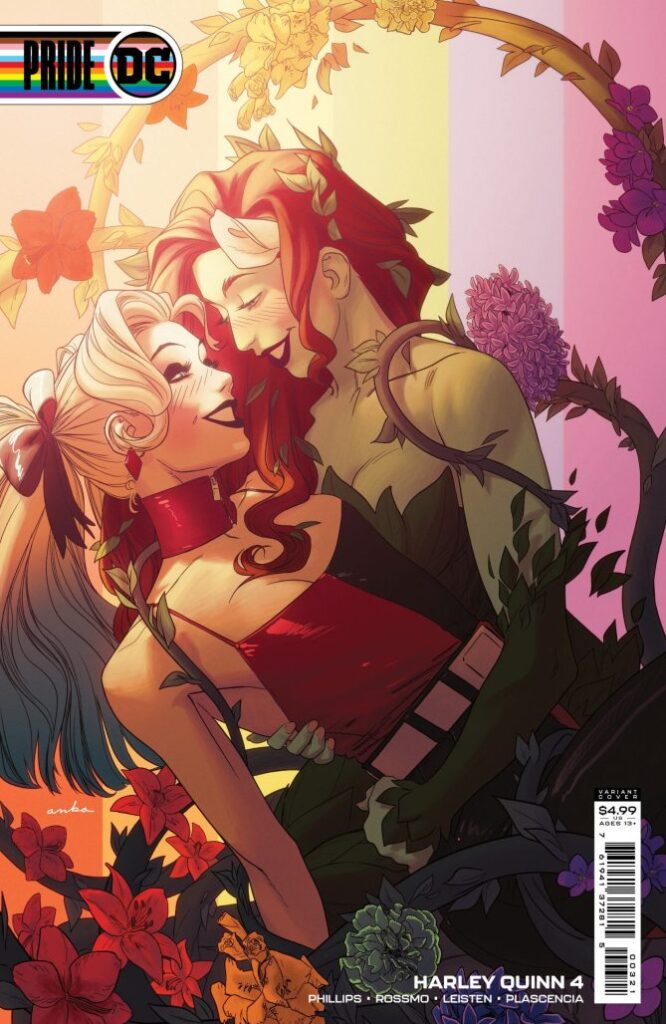 DC was never shy of its share of LGBTQ+ heroes; nevertheless, it’s nice to have them have a spotlight of their own in DC Pride.

Crush and Lobo No. 1 (of eight) will have an in-store and digital release on Tuesday, June 8 with themed variants releasing throughout the month. 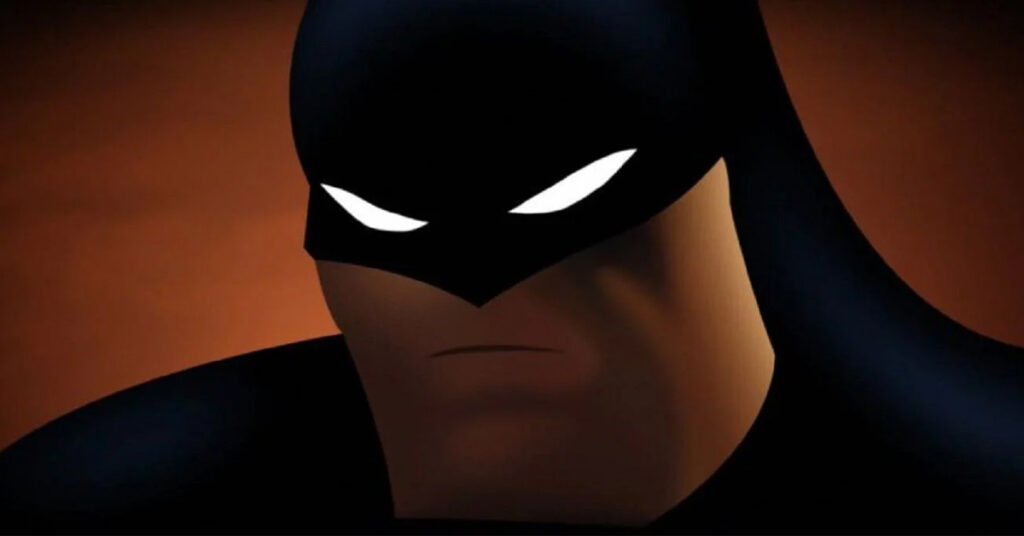