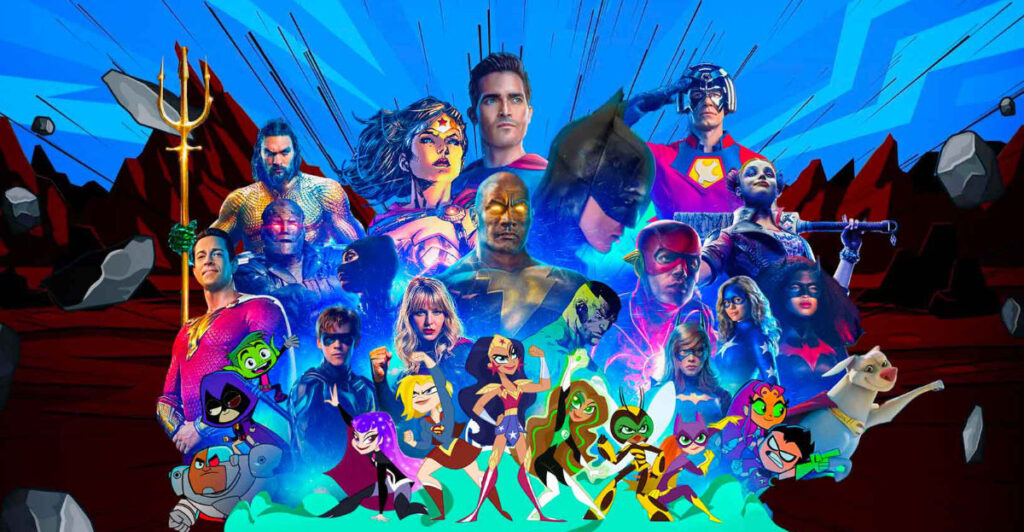 We take a stab at the highly anticipated DC Fandome 2021. Is almost four hours of upcoming DC Comics focused content worth your time?

“There was a time above, a time before. There were perfect things, diamond absolutes”. So goes the words of Bruce Wayne at the beginning of Batman v Superman: Dawn of Justice.

That ‘time before’ which was ‘perfect’ for me and many other DC Comics fans was DC Fandome 2020.

They literally had something for every type of DC fans.

Talks of the multiverse, on demand episodes of various DC projects from the past and present, digital comic books, concept art of The Flash film and Black Adam project, full trailer for Zack Snyder’s Justice League, video games and the very first trailer of Matt Reeves ‘The Batman’.

‘How things fall…’ Bruce would say. And what has fallen is DC Fandome 2021.

Or what I like to call: the most unnecessary online event I’ve ever witnessed.

Was there something good? Well yes!

The first footage of Black Adam was probably the peak of the show, the problem is that Black Adam was the very first panel of the day, it was only downhill from there.

Honorable mention for the DC Milestone panel that included Reginald Hudlin, who is producing the Static Shock project in conjunction with Michael B. Jordan.

This panel also had the announcement of the day for me, an upcoming animated feature film of the DakotaVerse, featuring all the characters for Milestone label like Static, Icon, Hardware, etc.

This was all in the first half hour of a nearly four hour event. 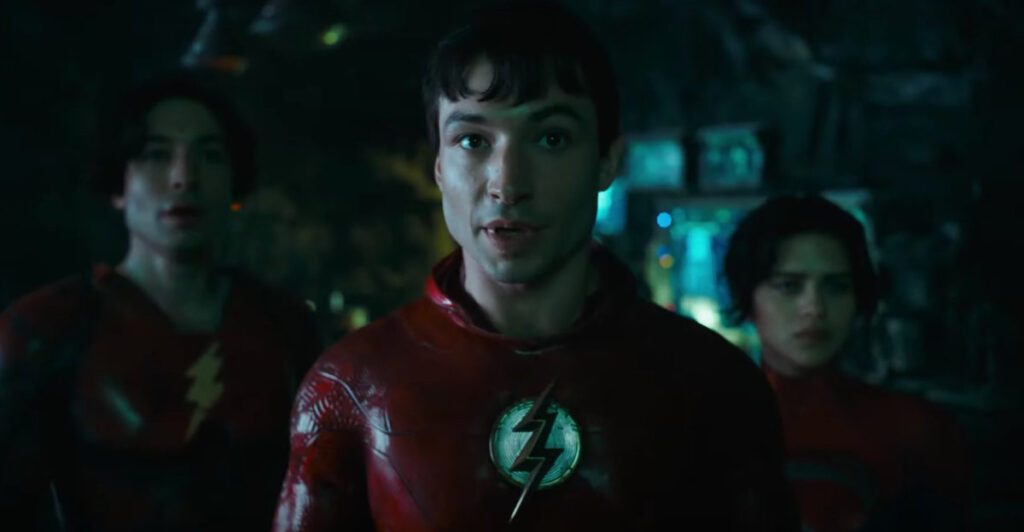 The first ‘teaser’ of The Flash film was interesting, the footage was quite short and seemed to take a more serious tone than maybe we expected.

It also confirmed the ‘2nd barry’ report from Mikey Sutton.

Behind the scenes of Aquaman and Shazam was sprinkled in with nothing earth shattering.

Panels of Blue Beetle and Batgirl was welcomed but they really only told us more of what we already knew, namely who was playing the title character and how excited they are to work on the projects. Cool, but no reveals to really speak of.

‘The Batman’ was saved for last again just like in ’20 Fandome.

This will be a polarizing depiction of Batman, I can just feel it! 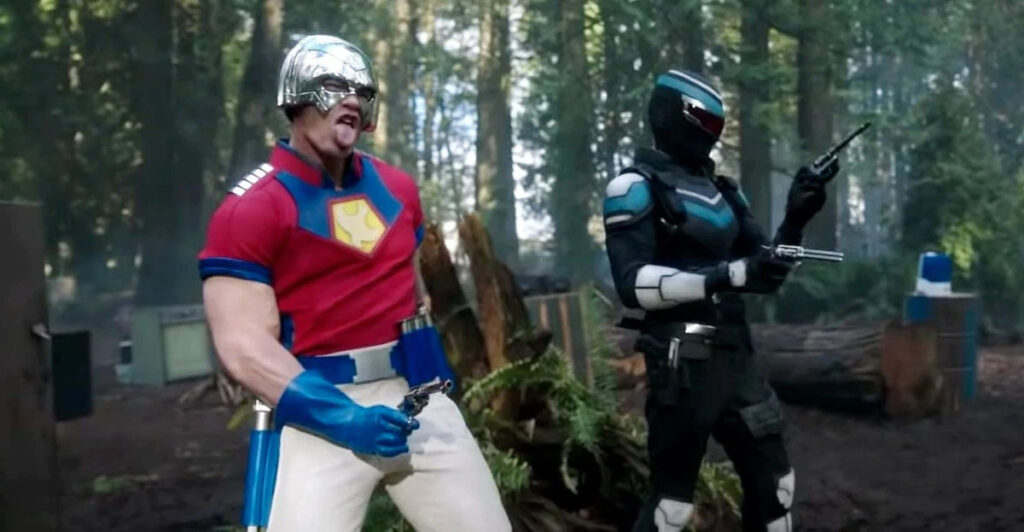 All of the above could’ve filled a good one hour of content for a show or just have been released online thru official accounts to satisfy target audiences.

But like I said, this was nearly a four hour event with not enough content/reveals to actually fill this time.

Besides the welcoming 20th anniversary reunion of Smallville, and new Batman animated series (w/Bruce Timm, Matt Reeves and J.J. Abrams producing) there wasn’t much else worth mentioning of the remaining 2 hours, though there are fans of James Gunn’s Suicide Squad and they put out first trailer of its follow up, Peacemaker.

The rest of the event was filled with countless fan art, Cam Newton (randomly) pushing Superman-inspired hats and highlighting a few CW and HBO Max shows, with no real news attached.

It was like 3 hours of sizzle reels of shows we already knew about and we didn’t need an event to show us all these commercials, basically. 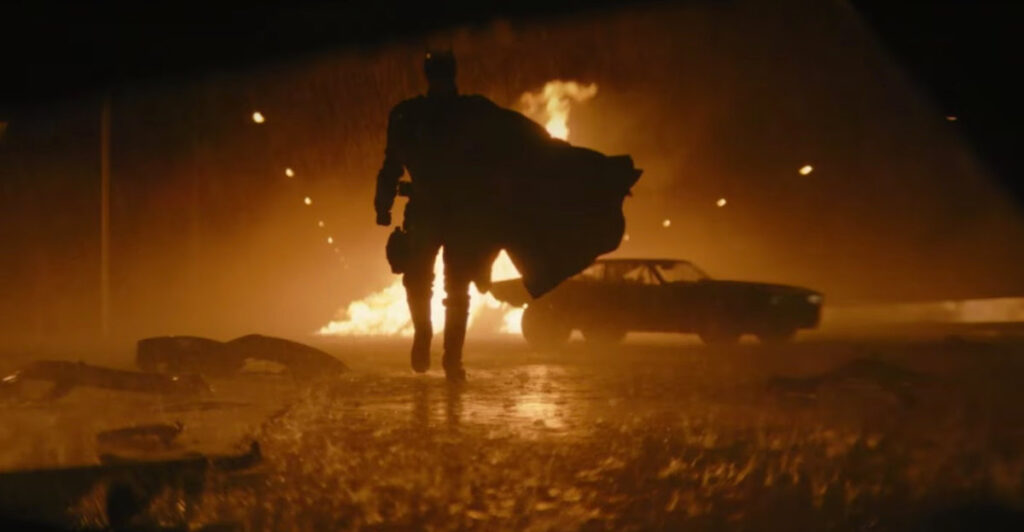 But this is the MAJOR gripe with this event: what was MISSING!

Even Hourman was not mentioned or any upcoming slate to look forward to for DC fans.

This show came across like a company who has no plans and are just putting out what’s in the pipeline to fulfill a few contracts.

The merger with Discovery can not get here any sooner.

Or as Bruce would say:

And what falls, is fallen… 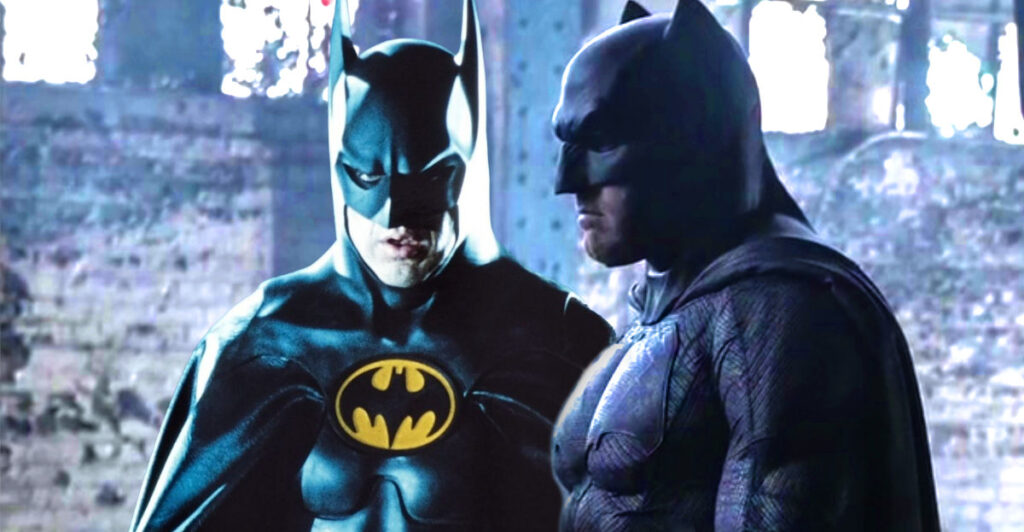