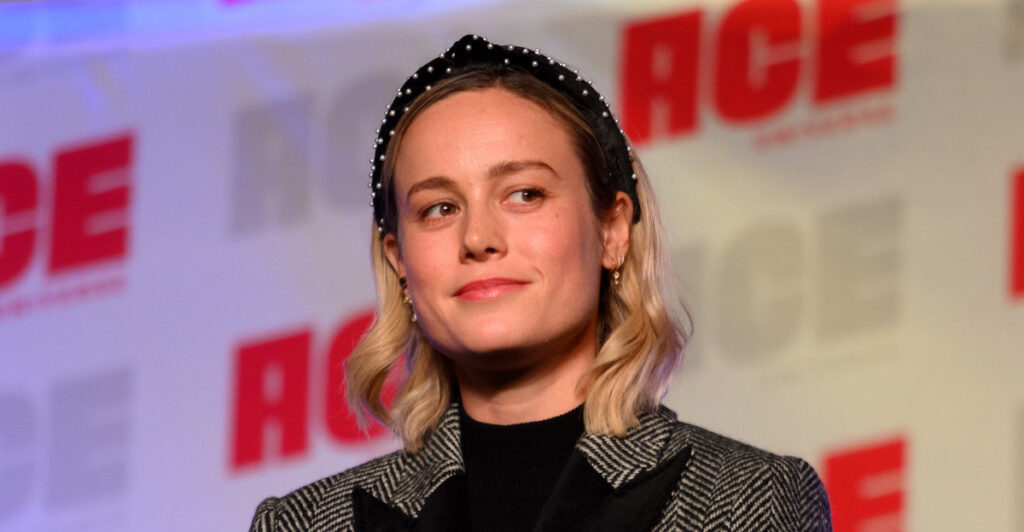 A new report reveals that the MCU star hopes to board the Enterprise.

Brie Larson has seen a significant rise in fame in recent years with her Oscar-winning performance in 2015’s Room.

She reprised the role in Avengers: Endgame the same year; in addition, both became two of 2019’s highest-grossing movies.

A sequel to Captain Marvel, The Marvels, is currently planned for release in 2022.

Brie Larson will return to the role once again. In fact, her presence in the MCU will grow much bigger from there.

While being a well known figure in pop culture, Larson is also well known to be a huge genre fan as well.

After all, she once auditioned for The Hunger Games, The Terminator and Star Wars franchises. Moreover, she is still campaigning for a Star Wars role; hopefully that’ll happen somewhere down the road.

But now it turns out she also appears to be a Trekker.

Larson has her phaser set to join the long-running sci-fi franchise. 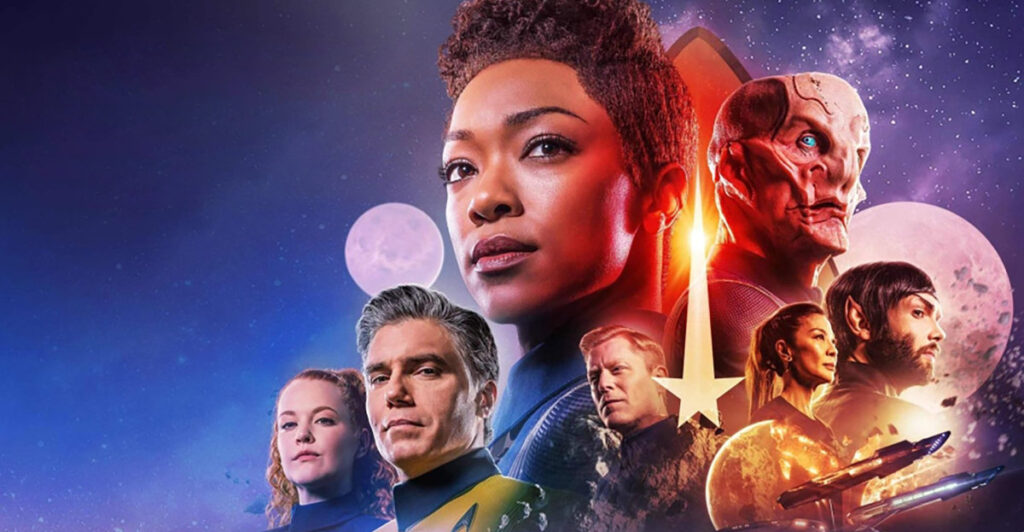 The scoop explained that:

Our source says that Brie Larson is currently interested in playing some role in the Star Trek franchise. Exactly what role or project is unclear at this time, but it does look like she has shown some interest in the series. We don’t know if her desire to be in the Star Trek franchise is something she wants for a long-term role or if it would be a limited appearance in one of the many upcoming shows. It is worth assuming that an actress of Brie Larson’s notoriety would not be popping in for just a minor role, so we assume she is angling for a lead in some way.

Brie Larson’s impressive acting abilities as well as her enthusiasm for these franchises is a huge plus.

It would be a huge loss for the Star Trek producers to not take up this opportunity.

She is one of the most recognizable actresses in the industry.

She could appear in some capacity in the future of Star Trek given the amount of projects they currently have ongoing such as Discovery, Picard and Lower Decks, as well as the upcoming series and movies in the works like Strange New Worlds, Prodigy and Section 31.

However, Brie Larson will be an expensive signing.

Paramount doesn’t seem to have room for such an investment in Star Trek.

In other words, they might not provide her with what she’s seeking.

Whether Brie Larson will get to go Higher, Further, Faster into the Final Frontier is something that only time will tell. 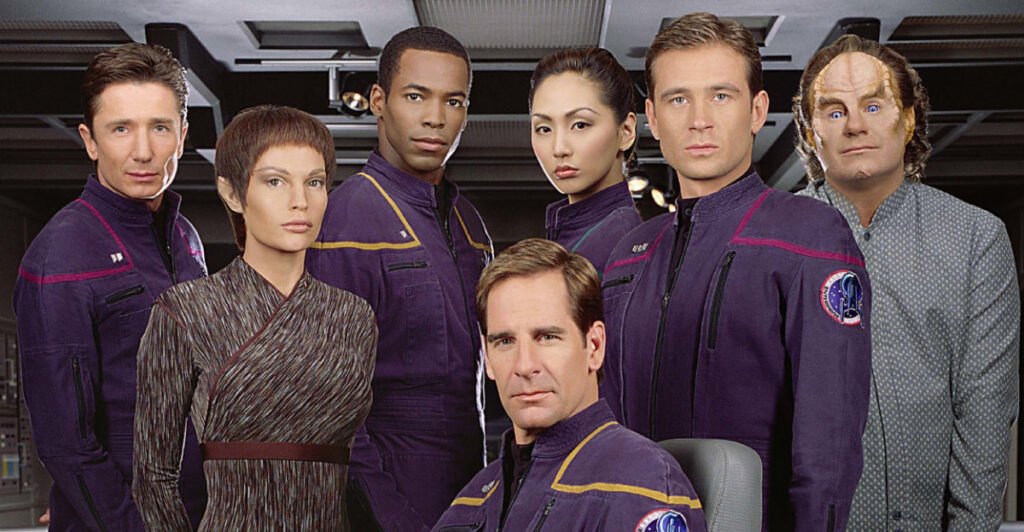