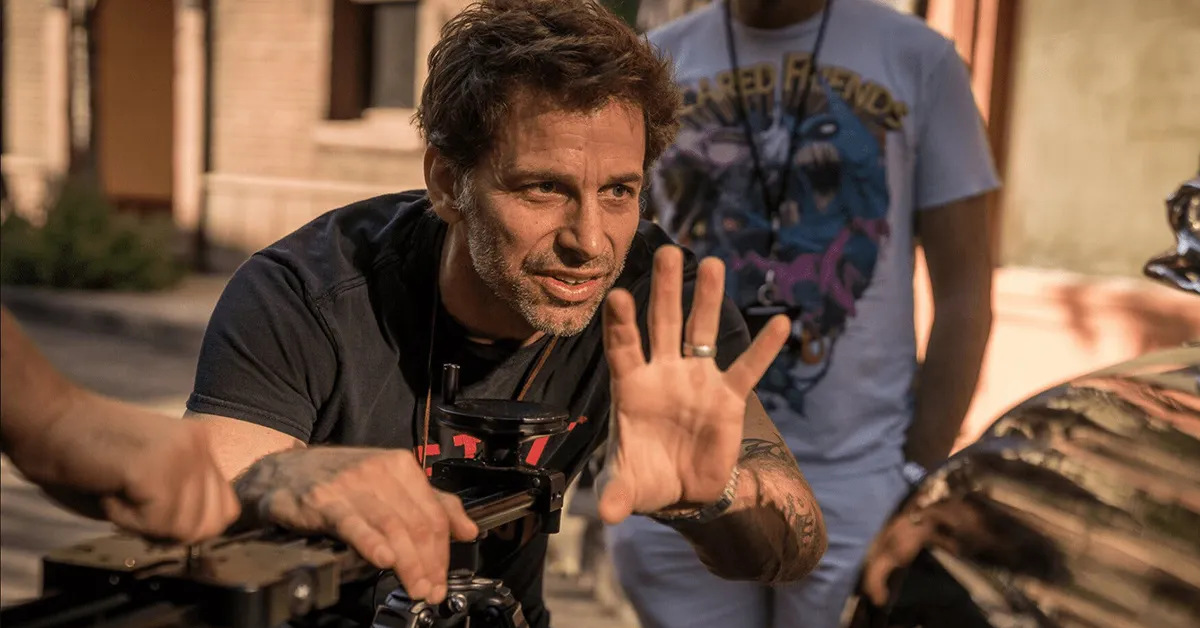 Director Zack Snyder’s five favorite movies contain no DC movies. Given his bad experiences with DC Films, perhaps that’s expected. On the other hand, that probably has nothing to do with it.

After all, Zack Snyder could’ve listed the five most personal movies for him. That no DC films are listed is simply a coincidence. Indeed, they could’ve missed the top five. In addition, there are no superhero pictures at all. Well, a single entry is on the border of being one.

Zack Snyder is 56. In other words, he’s near the beginning of Generation X. Certainly, his tastes reflect that; moreover, so does his artistic style.

The future has taken root in the present. 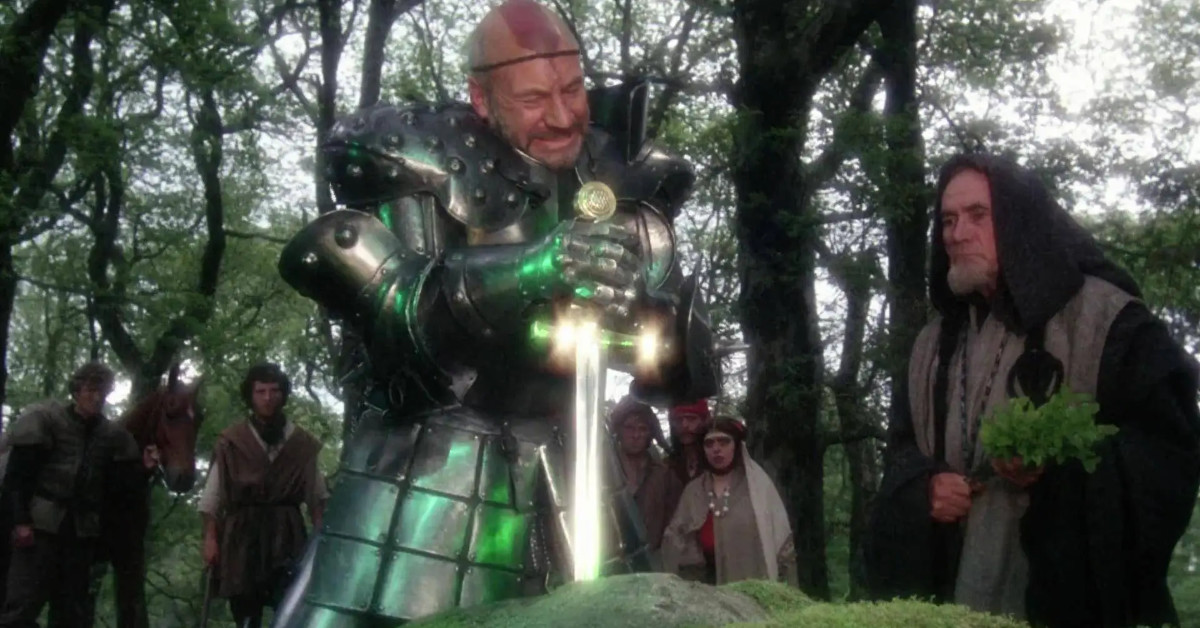 Likewise, Max Max 2: The Road Warrior reflects itself onto 300 as well. As a matter of fact, the movie’s epic, over-the-top violence is pure Snyder. He learned some of his cinematic vocabulary here. No doubt about it. Watch it.

Every movie is from the ’80s except for one. That’s Stanley Kubrick’s 1971 cult classic, A Clockwork Orange. Some countries banned this controversial science-fiction drama. Although released in 1971, videocassettes and cable TV elevated its profile in the ’80s.

As a matter of fact, A Clockwork Orange influenced some of DC’s ’80s comic books like V for Vendetta and Watchmen. Zack Snyder adapted the latter.

One of those movies that never goes where you expect and conjures a perfectly unique world. 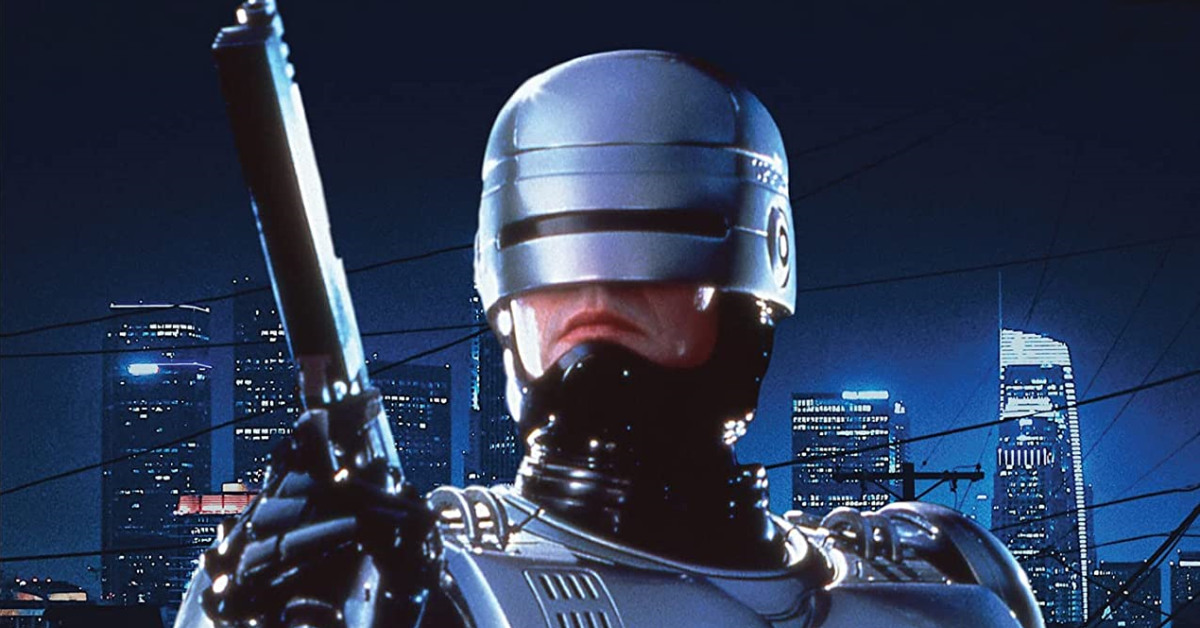 RoboCop was not really a superhero flick but it’s close. Nonetheless, RoboCop has the gritty spirit of DC’s edgiest books.

Have you seen them all?