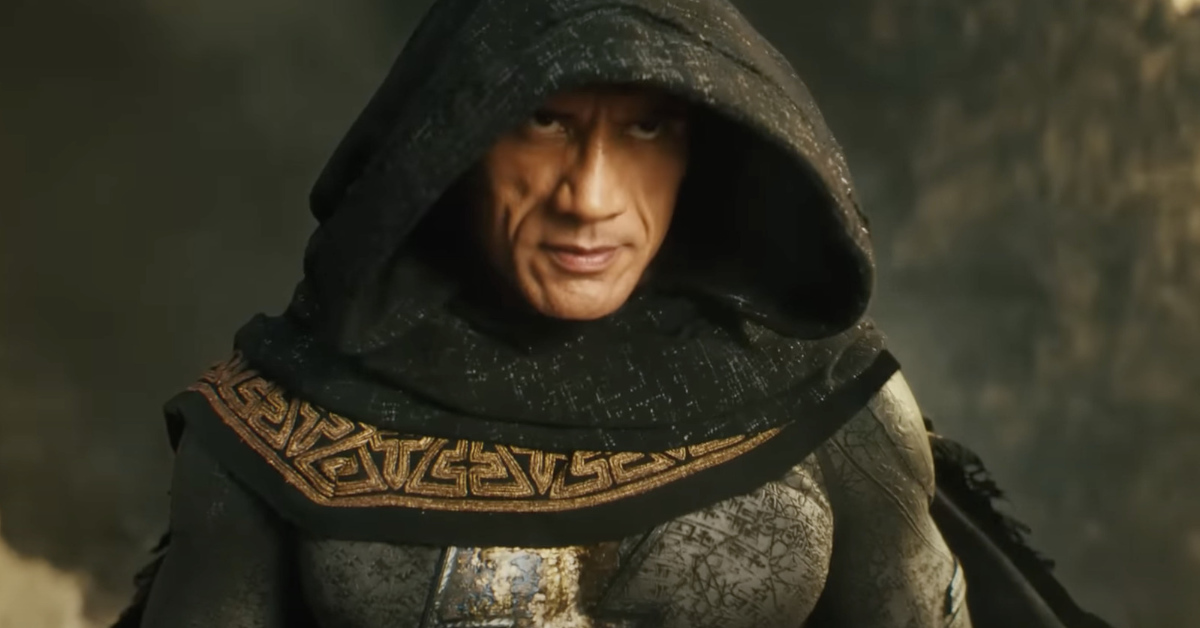 Director Zack Snyder can see The Rock’s Black Adam in his universe. As some fans still express concern over comedic scenes in the first Black Adam trailer, one person has no issues of including him in the SnyderVerse.

The Internet has a short memory sometimes. Many forgot last summer Zack Snyder expressed his approval of The Rock’s Black Adam in the SnyderVerse. Via Tyrone Magnus on YouTube, Snyder admitted:

I mean, I think he could fit in the world, so it’s interesting.

The interest is mutual.

On April 11, 2021, we scooped that Henry Cavill could cameo in Black Adam. At the time, Geekosity was alone in this. Since then, the rumor continued to generate noise. At this point, it’s inevitable. Moreover, on June 19, we leaked that Snyder’s Man of Steel influenced Black Adam.

Insiders have repeatedly told us that The Rock loves the SnyderVerse. And he could find his place in it in the near future.

After all, The Rock will become an advisor for DC Studios. Still along the lines of overhauling the DCEU, DC Studios now apparently takes on Black Adam himself as advisor. Per Giant Freakin Robot, The Rock has landed a different role for DC Studios. 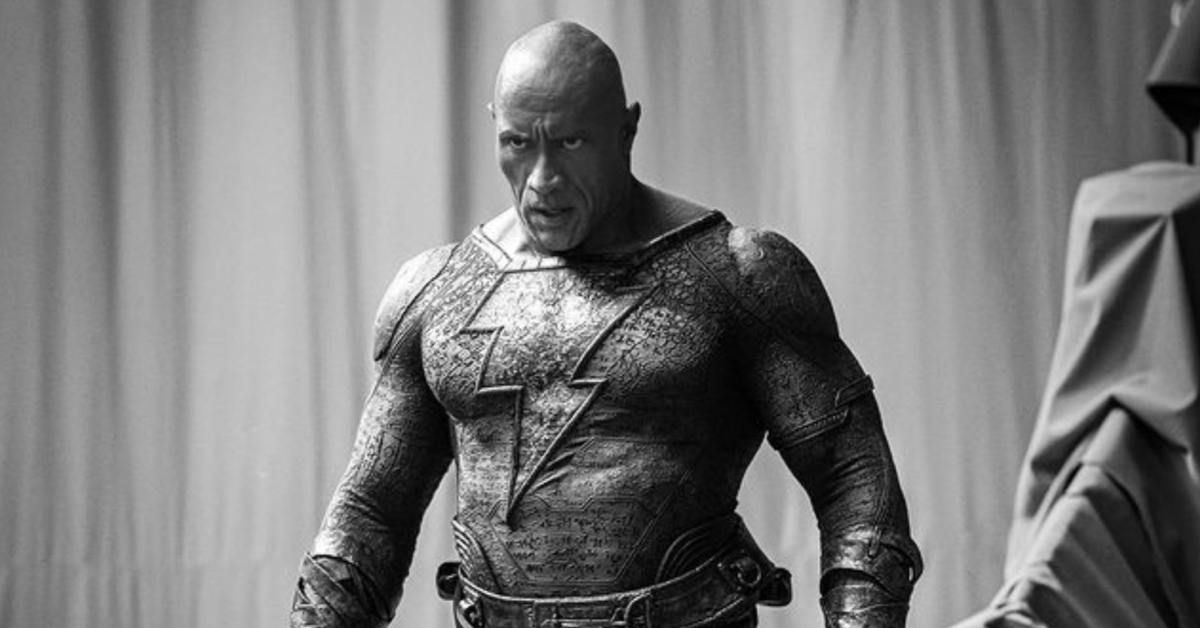 To some, this is a shock. However, The Rock is more than just an actor and professional wrestler. He is an accomplished businessman. The Rock’s business smarts could provide a boost for DC Studios.

Sources explain that The Rock seeks Black Adam to be an essential part of the 10-year plan for DC. Warner Bros. Discovery CEO David Zaslav wants an MCU-like structure for DC movies. We initially broke this story on June 1, 2021. Nobody else but us was talking about it then.

On August 9, we covered YouTube host Syl Abdul’s report that Zaslav will utilize the SnyderVerse timeline for the DCEU’s future. The Rock wants in. By advising DC Studios, he’ll have a seat at the table.

DC’s ‘consigliere’ Alan Horn is on board. It seems Zaslav is enlisting Horn’s hand in finding the franchise’s counterpart for Marvel Studios’ Kevin Feige.

DC needs someone who has the big picture in mind. And that someone has to have a huge stock knowledge of the general DC storyline. Above all, that person has to be a DC fan through and through.

Zaslav does not see former DC Films president Walter Hamada as that person. As a matter of fact, Zaslav ghosted Hamada about Batgirl’s cancellation.

The Rock wants Black Adam to anchor the DCEU. In other words, to be the DCEU’s Iron Man. Although Henry Cavill’s Superman, Ben Affleck’s Batman, and Gal Gadot’s Wonder Woman form the DCEU’s heart, Black Adam could thread them all together. 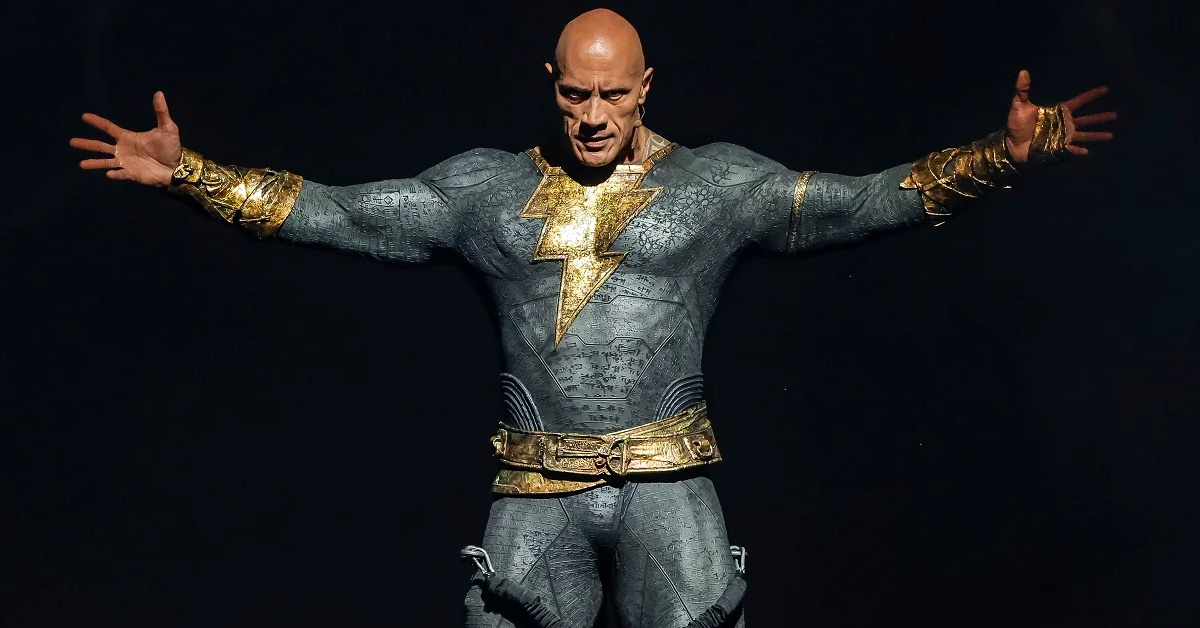 Significantly, his Black Adam nearly debuted in the SnyderVerse. He was supposed to be in Suicide Squad 2 before Hamada junked it. The co-producer? Mike De Luca. De Luca is now the co-chairperson and CEO and CEO of Warner Bros. Film Group. De Luca and Pam Abdy replaced Toby Emmerich, who despised the SnyderVerse.

If not, at least the actor-producer can provide his inputs on how to restore a universe (ahem) that is long in the running. The Rock has been very vocal about his love for the comics and his awe on how Cavill portrayed the Man of Steel.

The Rock has had ideas in his mind. 41 titles under his belt as a producer, he would clearly have a big picture mind frame for a specific franchise. Just two years ago he even served up the challenge to the Justice League saying that “the hierarchy of power in the DC Universe is about to change.”

Zaslav has a vision. Thus, he needs people with him to help him stick to it. Even Marvel Studios can’t please everybody in all their projects but they have the big picture clear. Feige refines it.

Eventually, it will all settle and hopefully DC Studios finds its worthy navigator soon. The Rock will be watching. And we know Snyder likes him.

The hierarchy of power at Warner Bros. is about to change.