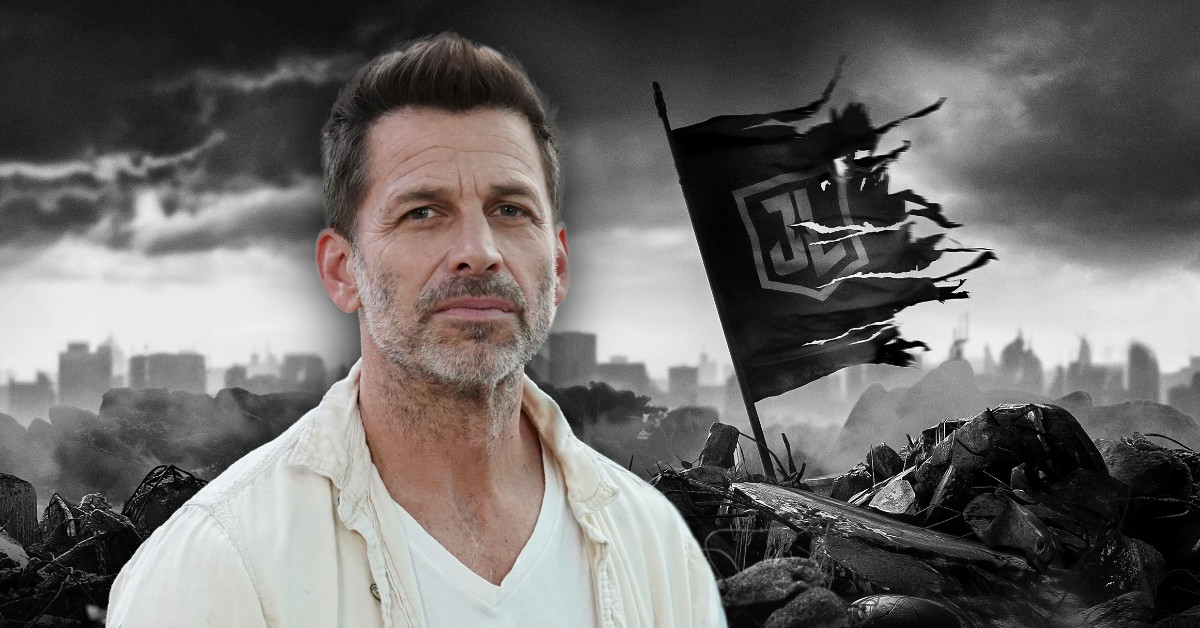 Zack Snyder honored his daughter’s memory on Justice League‘s anniversary. The theatrical release of Justice League will never be easy for Zack Snyder. Not because the film was not his original vision. But because of his daughter Autumn’s suicide while he was working on it.

Snyder was able to finish principal photography of Justice League by October 2016. However, Warner Bros. wanted massive changes because of the backlash from Batman v Superman: Dawn of Justice.

Zack Snyder was working on post-production when Autumn Snyder suddenly passed away on March 12, 2017. Snyder needed time. But Warner Bros couldn’t wait for Justice League to be released. This forced Snyder to step down as director and focus on his family. Warner executives were quick to replace him with director Joss Whedon. Snyder was not in a good place to work on the post-production details on Justice League.

Autumn used to sign everything with this quote – “The goal is not to live forever, but to create something that does.” All of you who made JL real, honor her. pic.twitter.com/1AXt33rges

Whedon twisted Snyder’s original vision into the Frankenstein of superhero cinema. Warner Bros. put out Justice League on November 17, 2017. Critics and fans trashed it. Thus, the movie only earned slightly over $229 million in the U.S. Its budget was past $300 million. Therefore, the studio lost about $60 million.

Autumn used to sign everything with this quote – “The goal is not to live forever, but to create something that does.” All of you who made JL real, honor her.

Not only by your massive fundraising effort for mental health, but by having had a hand in creating something that will live forever. And for that, I am eternally grateful. #AFSP #ZSJL

Snyder showed his thanks to the fans who have supported him. Fans fought for the release of Zack Snyder’s Justice League. Because of this, HBO Max gave him that chance to finish what he started with the film. The fans also helped not just for the movie, but also the fundraising for mental health. Snyder added the hashtag for AFSP which is the American Foundation for Suicide Prevention. 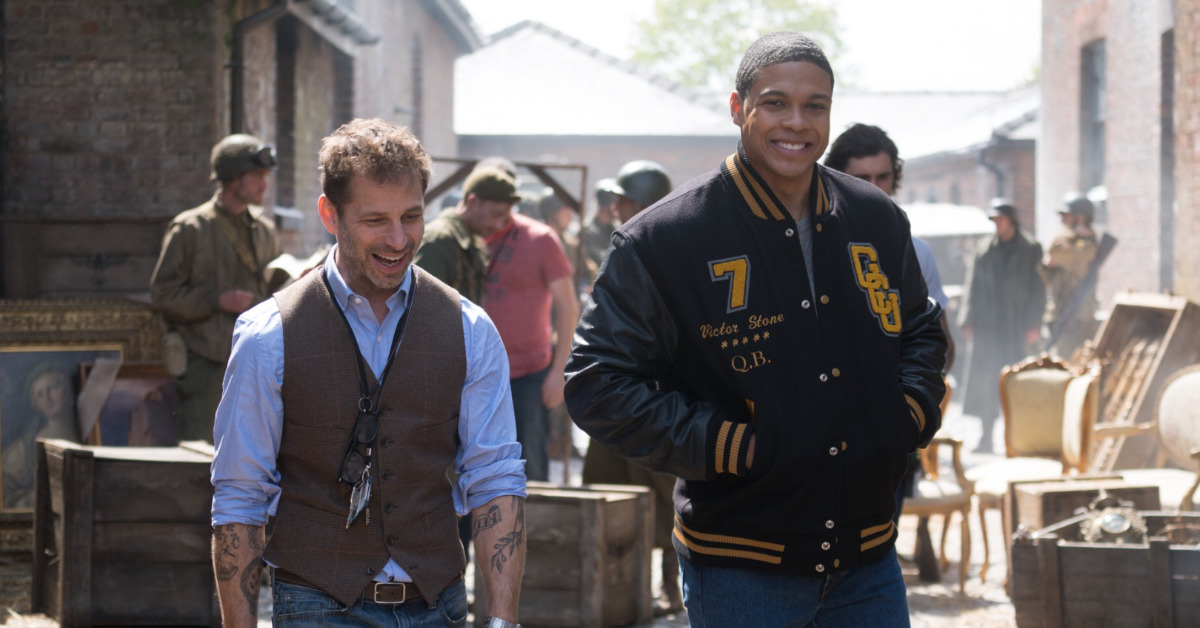 ZSJL is considered to be the definitive version of the film. Without a doubt, it transcended its genre. It is a graphic novel for the cinema. A dark masterwork that few filmmakers can reach.

Many wait for Snyder to make movies for DC again. Gradually, Warner Bros. Discovery have added pieces to restore the SnyderVerse. For example, Henry Cavill’s Superman and Ben Affleck’s Batman have more appearances in store.

It’s just a matter of time.

When Snyder begins working with DC Studios, millions will give him a warm welcome.