Of all the upcoming DCU films, none is more concerning than Wonder Woman 3. For the most part, The Flash has absorbed most of the bad buzz. However, little of that emanates from the movie itself. In fact, insiders revealed that test screenings awarded the film with high marks.

Like Aquaman and the Lost Kingdom, the negative publicity is attached to a certain star. On the contrary, the Aquaman sequel’s Achilles’ heel is a supporting actor. Moreover, rumors swirled that they cut much of Amber Heard’s scenes. Gossip poured that Warner Bros. Discovery even recast her. Much to the disappointment of Heard’s detractors, that didn’t take place.

Wonder Woman 3 Is Most Concerning Of Upcoming DCU Movies 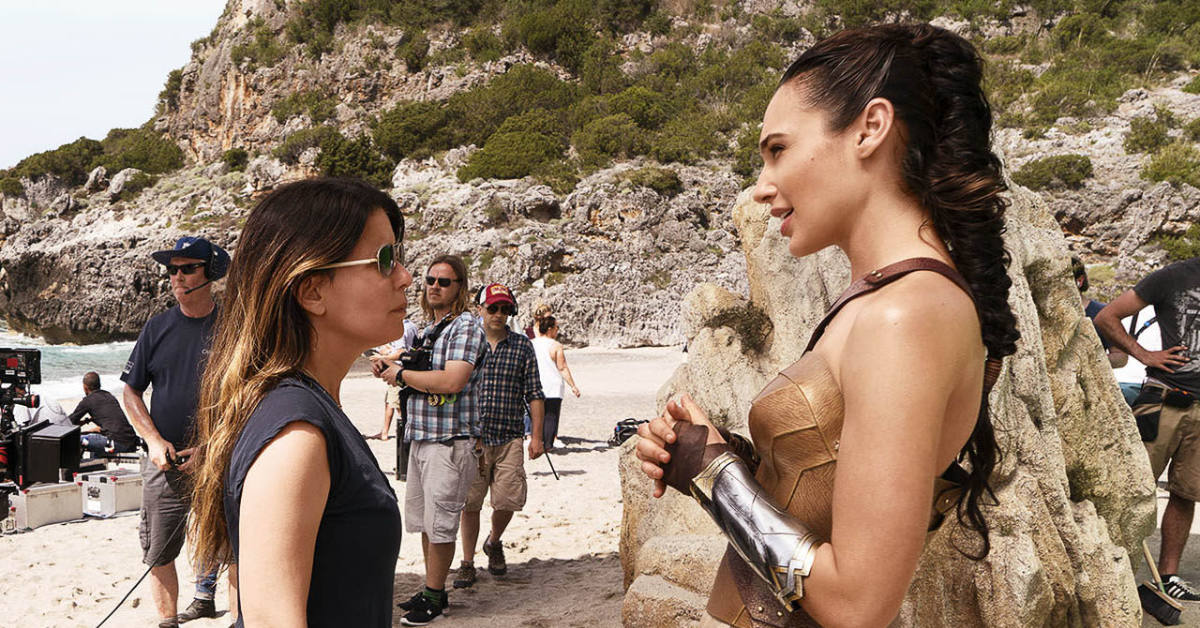 On the other hand, WBD couldn’t remove Ezra Miller from The Flash. Despite all their legal scandals, Miller stays in The Flash. Nevertheless, the film’s merchandise plays that down thus far. But I haven’t heard anyone say The Flash disappoints. Everyone has their personal opinions on Miller. Some can see beyond the controversies; others cannot. There’s no right or wrong in that regard.

Luckily, Wonder Woman 3 doesn’t carry such luggage. It has something else icky. The stench of its predecessor, Wonder Woman 1984, still reeks in the memory banks. Granted, there are hardcore DCU fans who still appreciated this movie. Certainly, Gal Gadot still delivers the charm and engaging action. Furthermore, original Wonder Woman Lynda Carter shone in her cameo.

The same can’t be said for the movie.

This is the kind of film that could destroy a franchise. In other words, it’s the Batman & Robin of the DCEU (now DCU).

Wonder Woman 3 Is Most Concerning Of Upcoming DCU Movies 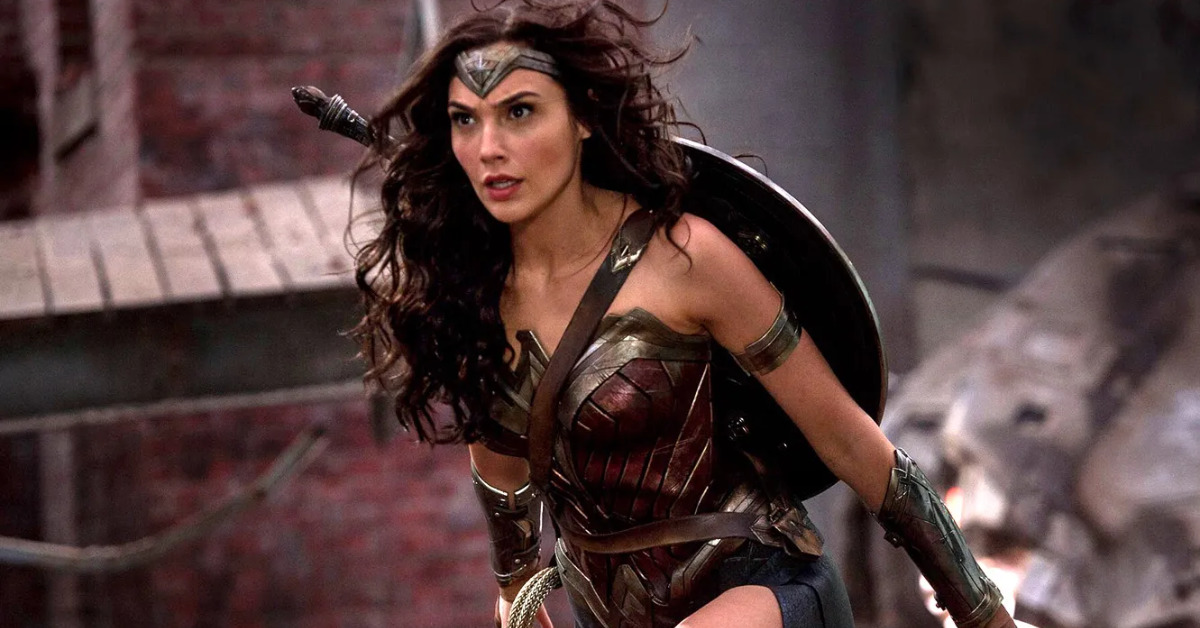 There’s another way that Wonder Woman 1984 flunked. It is possibly the worst ’80s movie ever made. While the trailer promised New Order’s “Blue Monday,” Jenkins forgot music existed in the ’80s. The ’80s was the era of the soundtrack. The Breakfast Club. Pretty in Pink. Top Gun. The films contained the jukebox or dorm hits of the period. Netflix’ Wednesday just dusted off the Cramps’ 1981 gothabilly classic “Goo Goo Muck.”

However, there’s not even New Order in Wonder Woman 1984. Listen closely and you might hear Duran Duran’s “Rio.” The kids in Stranger Things put this effort to shame. Like gag me with a spoon.

Wonder Woman 1984 didn’t look or sound like the ’80s. It’s like Jenkins chose the decade to avoid DCEU references.

Although Wonder Woman 3 takes place in modern times, its predecessor strips away whatever faith I have. Hopefully, Jenkins brings back the magic of Wonder Woman. Unfortunately, it was invisible in WW84.