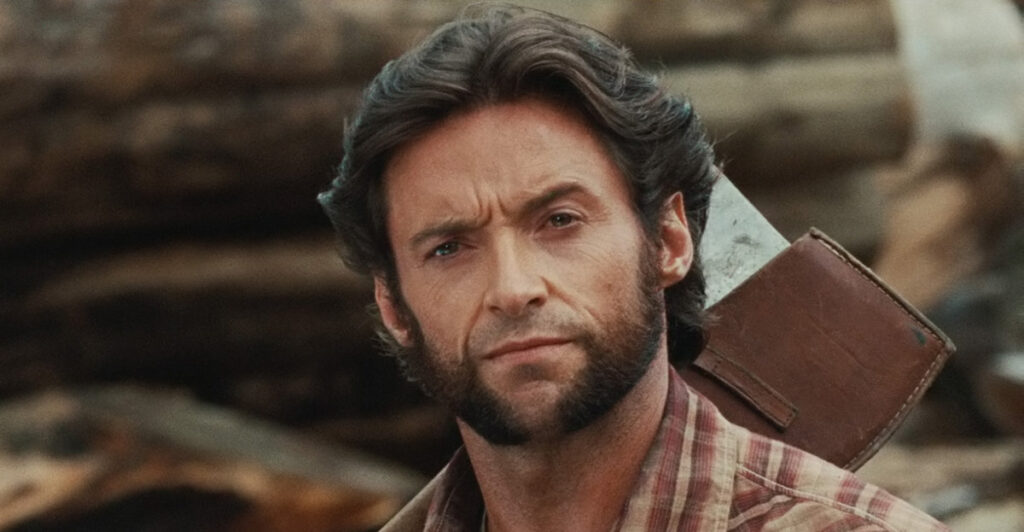 Wolverine is clawing his way into the MCU, and we may have a date – his 50th birthday. According to insiders, Marvel Studios is planning on launching a Wolverine movie in 2024.

If this isn’t changed, the Wolverine reboot would fit in Marvel Studios’ recent announcement of upcoming theatrical movies.

What films are these for?

However, any future Spider-Man movies will be scheduled by Sony.

After all, Marvel Studios only produces them.

Sony will have no plans to overlap any MCU movie; they generally will fill the months in between.

It is planned that Fantastic Four is the last movie for Marvel’s Phase Four line-up.

Mahershala Ali’s Blade seems to be the first movie for the Phase Five. 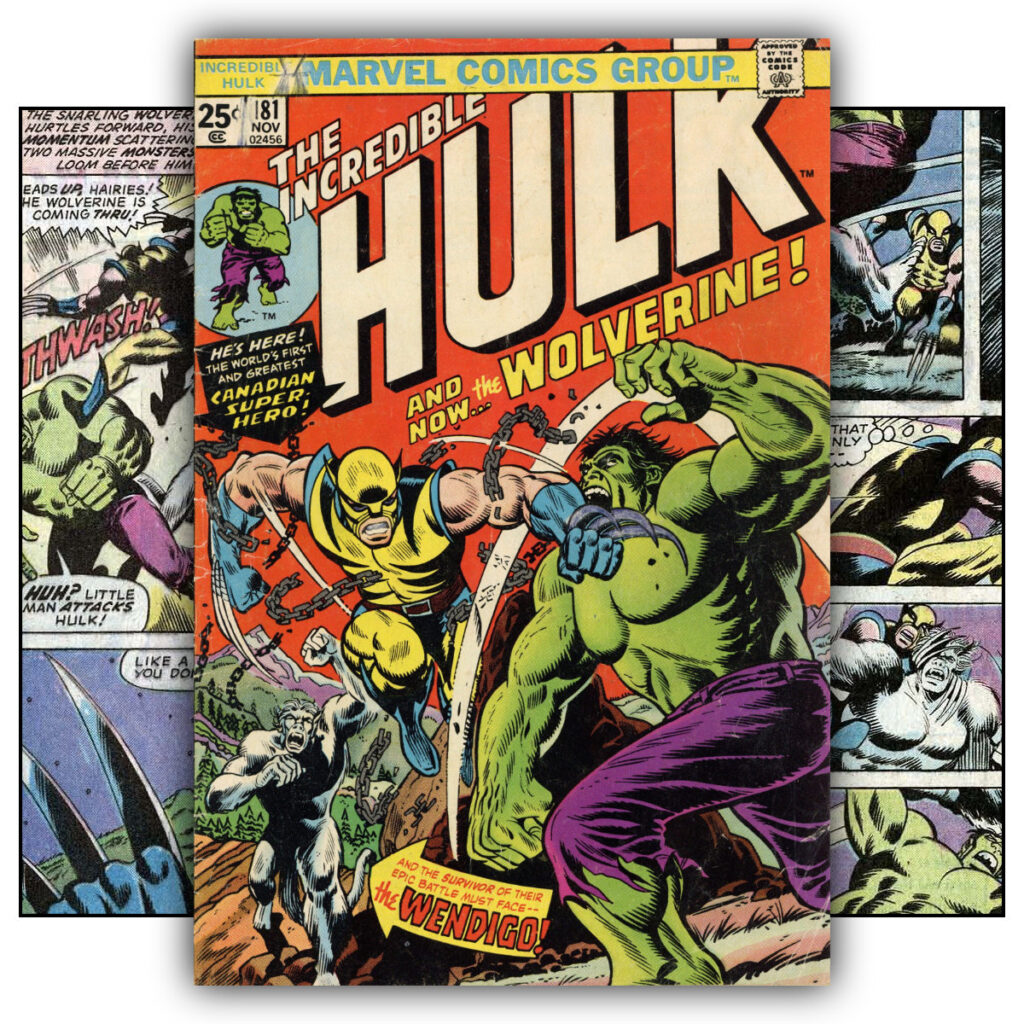 This is the only title that was announced but was not presented in the Phase Four title line-up video.

Since this is possibly the next movie after Fantastic Four, the release date for Blade is rumored to be on October 6, 2023.

They still have one date that they have reserved before, but without any attached title to it which is November 10, 2023.

For now, we are just guessing what the MCU movies are based on what we have heard.

Captain America 4 is already in the works with Anthony Mackie.

He will reprise his role as Sam Wilson, the successor of Steve Rogers’ Captain America. It is currently scripted by Malcolm Spellman and Dalan Musson.

Deadpool 3 is another possibility since it is planned for Ryan Reynolds to reprise his role.

Now, based on our sources, one of the dates is for a popular fast-healing X-Man.

Geekosity owner Mikey Sutton reported back in September 2019 that Kevin Feige was already working on a Wolverine films.

In addition, he is to fight the Hulk.

In the comics, Wolverine fought the Hulk in his first appearance.

Wolverine debuted in The Incredible Hulk No. 180 in a cameo.

They battled each other in the next issue.

The Wolverine movie is being developed to incorporate the Immortal Hulk incarnation of the character. 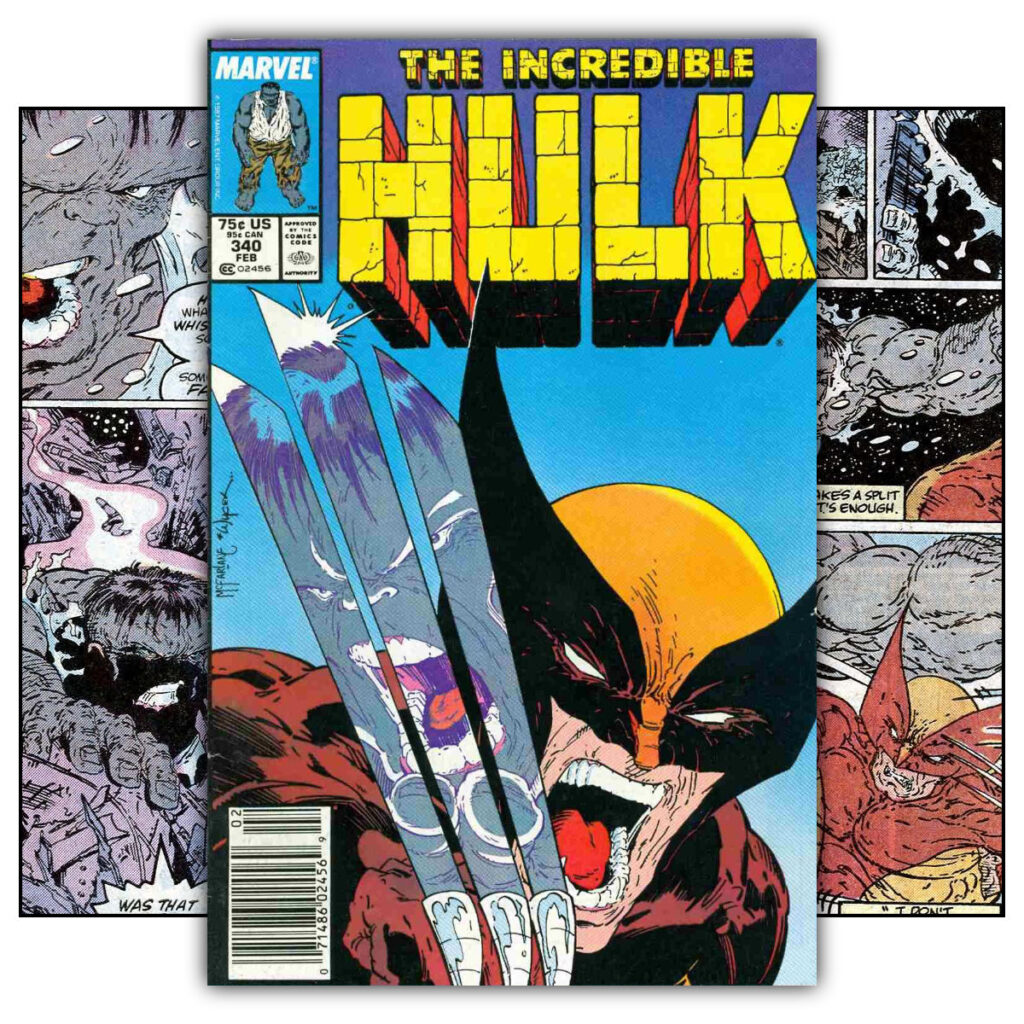 As with his previous MCU appearances, Marvel Studios will blend story arcs and versions of the Hulk.

There are still no plans to make a solo Hulk movie anytime soon since Marvel will have to deal with licensing distribution with Universal Studios.

However, as long as Marvel Studios doesn’t make Bruce Banner or the Hulk as the title character, they don’t need to deal with Universal.

In addition, Sutton reported back in February 2021 that the main villain in the Wolverine movie might be General Thunderbolt Ross (played by William Hurt), who transformed himself into the Red Hulk.

At some point the movie, we could expect a team-up between Wolverine and Hulk fighting against the Red Hulk.

Moreover, they can bring back the Abomination back to to get that rematch.

You do have to think that it might be also possible that the Wolverine game being developed by Insomniac Games is made to build up the hype for the MCU.

Added note on that game teaser trailer, a plate number labeled “HLK 181” was teased in the bar scene. This again indicates the first fight between Hulk and the Wolverine in the comics.

Related: Mark Ruffalo Stays In MCU, But Professor Hulk Will Go Away 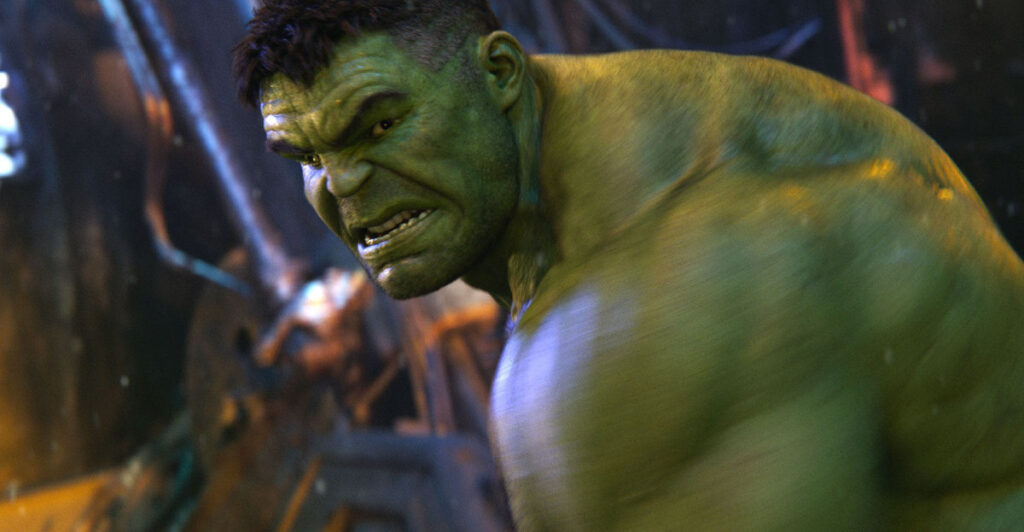