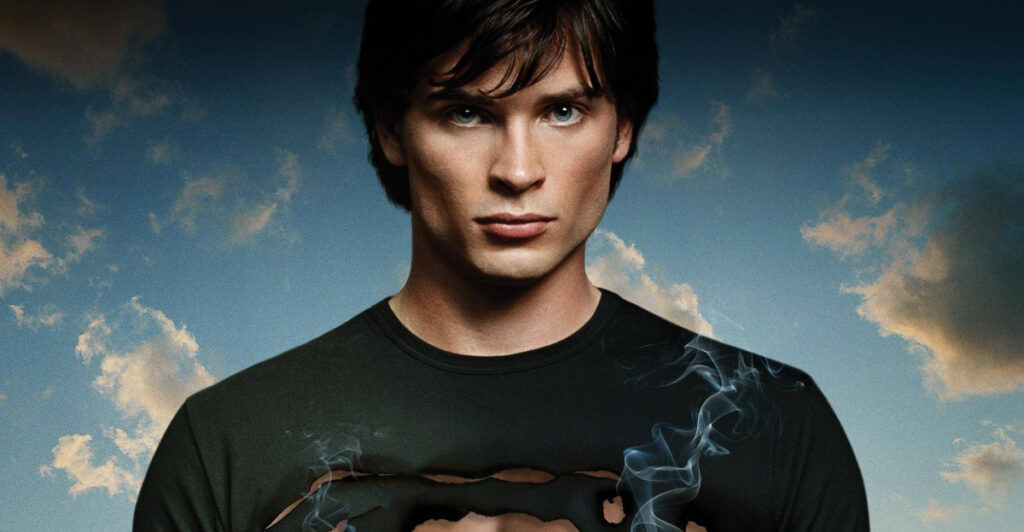 In an interview with the YouTube channel El mundo geek de Ernestoneitor, Tom Welling revealed his willingness to be the Man of Steel again.

However, whether he was ever Superman to begin with could be debatable.

Tom Welling starred as Clark Kent in Smallville for 10 seasons.

Unfortunately, Tom Welling was only shown as Superman at a distance in the series finale.

Furthermore, it was so blurry that the Flash could be seen clearer running at a supersonic pace.

Will Tom Welling Appear As Superman In Robert Pattinson’s The Batman? 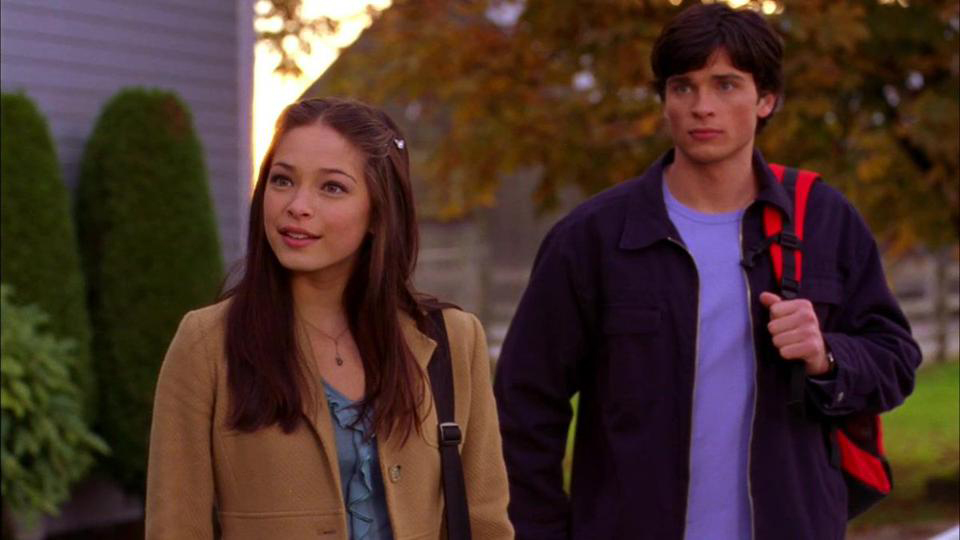 In 2019, when Tom Welling returned as Clark Kent in the CW’s Crisis on Infinite Earths crossover, there was no Superman outfit.

Instead, he was chopping wood. Certainly, fans expected more.

In any case, Tom Welling explained that his friendship with the new Dark Knight, Robert Pattinson, fuels his interest in to portray Superman in The Batman.

“Yeah, I think that would be cool,”

“My buddy Rob Pattinson, he is going to be the new Batman. I would love…it would be fun to be the Superman that shows up in his movie, just because he is a friend of mine. Yeah, who knows.” 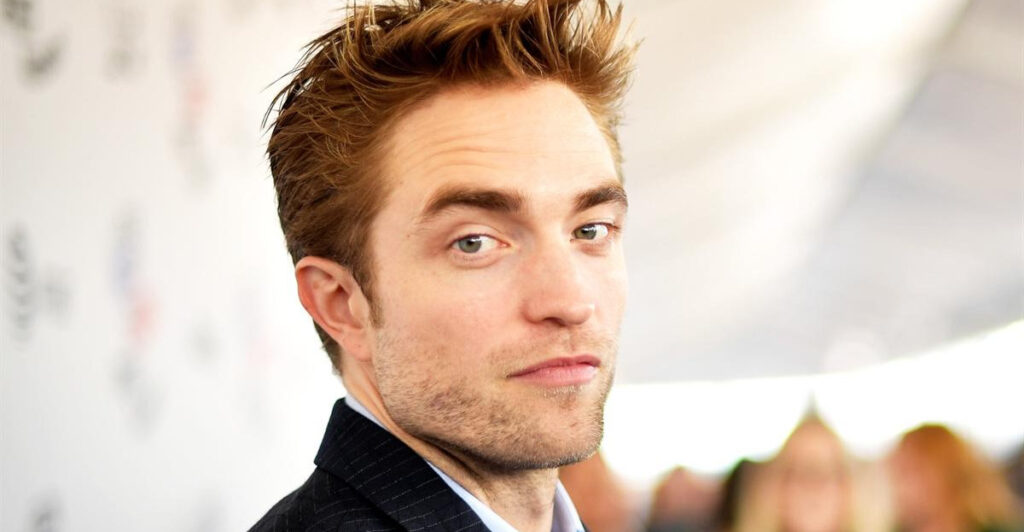 Perhaps Tom Welling has changed his mind about not wearing the Superman costume.

After all, appearing in The Batman could spin off into other big-budget theatrical films.

But director Matt Reeves has no interest in a shared cinematic universe so this seems unlikely.

Will he even include superpowered characters in his Batman franchise?

I have scooped in February that Henry Cavill could team up with Robert Pattinson as the World’s Finest.

That seems more of a possibility than Tom Welling and Robert Pattinson.

Despite Warner Bros.’ goal of killing the Snyderverse, they still want to work with a number of the actors from those movies. 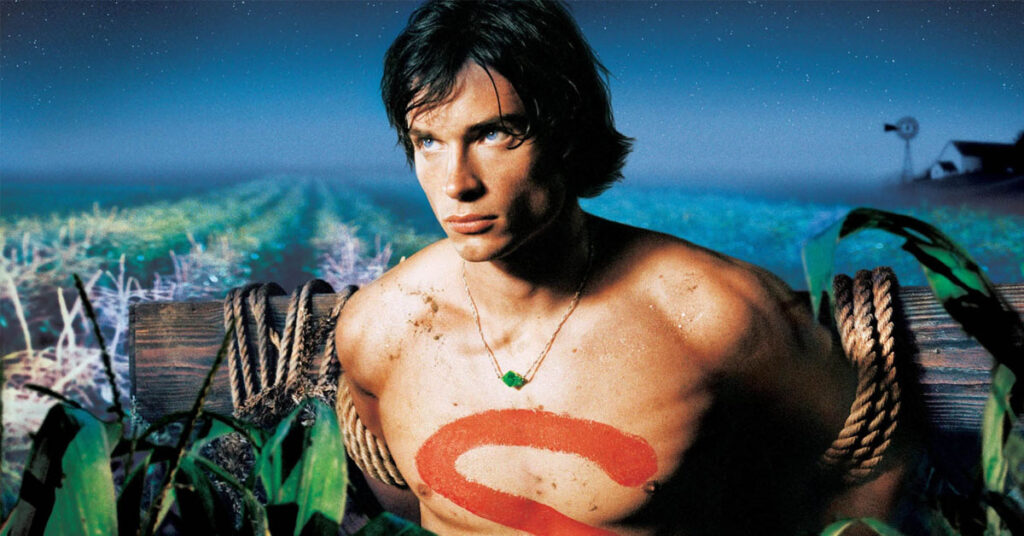