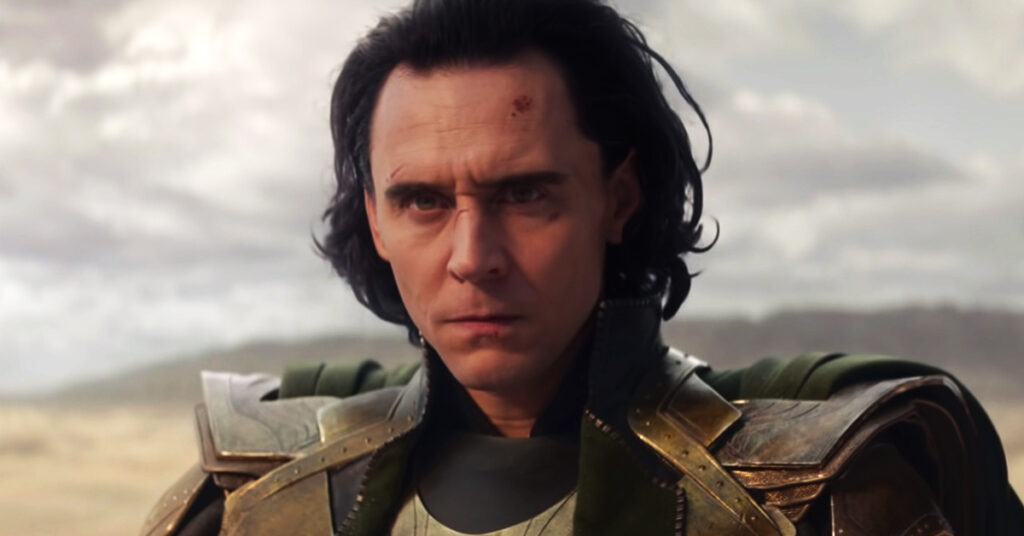 Tom Hiddleston’s Loki could be the harbinger of doom for (Spoiler) on the new Disney Plus series.

This is a potential spoiler and if you want to go in blind we suggest reading this instead.

On to the spoilers.

Thanks to a Twitter user with eyesight as impressive as Hawkeye, it’s looks as if he’ll be there for volcano day.

Twitter user @princloki captured a moment from the official trailer for Loki in which the god of mischief is dancing with a girl in what looks to be Pompeii during a festival.

That could be Vulcanalia which was the day for honouring the god of fire.

This was the last festival of Pompeii – as a day later the entire city and all it’s inhabitants would be wiped out by the eruption of Mount Vesuvius.

We Think Loki Destroys Pompeii In New Disney Plus Series

So we know how Loki will travel to Pompeii, right? Thanks to the roman number LXXIX in the background of this scene, which translates into 79 which is the assumed year of when the volcano erupted pic.twitter.com/qgtK4ikKmE

Another indication that this is the day before one of the most tragic events in human history is in the background of this brief shot of Loki in Pompeii.

There is the Roman numeral LXXIX behind Loki which translates as the number 79.

According to the history books, this is the year of the eruption.

Coincidence? I doubt it.

The whole twitter thread by Pia is great. Definitely worth a read.

If this is where Loki is headed in his Disney Plus series, could he be the cause of this historical tragedy or even prevent it?

Loki is traveling through time altering human history, after all.

Pompeii looks like it’ll be one of the events he interferes with. 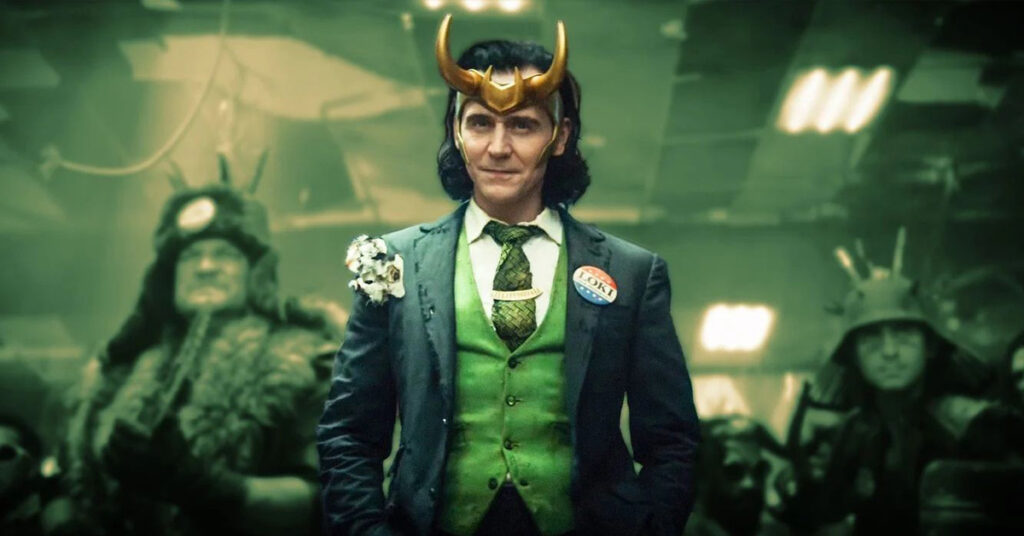 Should this be the case, it won’t be the first time a TV show involving time travel has taken its own spin on the events of Pompeii.

A 2008 episode of BBC’s Doctor Who starring David Tennant and Catherine Tate visited the city the day before its destruction.

Unbeknownst to them they will be the reason all of its people will lose their lives.

All in order to prevent the destruction of the planet.

The Doctor had to ensure Vesuvius erupts in order to save humanity and preserve a fixed point in time.

Could Loki do something similar on the Disney Plus series or will he prevent this event?

Only time will tell. 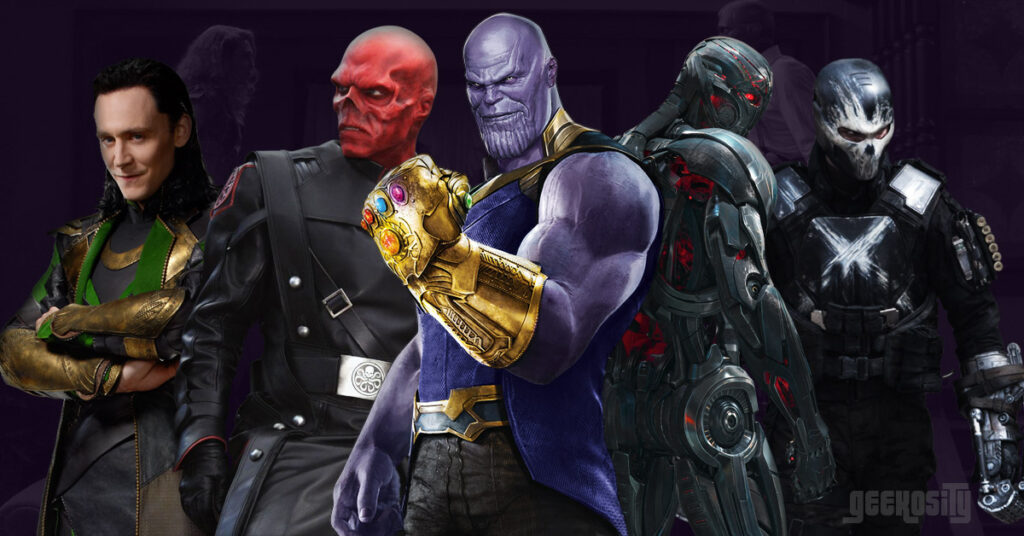